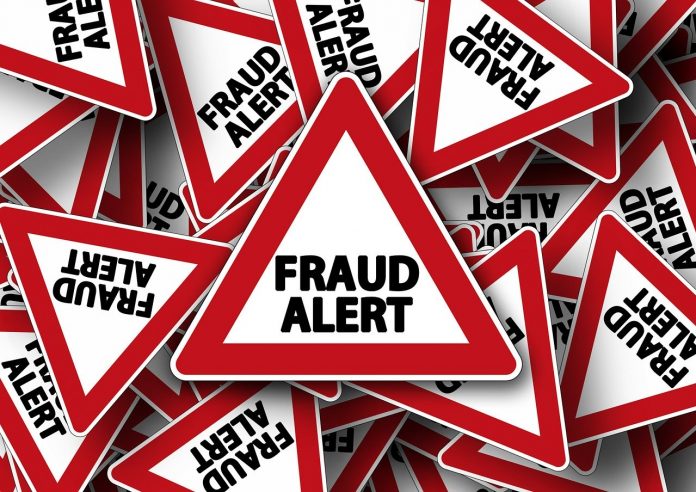 A new Bitcoin scam has reared its head in the Philippines over the past few weeks. Known as Bitcoin Revolution, it is another get-rich-quick scheme that will ultimately lead to severe financial losses. This Ponzi scheme follows in the footsteps of KAPA, another destructive investment scam affecting the same region not that long ago.

What was the KAPA Bitcoin Scam About?

Back in 2019, a major Bitcoin scam swept the Philippines, It was known as KAPA, an investment scheme promising investors quick and high returns. Given the financial problems most residents of this country face, the project proved to be incredibly successful.

Making matters worse is how KAPA claims the Filipino central bank approved this project. Those claims were refuted by the central bank in late 2019. Bangko Sentral ng Pilipinas wants nothing to do with these Ponzi schemes designed to defraud investors.

Despite the rebuttal. KAPA claimed that a secondary license was filed with the local SEC. With this license, the company would be able to sell securities to the public. When it became apparent that this news was fake too, the Ponzi scheme seemed to disappear into obscurity fairly quickly.

What made this Bitcoin scam so interesting is how it operated. Rather than asking for investments, KAPA seeks “donations from the public”. Those who donate receive a profit of up to 30%. Adding a religious angle to Ponzi schemes is not new, but it seems to make everything more believable.

Eventually, KAPA faced criminal charges by the SEC, filed in June 2019. Earlier, the SEC submitted a cease and desist order in February, without much success. Its corporate certificate was revoked in April of 2019 as well, In theory, this project has no chance of ever succeeding again.  It can still spawn new ideas, however.

Preying on the Weak and Poor

According to the Philippine News Agency, a somewhat similar Bitcoin scam is making the rounds today. Its revised  business model has some parallels to what KAPA tried to achieve.  The project is currently running out of Tagum City in Davao del Norte.

Getting into a Ponzi scheme early will often have a higher chance of getting one’s money back. Some people genuinely made good money, but those who are only now learning of this project will never see their money back whatsoever.

Making matters worse is how the new Bitcoin scam abuses the names of Finance and Treasury officials to gain more legitimacy. The product they are peddling also received new branding, as it currently goes by the name of “Bitcoin Revolution”. Apparently, this is advertised as a cryptocurrency auto-trading platform.