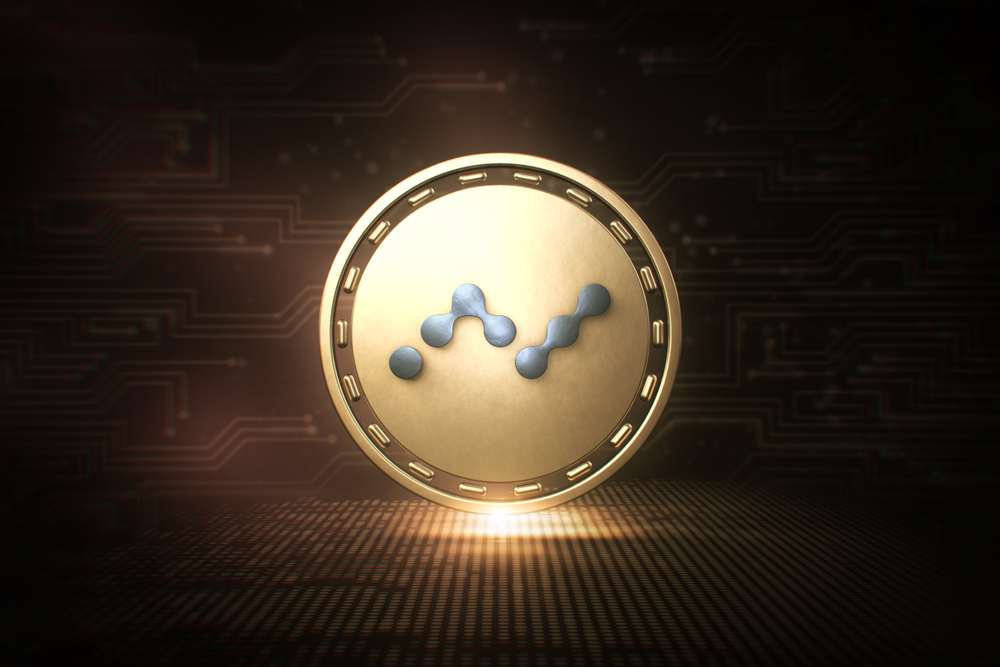 Price momentum across the cryptocurrency industry usually tends to materialize over the weekend or during the early stages of the new week. In the case of the Nano price, the uptrend is firm, and it seems this trend may continue for a while to come. At a current value of $2.68, it seems the Nano price is poised for further growth in the hours to come.

It is quite impressive to see what the future will hold for the Nano price. It has suffered from a very rough 2018 to date, albeit things are heading in the upward direction once again. Thanks to some solid gains over the past few days, and another trend over the past 24 hours, the Nano price has effectively reached $2.68 again. It is a far cry from the all-time high, but it is also a lot better compared to 2018’s low of $0.89.

This uptrend for Nano has been in effect for a while now. The negative trend has been turned into a positive since mid-August of 2018,  albeit there has been a sharp downtrend in early September as well. Recovering from a second onslaught in one year is very impressive, and it seems Nano’s price will continue to rise even further.

Some interesting events in the Nano ecosystem are worth keeping an eye on. There appears to be a fully working point-of-sale terminal integration solution for this popular altcoin. This feature is developed in collaboration with brain Blocks. It is very similar to how other cryptocurrency point of sale solutions work, but it is the first major concept pertaining to Nano to come to market. It is a development with potential widespread solutions.

No waiting, no fees, no shenanigans pic.twitter.com/8ZeIo2LyNL

There are also plenty of speculators who expect Nano to go on a major bull run in the coming hours and days. More specifically, Nano is named as one of four coins which are set to rise in value throughout 2018 and possibly 2019. Whether or not this means Nano will effectively go on a tear, is a different matter altogether. Keeping all options on the table is always a good idea, though.

$NANO $OCN $EOS & $XRP are going to rage so hard in the next bull run!

I’ll hold half of my #EOS up to a decade.

I’ll rent a vacation home, car/boat with my #OCN someday.#NANO for the bull run.

Another recent change worth keeping tabs on is how Bitcoin Superstore has integrated additional payment options earlier this year. That list also includes the Nano cryptocurrency, and the altcoin has gained a lot of traction in the process. A relatively recent Tweet shows Nano is the second most-used currency on the platform, completing 20% of transactions. An interesting change of pace that shows altcoins do have their own merit.

We hope some of the recently added coins (below) will gain traction and be used more often at Bitcoin Superstore.#DigiByte #DGB #XRP #Nano #TRX

Whether or not the community will see major Nano price movements in the coming days, is very difficult to predict. The current trend shows a push to $2.75 may effectively happen, although it remains to be seen if any momentum near this level can be sustained for the long run. One has to keep in mind this uptrend will be met with some sort of correction first and foremost.