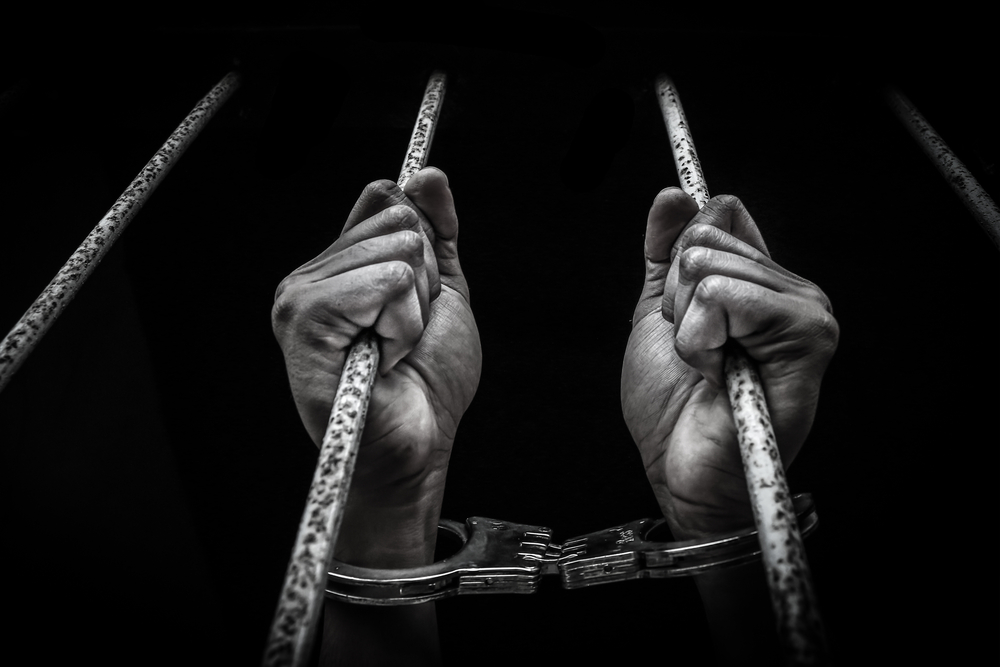 Ever since government agencies aggressively began cracking down on darknet places, a lot of arrests have occurred. It now appears some of those individuals getting arrested will know their jail sentence relatively soon. Three male Hansa darknet marketplace drug vendors will face up to 6.5 years in prison. One female suspect is also looking at up to 16 months in prison.

Hansa Drug Vendors are in a Pickle

Anyone who willingly sells illegal products on a darknet marketplace knows all too well there can be some serious consequences down the line. Although not every vendor is arrested in the end, most of the “bigger fish” appear to find themselves in a tough situation sooner or later. For three of Hansa‘s top drug vendors, their arrests may have come as a rather big surprise. Even so, all of these individuals are looking at rather lengthy jail sentences.

Three male suspects are currently under investigation in The Netherlands. All of them face 6.5 years in jail due to their role in the Hansa marketplace vendor scheme. Since all of these suspects have allegedly completed over 20,000 orders of drugs and other narcotics, it is only normal the potential jail sentence is rather steep. Among the drugs they sold and shipped globally are XTC, ketamine, MDMA, cocaine, cannabis, and methamphetamine. All of the usual suspects are present in that regard.

Among the suspects is also one female, albeit her role is rather unclear at this time. She too will face a jail sentence, albeit a far more lenient one. The prosecution wants to leverage a 24-month jail sentence, of which 16 months would have to be effectively spent behind bars. Official sources have not disclosed her exact role in the process, albeit it seems there is a lot of evidence to confirm this person played a role in these illegal business activities.  All of the drugs sold by these vendors were shipped in 3D-printed containers, which allowed the materials to pass through customs undetected.

The official investigation seemingly confirms all of these individuals have been active on Hansa since 2016. It is possible their accounts are even older, although that has not been officially confirmed at this stage. Ever since law enforcement agencies gained control over Hansa last year, it quickly became evident who played which role exactly. This would also indicate a lot more arrests pertaining to this marketplace can occur in the months and years to come.

It is not the first time Hansa vendors are arrested either. Several alleged users were arrested months ago, but there are still quite a lot of individuals roaming free. Moreover, it seems the majority of Hansa vendors closed up shop before the marketplace was controlled by law enforcement. As such, they are now active on other markets. Which markets those might be, has yet to be unveiled to the public at this time.  It is evident the activity on the darknet is not slowing down regardless of how many arrests take place.

The Dutch prosecution also wants to confiscate roughly 1 million euro worth of funds from all individuals combined. Most of this funds will pertain to cryptocurrencies, including Bitcoin. More details are expected to be unveiled on June 12 of this year, when the final verdicts will be rendered. For law enforcement agencies, these arrests are considered to be a big victory. However, for every vendor who gets arrested, it seems at least two new usernames pop up on various darknet marketplaces. There is still a lot of work to be done in this regard. 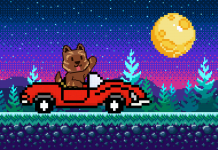 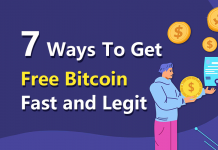