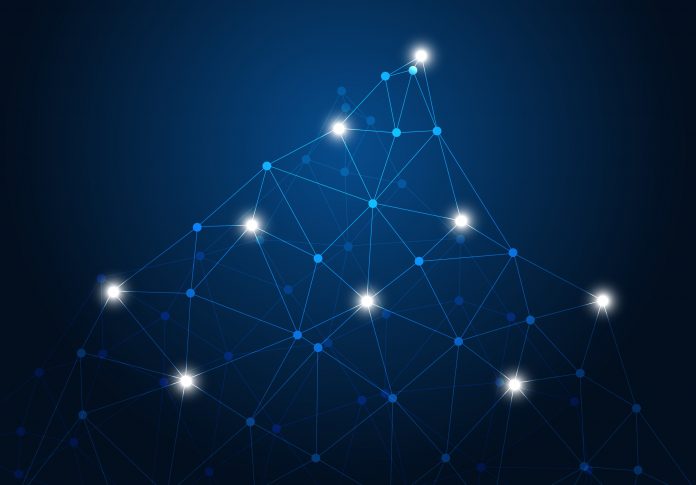 In the world of space exploration and science, black holes are one of the most intriguing concepts. Since no one knows how these black holes were formed in ancient times, scientists are still trying to find answers to numerous questions. A dedicated group of international astronomers has successfully identified not one, but eighty-three ancient black holes which lurk at the edge of the known universe.

Contrary to what most people may expect, black holes – and especially their “super” variant – are a lot more common in the known universe. While they can never be spotted from Planet Earth with the naked eye, there are quite a few of these black holes in rather close proximity. The difference between a regular black hole and its supersized sibling is how the masses it contains are vastly different. In fact, they make the sun look like a cat’s play toy in comparison. As such, they are capable of exerting even bigger gravitational pulls, which can effectively swallow parts of a galaxy without any real problem.

Another interesting aspect of these supermassive black holes is how they are often found where one wouldn’t necessarily expect them. Most of these holes are found in the center of galaxies, including the Milky Way. However, they are not just known for being a potential threat to the existence of life forms. These massive black holes can also help astronomers understand the Milky Way itself and even the early days of the universe, both the known and unknown parts.

Discovering these major black holes is not as straightforward as one might assume. In fact, they can only be observed through a bit of trickery. The astronomers studied the light of accreting gases which swirl around these super-sized black holes. As the name suggests, a black hole cannot be “seen” in space, but any light source swirling around it can give scientists an idea of what may be lurking in the distance. These light sources are often referred to as quasars, which look somewhat similar to regular stars when peering through a telescope.

By actively looking at the darkest corners of the known cosmos, the astronomers managed to discover numerous quasar candidates. Surprisingly, the results were not what anyone had expected. Although there was high hope for discovering at least one super black hole, the final tally was very different. No less than 83 of these giants were identified, after thoroughly confirming the findings through various international telescopes.

Considering the location of these super black holes and their associated quasars, it is safe to say they all formed millions, if not billions of years ago. In fact, it is expected they were created within the first billion years after the Big Bang. While that might not seem significant at first glance, it is something that baffles scientists all over the world. Since no one knows how black holes were formed during the early stages of the known universe, there are still plenty of questions waiting to be answered.

While this discovery is rather significant, these supermassive black holes do not pose a threat to the Milky Way in any away at this time. Although scientists readily acknowledge a black hole could easily swallow our galaxy if it ever comes too close, all of these giants are very, very far away. Their role is still a bit unclear in the universe as a whole, thus there will be plenty of information to be gathered by scientists and researchers.