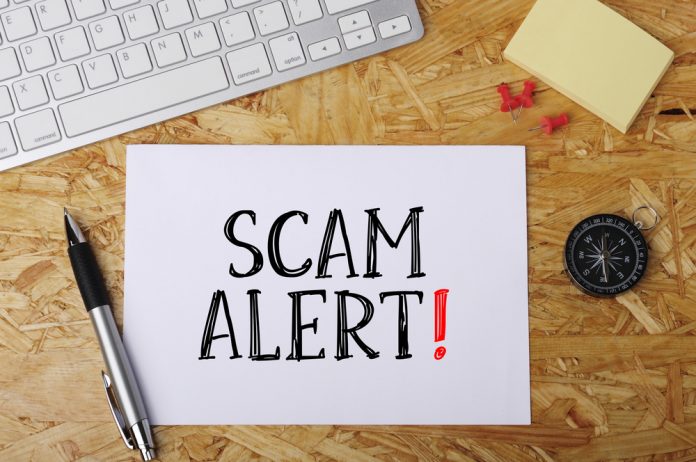 Finding a potential scam is not all that difficult in the cryptocurrency world. According to several reports, the Moontrade website may be best avoided altogether.

One particular type of scam involves getting users to sign up for unknown platforms so they can spend money.

Moontrade Wants to Steal Your Money

When the user tries to withdraw funds, they suddenly find themselves unable to do so.

In the case of Moontrade, a very similar scheme has seemingly been created.

One Reddit user claims how he purchased Bitcoin from a trader and can not process a BTC withdrawal.

Opening a topic about this on the company’s subreddit will lead to a near instant removal of the complaint.

This is very common behavior among platforms designed to take people’s money.

Why people decide to trust these shady looking platforms in the first place, remains one of the biggest mysteries.

Dozens of legitimate platforms to purchase Bitcoin legally exist, and will not cause any trouble for the user.

For newcomers, separating the shady sites from the legitimate companies can often be tricky.

That said, there are enough resources on the internet directing users to respectable companies providing these services.

Always conduct one’s own research prior to spending any money.