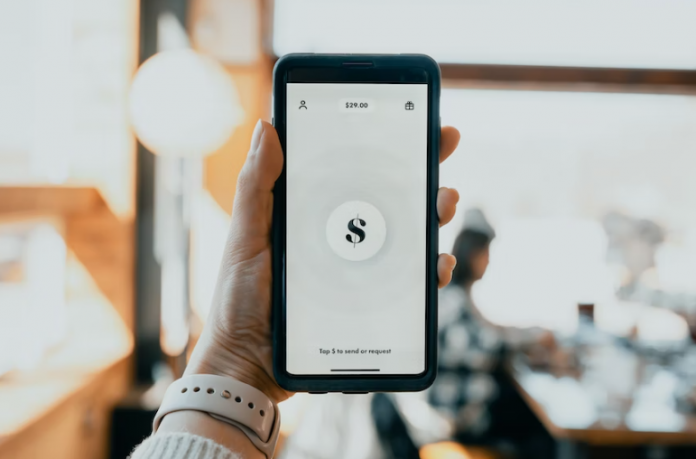 Mobile banking apps are in a race to end overdraft fees. According to Moebs Services, a financial research company, financial institutions earned $34.5 billion in 2018 from these charges, triggering an increase in complaints about unfair service costs. In the first half of 2019, about 1,200 clients lodged objections to the Consumer Financial Protection Bureau about this issue.

The CEO of Varo Money, one of the leading banking apps, recently noted with concern that the majority of overdraft fee revenue came from individuals with the least ability to afford it. A number of these customers were paying over $200.

Below are some of the leading mobile banking apps that won’t charge clients for an overdraft.These no fee accounts are big ‘pro’ on the list of reasons digital depositories are ahead when it comes to traditional vs mobile banking.

Varo rolled out the ‘no-overdraft-fee’ service in late 2019 to assist their customers in avoiding extra charges whenever their balances hit zero USD.

Because of the new policy, the banking app no longer requires customers to pay overdraft fees whenever their account balances are lower than the amount they are spending. They cover the difference without charging a fee for the service, though there is a limit.

Customers who make five or more debit card purchases per month and set up at least $1,000 per month can overdraft up to $50 without paying an overdraft fee.

The Consumer Financial Protection Bureau provides that the average overdraft amount among US citizens is approximately $50.

Chime is another mobile banking app that does not charge overdraft fees. They enable their users to overdraft up to $200 without paying a cent.

How many times will Chime allow its customers to overdraft? They have no limits set. It can be once or over 20 times, provided the customer is within their SpotMe® limit. The app will decline if the purchase exceeds this limit.

To be eligible for SpotMe, a customer must receive at least $200 in qualifying direct deposits over the preceding 34 days. Moreover, they should have activated their debit card.

There is no fee for using SpotMe. However, clients can leave an optional tip after repaying their negative balance.

Step 1: Receive notification in the banking app once the monthly qualifying direct deposit hits at least $200

Step 3:  The  application applies the next deposit to the customer’s negative account as soon as it arrives.

Cash App is a popular mobile banking app that allows their customers to overdraft at no cost in specific circumstances [read review ].

The process is automatic. So, as long as the user qualifies, they can access the funds without doing anything.

Here are the two main instances when customers often overdraft:

This can happen if a user has a $0 balance in their CashApp, their friend sends a payment, and the same person later opens a dispute over the charge after it has been used. The balance reduces to negative while the company investigates the transaction.

Purchasing More Gas than the Balance

An overdraft applies if a customer pumps more gas than they can afford. One can avoid this by getting to know their balance before asking the pump attendant to pump the commodity.

While the app doesn’t charge overdraft fees, users should pay the outstanding amount in time to prevent their accounts from being deactivated.

Here are the methods one can use to clear the balance:

Overdraft fees may seem small initially, considering that the average overdraft fee is around $30. However, they can add up over time and become one of the highest charges anyone can incur. Signing up for one of the above banking apps can help customers avoid overdraft fees. 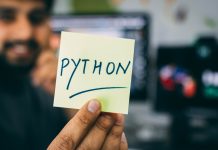 The B2Core iOS v1.14.0 is out. The Features Just Keep Getting Better! 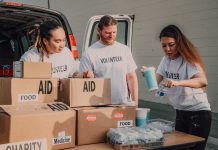 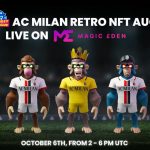 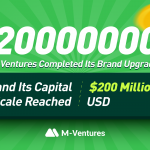