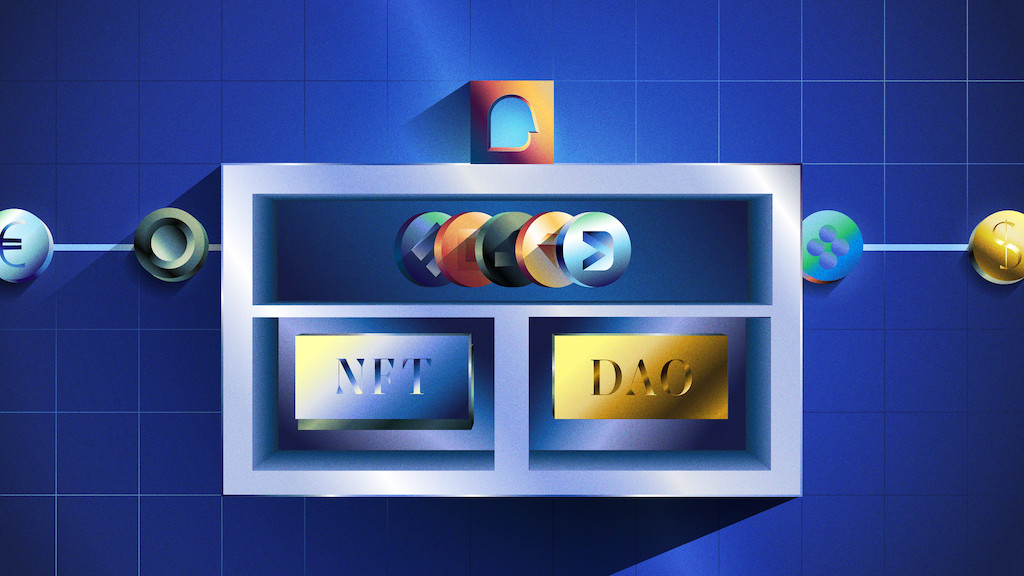 DeSo is riding a wave of success as it executes its roadmap to become The Unified Social Layer of Web3, a creator-led and user-owned internet open to everyone. DeSo NFT activity recently hit an all-time high of 20,000 txns per day, placing it third in the industry above Solana, Ethereum, Flow, Polygon, and BNB Chain.

The uptake in adoption of NFTs on DeSo and the other creator tools, such as Diamond come at a time when DeSo has recorded new benchmarks in terms of price, users, and on-chain NFT activity. NFTz’ introduction of timed auctions allows for better creator monetization and price discovery for NFT artists. Additionally, this feature is built into the blockchain and can’t be removed or made optional.

Creator royalties have become a hot topic within the NFT industry, given the decision of some platforms, such as Solana’s Magic Eden, to make them optional rather than built into the blockchain. This has caused a backlash among many creators.

According to DeSo founder Nader Al-Naji, this issue could have been avoided if royalties were enforceable at the protocol layer: “If Solana had put NFT auctions on-chain, it could have had programmatically-enforced royalties, which then would have prevented the race to the bottom that NFT marketplaces like Magic Eden are currently in.”

DeSo NFT platforms such as NFTz allow for true innovation, a wide range of social features, and community growth opportunities, all of which are implemented on-chain.

“Other blockchains are what we call a finite-state blockchain, meaning that they are not designed to handle use-cases that generate a lot of data. NFT auctions are an infinite-state application where the data one needs to store and index grows indefinitely with each transaction.” – Said DeSo Founder Nader Al-Naji.

DeSo is a new layer-1 blockchain built from the ground up to decentralize social media and scale storage-heavy applications to billions of users. They raised $200 million and are backed by Sequoia, Andreessen Horowitz, and several others.

$DESO, the native currency of the DeSo blockchain, is listed on Coinbase.

For more information about DeSo and username claiming, visit deso.com.