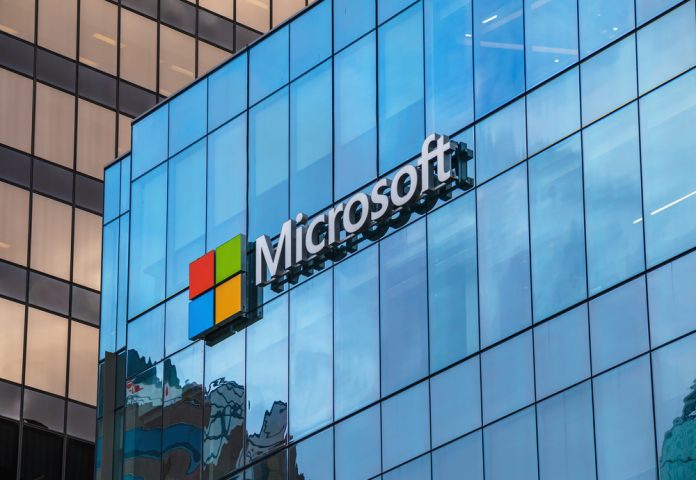 The cryptocurrency industry sees an influx of new tokens and assets on a regular basis. The new service launched by Microsoft will only accelerate this trend moving forward.

Microsoft has shown a keen interest in blockchain technology in recent years. It allows corporations and users to deploy ledgers as-a-service. This lowers the barriers to entry significantly for novice users and enthusiasts.

In a new announcement, the technology now shifts its focus to issuing crypto tokens. This is a new approach aimed directly at enterprise clients experimenting with blockchain-as-a-service.

Any company can select a set of token-building templates and deploy their own offering accordingly. How the companies decide to use such tokens in the end, is entirely up to them.

Potential use cases for this technology include loyalty rewards, incentives, and even letters of credit.

Creating such a new ecosystem where tokens can be issued and put to use directly is a bold move. It will also pave the way for building additional applications utilizing these new tokens accordingly.

The new service is known as the Azure Blockchain Tokens platform. When it launches, there will be a list of “examples” for token issues to look at.

It is also worth pointing out this is not just a Microsoft venture either. The company received the support from IBM, R3, and Digital Asset.

It is plausible to assume this list will be expanded upon further as more time progresses.