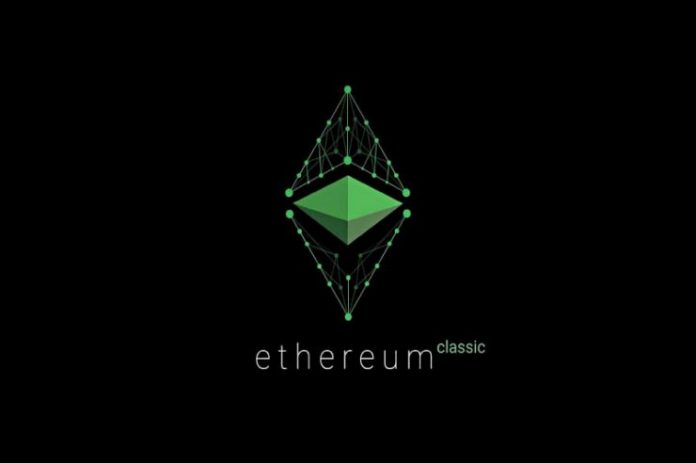 Merged mining used to be a great way to obtain multiple crypto assets with the same hardware. Over the years, this concept has seemingly lost a lot of traction.. Thanks to Ezil.me, that situation may come to change once again.

The Concept of Merged Mining

Crypto enthusiasts who have been around for more than five years will remember the days of merged mining. It was – and still is – a good way of mining multiple currencies at once without having to ever switch servers. More importantly, all supported chains benefit from the proof-of-work provided by the miners themselves.

While it is still possible to engage in merged mining, few people seem to do so. Why that is, remains a bit unclear. Earning more coins for doing the same amount of work is not a bad option to explore. The pools providing this type of service have seemingly lost a lot of mining power over the years, making it less appealing now than it used to be.

Seeing how there are still some options to explore for merged mining, this concept will stock around for a while longer. Through Ezil.me, it becomes possible to merged mine Ethereum Classic and Zilliqa. This project has been in development for a while now, and it seems to be working as the developers expect it to.

Combining these two assets in one mining effort will help increase revenue. Rough estimates indicate that ETC miners can expect a near 10% increase in earnings. Earning more money is always the most favorable outcome, especially if it doesn’t require the user to change anything.

The Ethereum Classic mining part is done through the Ethermine pool. Zilliqa will be generated through the Ezil platform. There will be a 0% fee for mining Ethereum Classic. Keeping the fees as low as possible – or removing them altogether – will certainly attract a lot of positive attention.

Engaging in this type of activity is straightforward. Users connect to the Ezil pool, which redirects the hashrate to Ethermine. Zilliqa mining rounds commence ever 1.5 hours. When a round comes up, the mining power will be switched over to ZIL. After the round concludes, it will go back to Ethereum Classic mining.

Although the income from Zilliqa mining may not be spectacular, it is a nice added bonus. This is how merged mining is supposed to work. Whether miners who choose this pool will keep their ZIL earnings or liquidate them immediately, remains to be seen.

Zilliqa has decent liquidity, as it is supported by multiple exchanges. Noteworthy platforms include Binance, Bithumb, Huobi, OKEx, and Bittrex. With roughly $50-60 million in daily trading volume, miners should no real problem selling this income if they desire to do so.