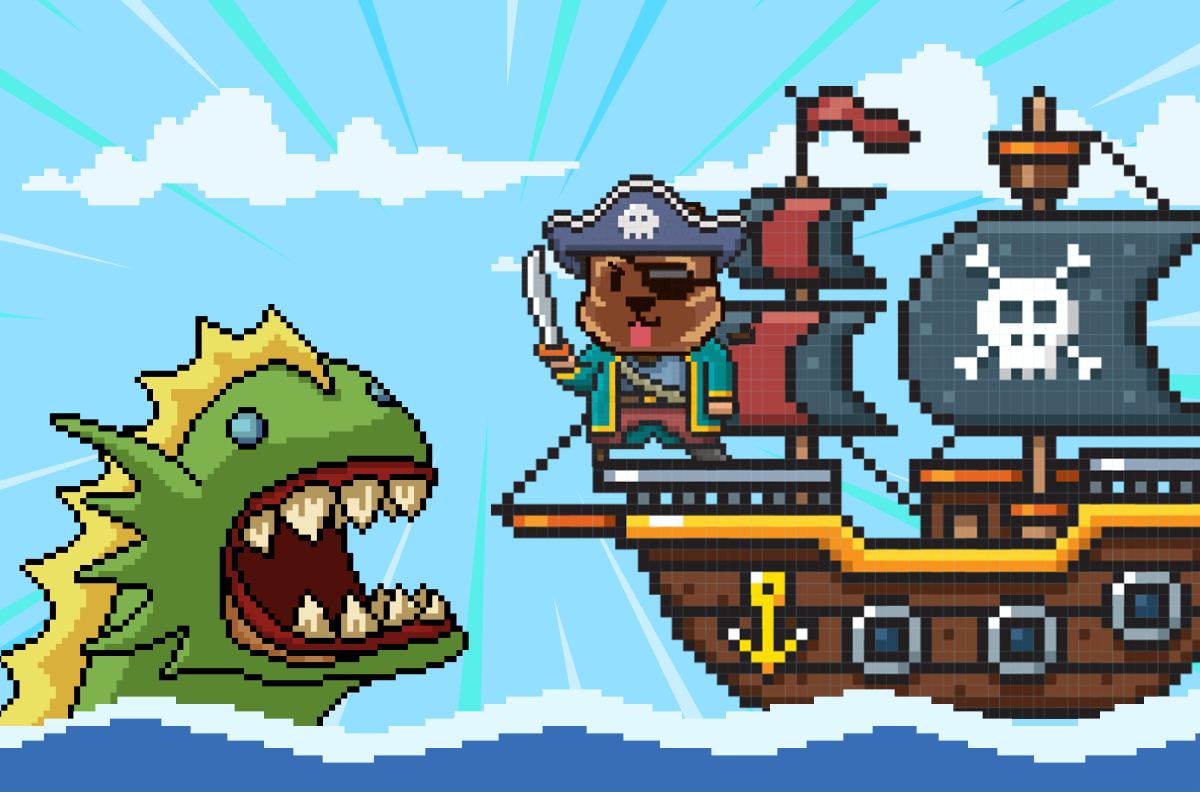 Meme coins remain an appealing investment for novice and experienced crypto users. There are many coins to choose from, although it is safe to say Shiba Inu (SHIB) has already peaked. Tsuka (TSUKA) is on its second run-up already, whereas Tora Inu is in the presale and has unlimited future potential.

Even though Shiba Inu holds a market cap of over $5 billion, there is little excitement surrounding SHIB. Once considered the “Dogecoin killer”, it has failed to live up to those expectations. It never surpassed DOGE in market cap or popularity and continues to lose ground. Dogecoin maintains a $12 billion market cap, more than double that of Shiba Inu. It seems unlikely that SHIB will see any notable momentum in late 2022 or 2023.

Shiba Inu’s appeal was that it is a decentralized meme coin with a vibrant ecosystem. Unfortunately, its use of a three-token economy has diluted the value of SHIB. In fact, SHIB is the lowest-valued token of the three at under $0.00001, even though it hit $0.00007 not that long ago. Moreover, ShibaSwap – the native decentralized exchange – struggles to attract sufficient volume. Despite best efforts to launch the Shiba Incubator, no noteworthy projects have emerged.

Shiba Inu has too many unfulfilled promises to make a strong return in 2023. It can be a good meme coin for portfolio diversification, although SHIB is not the best store of value. However, it can still have some upward potential in 2023, even if better investment opportunities exist.

One thing that makes Dejitaru Tsuka (TSUKA) stand out immediately is how it is neither a dog or cat-themed meme coin. Instead, it uses the dragon to “breathe vast flames of wisdom and prosperity to all who embrace it”. It is a very ambitious goal, although meme coins can help traders make good money. However, unlike Shiba Inu, there is no encompassing ecosystem or utility. Speculation can only carry a currency so far, and $TSUKA may have seen its glory days already.

While there is strong interest in the project, its market cap of over $120 million seems too high. Furthermore, the maximum supply of 1 billion TSUKA is already in circulation. However, there is no immediate use for the asset, and supply will soon start to outweigh demand.

TSUKA quickly surged to $0.15 after its launch and was pushed down to $0.035 in the weeks after. A new rally is underway, although many bag holders will cut their losses reasonably soon. With so much liquidity waiting to be dumped on the market – and no reason for anyone to hold the token long-term – investing in TSUKA can be risky. However, fortune may favor the bold, as a lack of utility hasn’t held meme coins back too much.

Those who are truly interested in meme coins should pay attention to Tora Inu (TORA). The project is still in the first stage of its presale and nears the $425,000 invested mark. Investor interest in the project has exploded recently as more people look for the next big project in crypto. Tora Inu positions itself as the next-gen meme play-to-earn platform with a metaverse twist and NFT functionality. Those aspects can bring tremendous value to the Tora Inu ecosystem and all TORA holders.

Unlike other meme currencies, TORA is a deflationary token. As circulation reduces, the value of TORA will continue to rise and bring value to all holders. There is no reason why TORA couldn’t 100x or more with ease, as its upcoming ecosystem holds tremendous promise. Its developers focus on long-term growth rather than short-term hype and excitement.

The core functionality of Tora Inu will include:

There is still time to get involved in phase I of the Tora Inu presale. However, the clock is ticking, so invest now and be part of the meme coin to 100x in 2023!