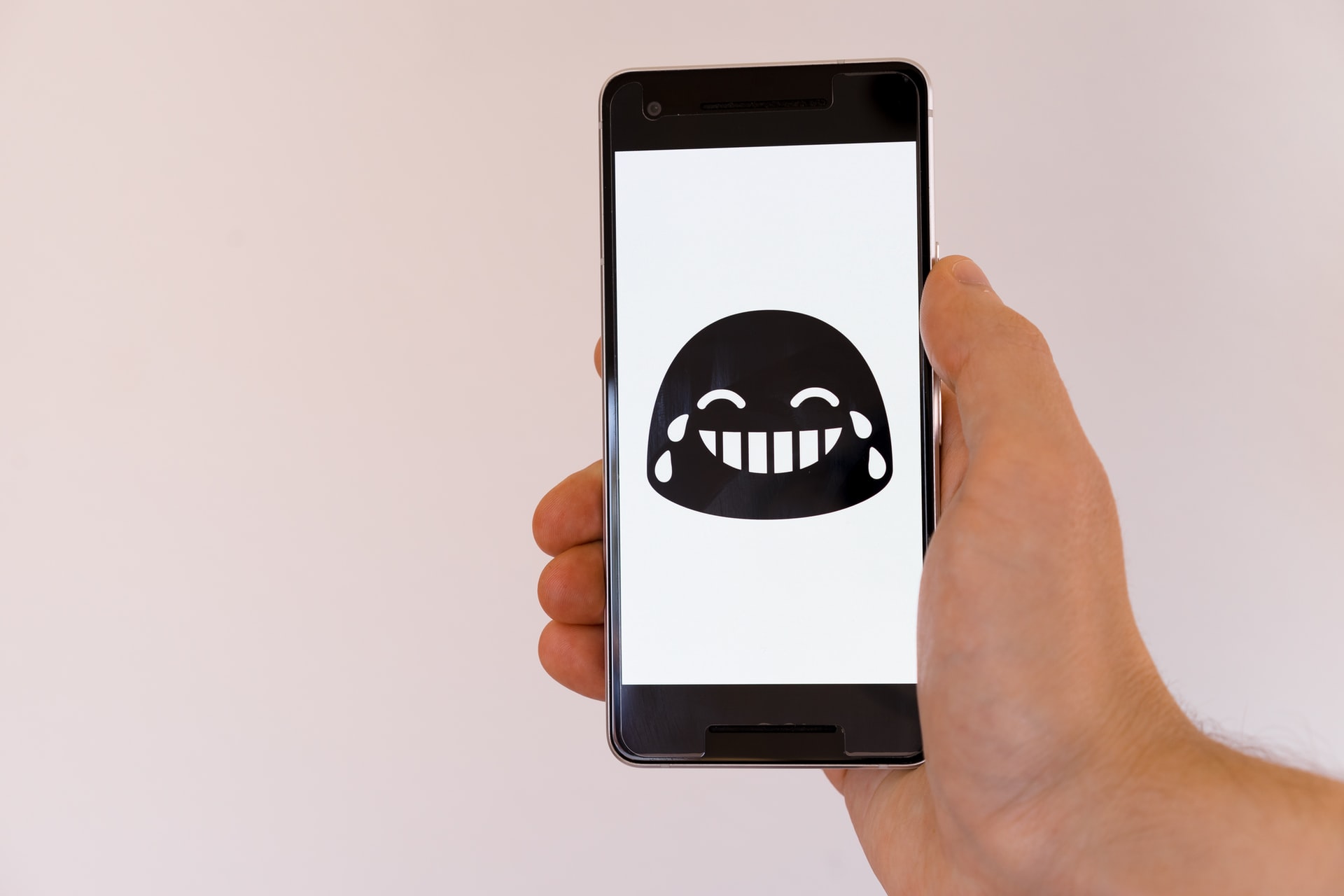 I don’t know about you, but when I first got into cryptocurrency, the idea of meme coins intrigued me. They seemed like an opportunity to poke fun at the whole concept of cryptocurrency while still making money off it.

After all, if you’re investing in digital currency—no matter how serious that investment is—you might as well have some fun doing so!

A meme coin is any cryptocurrency that was established as a joke. The term was coined in late 2018 and has been used to refer to all cryptocurrencies that don’t have much value beyond their name and the community surrounding them.

These coins generally seek to satirize the concept of cryptocurrency, upending the idea of digital money being used for serious transactions and trading.

Meme coins have become a staple in the crypto space

Memes are a popular way to poke fun at things that are generally seen as too serious or overly serious (like cryptocurrency). As such, meme-based cryptocurrencies are no different.

If you’ve spent time on Reddit, you’ll know that there’s an entire subreddit devoted to coin-themed photoshopped images. That’s just one example of how these types of coins function.

Meme coins are a fun way to get people interested in cryptocurrency. They’re an excellent way for beginners to learn about blockchain technology and can be used as educational tools for children who may not understand the previous uses of blockchains.

Meme coins have also increased confidence among investors, making them more willing to invest in more serious cryptocurrencies like Bitcoin and Ethereum.

In conclusion, meme coins are fun to get involved in cryptocurrency.

They may not be as serious or valuable as other coins, but they’re still just as valuable in their way. So, start collecting some of these funny little digital tokens! Make sure to adjust your profit expectations accordingly, though.