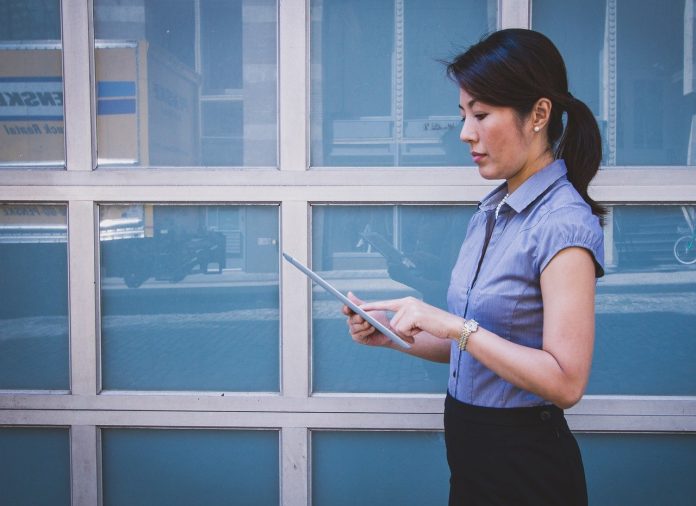 For some time now, it seems as if major tech companies are looking to enter the finance industry. During Sibos 2020, it became apparent this may not be the case after all. In fact, Mastercard’s Jesse McWaters thinks this was never the plan to begin with.

It is a well-known fact that financial innovation and technology often go hand-in-hand. With new technologies, one can unlock different payment methods, robo-advisors, and so forth. There are plenty of other options waiting to be explored in this regard. Despite this growth, Jesse McWaters is confident major tech companies aren’t interested in entering the finance industry in the near future.

This finding comes as a big surprise. After all, Amazon has made it evident they could offer banking services at some point in the future. Facebook is intent on creating a digital currency known as Libra. Google has enough user information to run a bank with ease, if they were ever to explore this option.

Despite all of these documented developments  Jesse McWaters claims there is zero interest by tech giants to launch financial products. A bit of a contrarian argument. Then again, Mastercard’s VP of global digital public policy thinks people have created this label without knowing all the facts.

McWaters even claims how tech giants won’t even offer a credit card. A very odd statement, as the Apple Card was launched not that long ago. It is evident there seems to be a disconnect between industry participants and these technology companies.

That being said, the move by Apple may be an exception rather than the norm. This card would not have been possible without the help of Mastercard and Goldman Sachs.

What is the Next Frontier for Tech Companies?

Giving everything going on in the world, one has to wonder how finance will evolve. COVID-19 has shown there are dozens of things that need to change. Whether tech giants will play a role in this process, remains undetermined. Anything is possible, as technology is playing a bigger role in the daily lives of consumers.

It is expected that Apple, Google, Facebook, and Amazon will play a minor role of importance. Affecting customer experience, products, and infrastructure seems to be a matter of time. The bigger question is how banks will tackle these challenges and opportunities. Avoiding innovation is never a viable option. 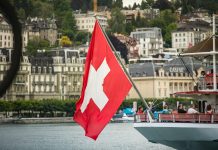 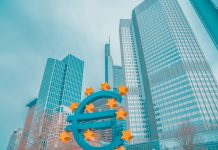 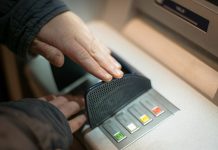