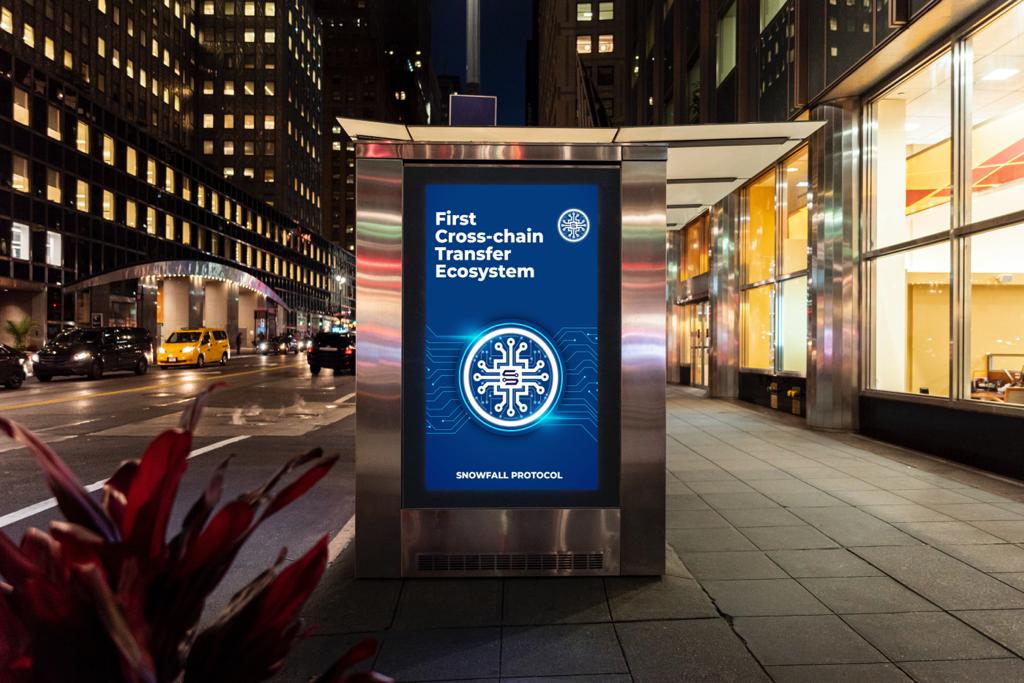 If you’re like most people, you probably missed your chance to get in on the Snowfall Protocol (SNW) token sale.

It’s already sold out! But don’t worry – there’s still a way for you to get in on stage 2 of the Snowfall Protocol (SNW) token sale. In this blog post, we’ll tell you how.

What Is Snowfall Protocol (SNW)?

Snowfall Protocol (SNW) is the first cross-chain transfer ecosystem built for fungible and non-fungible tokens. Their (decentralized application) dApp enables users to swap assets across the most widely used Ethereum Virtual Machine (EVM) and non-EVM compatible chains. They’re building the highways needed for millions of people to communicate to every blockchain.

This is similar to how the first roads connected cities and allowed for the flow of trade and commerce. Snowfall Protocol (SNW) is doing the same thing, but for the blockchain industry. This is a big deal because it unlocks the true potential of the blockchain.

Snowfall Protocol (SNW) token is a pivotal part of their ecosystem. It serves as the governance token and users can even stake their coins for rewards! This utility is what drew so many people to the token sale in the first place.

If you weren’t able to participate in stage 1 of the token sale, don’t worry – you still have a chance to get in on stage 2. The second stage of the Snowfall Protocol (SNW) token just recently began on November 2nd. So, if you’re interested, now is the time to act!

Check out these links below to get in while you still can.

When stage 1 was completed, the token witnessed an increase from $0.005 to $0.015 in 30 days. 95,000,000 Snowfall Protocol (SNW) successfully sold out! This clearly shows that there is a great demand for this project. If you’re interested in getting in on stage 2 of the Snowfall Protocol (SNW) token sale, follow the links above. But act fast – it’s already begun and you don’t want to miss your chance!