While social media mogul Mark Zuckerberg continues to approach the cryptocurrency sector with extreme caution, his sister Randi has just accepted an invitation to serve as a board member on Huobi Chain’s Expert Advisory Committee.

Randi, though not in the spotlight as often as her brother Mark, has established a name for herself within the U.S. tech-space in recent years. Not only is she a serial entrepreneur who has financed various business ventures in the recent past, but Randi has also authored several books as well as served as a financial analyst for big-name media players such as Forbes.

In addition to bringing Zuckerberg on-board, Huobi has also roped in seven other experts to their committee including Jeffrey Wernick and Bitmain CEO, Jihan Wu. The goal of this entire operation is to improve the viability and overall service capacity of Huobi’s native digital asset trading platform.

In addition to this, the company has stated that the aforementioned committee of experts will also be conferred with for professional advice and support during the Huobi Chain Superhero Championship Program’s election phase.

The Huobi Chain Superhero Championship Program is the company’s latest effort to get more people involved with the company’s public blockchain offering which was revealed to the masses a couple of months back.

It is also worth mentioning that even though Randi holds no official position at Facebook, the Harvard alumni has previously served as the social media juggernaut’s spokesperson and marketing director during its early years.

With various crypto oriented businesses now roping in big-name corporate players on a near daily basis, it seems as though the mainstream appeal of the digital asset sector is slowly growing. 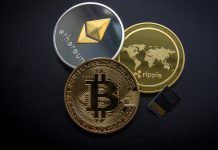 Tips for storing your crypto safely 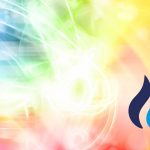 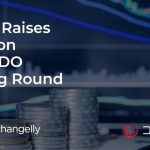 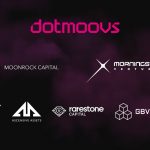 CREAM Finance TVL Drops By 24% For No Apparent Reason

The STC Token is Live – And Over 10 Crypto Exchanges...

Huobi Global Announces its First Project for the New and Improved...