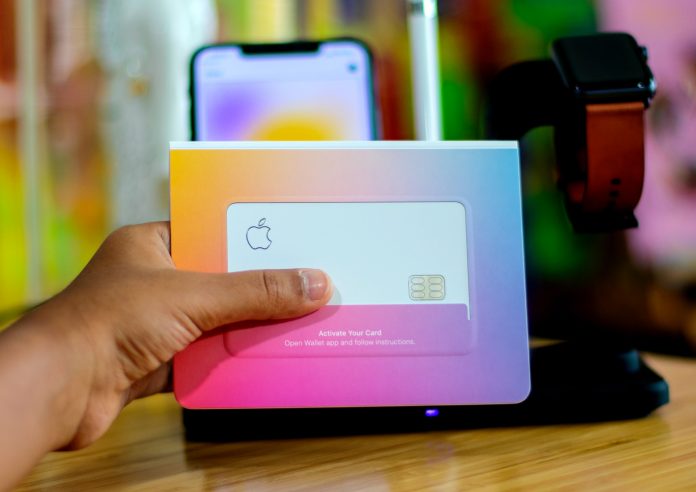 Many people were enthusiasts when the Apple Card launched. It is Apple’s first major foray into the world of finance. By adding a new web portal for this product, a core service has been added nearly a year too late.

When technology giants get into the world of payments and finance, the outcome is rarely good. Google has tried its hand at doing so through Google Pay, yet that venture proved relatively unsuccessful. Apple thinks it can do a much better job, primarily in the payment card segment.

Launching the Apple Card was a big milestone for the technology firm. It offers all of the functionality one would expect, but from within the Apple ecosystem. With the help of Goldman Sachs, the payment card was announced in April of 2019.

Managing the Apple card has been a very big problem from day one, however, Owners needed a compatible iOS device running the Wallet app.

In this modern day and age, that is not the biggest drawback, but it is far from convenient. Offering a solution has taken Apple a long while, but things are finally starting to look up.

Earlier this week, the technology giant announced a dedicated web portal for the Apple Card.  It provides all of the basic functionality that users should have had access to from day one.

While anyone can access the portal applying for a card still requires an iPhone or iPad. Locking the web portal’s functionality to Apple users only may not be the smartest business decision by the technology giant.

It is an understandable course of action, but this credit card is clearly not designed for everyone. Catering to more users could make this offering more successful. For now, Apple clearly has no intention of exploring that option just yet. 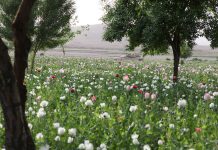 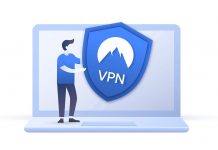 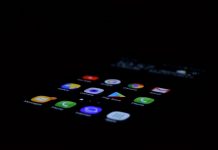