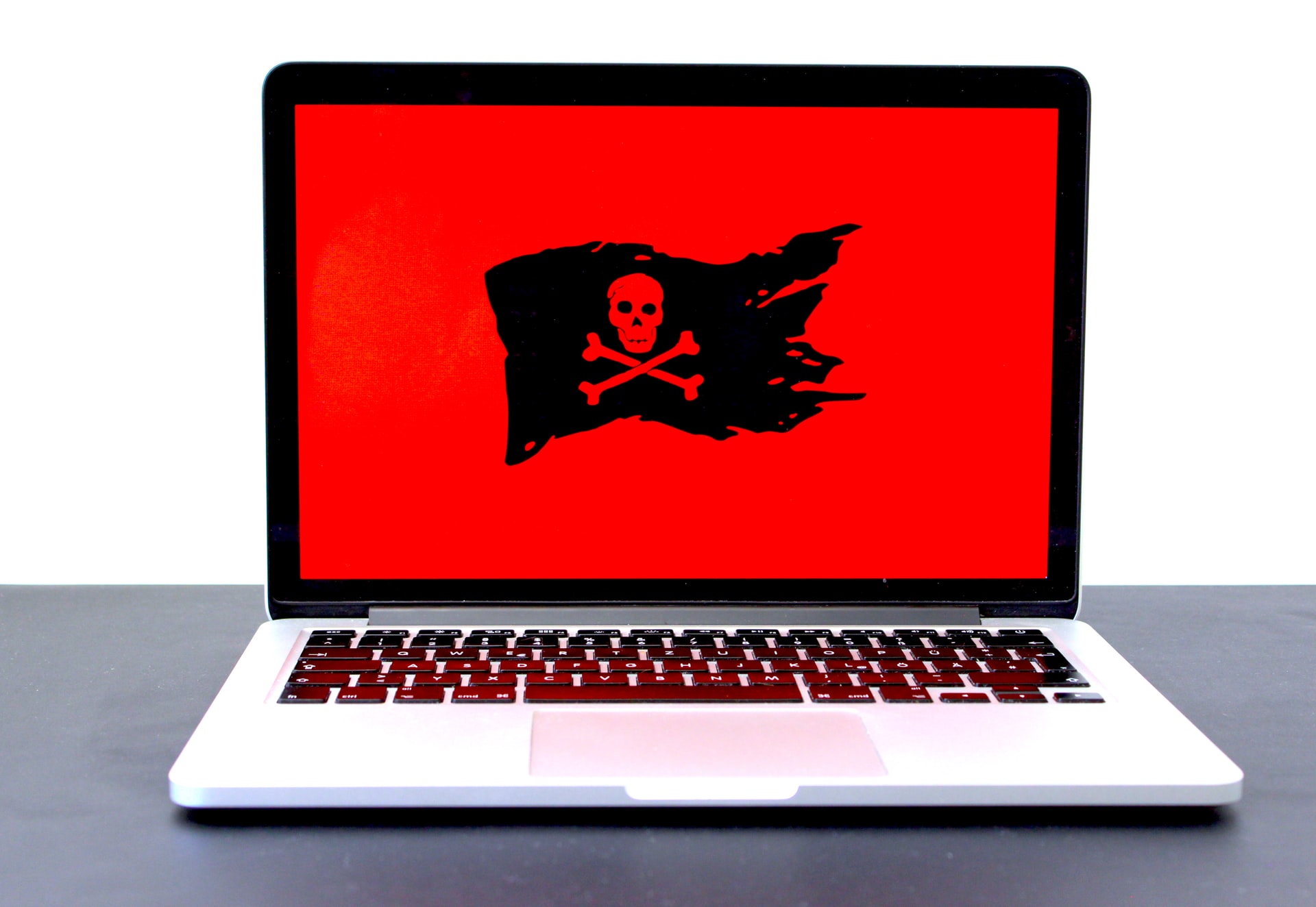 Malware has been around since computers’ early days and is not going anywhere. But what is malware? And why should we care? This guide will help clarify those questions if you’re new to cybersecurity.

From viruses to worms and backdoors, we’ll break down the evolution of malicious software in simple terms that anyone can understand.

The early days of malware

You may think that malware is a new problem, but it’s been around since the earliest days of computing.

Malware has evolved from simple viruses that infected floppy disks to sophisticated worms like Conficker and Stuxnet that target industrial control systems. In those early days, malware was more of a nuisance than anything else. A computer virus would cause your screen to go fuzzy or your hard drive to crash when you open an infected file.

Growing malware utility is a problem

Today’s hackers are armed with advanced tools for spying on users. Culprits can:

The rise of viruses

The first known computer virus was released in 1982. Originally designed as a practical joke, the “Elk Cloner” virus infected Apple II computers and displayed an image of a flying elk with a message: “It is very lonely in the binary world.”

Since then, viruses have evolved into much more dangerous malware- a type of malicious code designed to cause damage or interruption to computers and networks. Viruses spread by infecting files and programs on your system, which one can pass on to other users through email attachments or shared storage drives.

They’re different from worms (programs that replicate themselves) and bots (automated programs that perform online tasks). There are also rootkits (malicious software hidden in legitimate programs), Trojans (which appear harmless but hide malicious functions), and backdoors (hidden entrance points into your computer). Plus, don’t forget ransomware (malicious software that locks up files until you pay money).

Trojans, rootkits, and backdoors are examples of malware that can do damage to your system.

Trojans are malicious programs that masquerade as legitimate software to trick users into installing them. Once installed on a computer’s operating system, the Trojan will copy itself into memory and execute simultaneously with the OS. Unfortunately, that means it has access to all of your personal information, which can then be stored or sent off to another party for use in attacks against you or others.

Rootkits work by hiding themselves from view on a system so they can’t be detected by antivirus software or other security tools. The goal of these rootkits is not only to hide from detection but also to gain administrative access over systems such as Windows Local Security Authority Subsystem Service. Gaining control allows attackers to take over complete control of an infected machine and do whatever they want with it. That includes stealing data off personal computers or taking over industrial processes like power plants.

Lastly, we have backdoors. These allow attackers remote access to a computer without needing any password or user interaction.

Ransomware can be devastating to a network. Therefore, you must learn how ransomware works and protect against it.

Your first line of defense against ransomware should be your antivirus software. Ensure it has the latest definitions installed and is up-to-date on its scans to detect threats before they cause damage.

If your network gets hit with ransomware, there are several ways to get rid of it before severe damage occurs. Keeping a data backup is mandatory, though!

Malware is not new, but it has quickly evolved.

As technology advances and people become more reliant on their devices, the threat of malware grows. Malware is defined as software connected with malicious intent, usually to steal data or cause damage to a device or system.

Malware has become more sophisticated and dangerous as time goes on. But unfortunately, it has also grown into a global problem for individuals and businesses.

Malware is a problem that has existed for years and continues to evolve. Therefore, predicting the next iteration of malware or how it will affect us is difficult.

However, we can be confident that it will continue to be an issue if people want to use computers without taking proper security precautions. 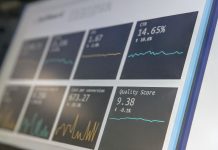 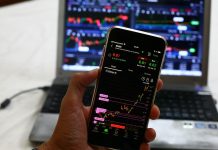 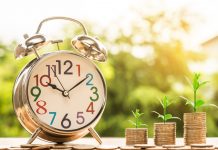 What Is Total Value Locked (TVL) And Why Does it Matter?