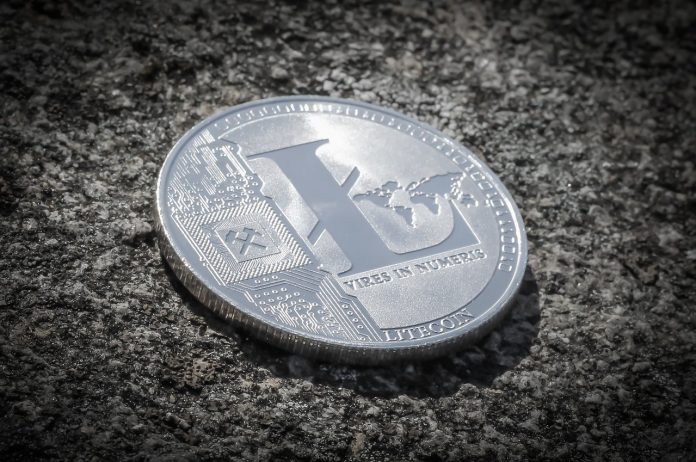 Litecoin is noting some very positive as of late. By increasing its network hashrate, and noting very low transaction fees, LTC remains a very viable payment method for consumers and retailers globally. Statistics are provided by BitInfoCharts.

A lot has been said about Bitcoin’s hashrate since the block reward halving. Many people expected a dropoff, even though that is far from the case. In Litecoin’s case, there are equally impressive developments worth keeping an eye on. In fact, the network hashrate recently hit a level not seen since October of 2019.

Looking at the chart above, it becomes apparent that Litecoin has gone through a very steep drop in hashrate since late July of 2019. After reaching a peak of over 520 terahash per second, things quickly took a turn for the worse. At its lowest point, just 127.95 terahash/second was pointed at the network. That marks a decrease by over 75% in relatively quick succession.

Thankfully, this dip has now been overcome. Since early April of 2020, a lot more hashpower is pointed at Litecoin’s network once again. This results in recently hitting 278.22 terahash, a level not seen since October 11, 2019. A bullish sign, especially when considering how Litecoin has gone through a block reward halving of its own not all that long ago.

One side effect to a block reward halving is how it affects mining profitability. For every Ghash/second pointed at the Litecoin network, miners will achieve a profitability of $1.234. Since the peak in February of 2020 of $3.68 per Gigahash, things certainly have changed.

Comparing the recent rise in hashpower to the profitability evolution, several questions are raised. Considering how the profitability is now 1/3rd of what it was in February, one has to wonder why more mining power is pointed at the network all of a sudden.

Other statistics confirm that Litecoin is still in a very good place right now. Its overall amount of Litecoin sent – in USD value per day – currently sits at $182.5872 million for July 13rd. That is a more than respectable amount, as many projects note a fraction of this volume.

Similar to other cryptocurrencies, these values will fluctuate quite regularly. Peaks of $250 million in daily volume or more are not all that hard to come by. All in all, there is nothing to be concerned about, as everything looks pretty healthy overall. Continuing this momentum will be crucial.

Competing with other cryptocurrencies can be achieved in many ways. Ensuring that network fees remain as low as possible, is a solid approach. Litecoin checks a lot of the right boxes in this regard. Its average transaction fee has continued to decline since mid-August of 2019.

Currently, the daily average transaction fee for LTC sits at just $0.0129. It is a very cheap payment method, assuming people would look at Litecoin in that capacity. Compared to Bitcoin and Ethereum, it  certainly is more efficient.

A little while ago, it became apparent that 74% of Litecoin holders maintained a bullish outlook. Judging by LunarCRUSH’s social statistics, that figure has now risen to roughly 78%. More people being bullish on LTC can have some interesting consequences in the weeks and months ahead. 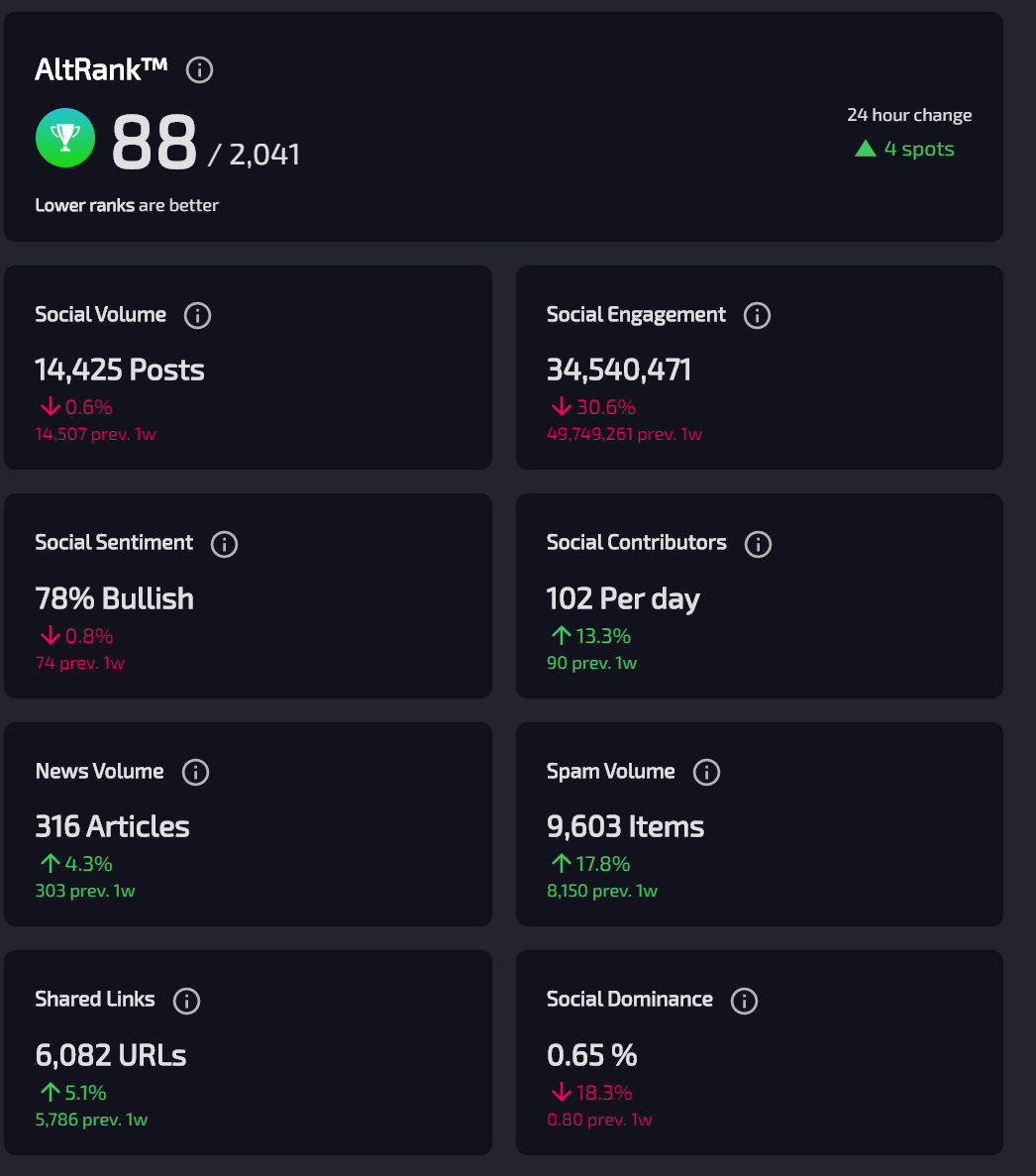 Unfortunately, it appears that the overall social engagement is down by quite a bit. Noting a 30.6% decrease week-over-week can happen, and doesn’t have to mean anything per se. However, it is crucial to keep an eye on this engagement, as dropping even further needs to be avoided.