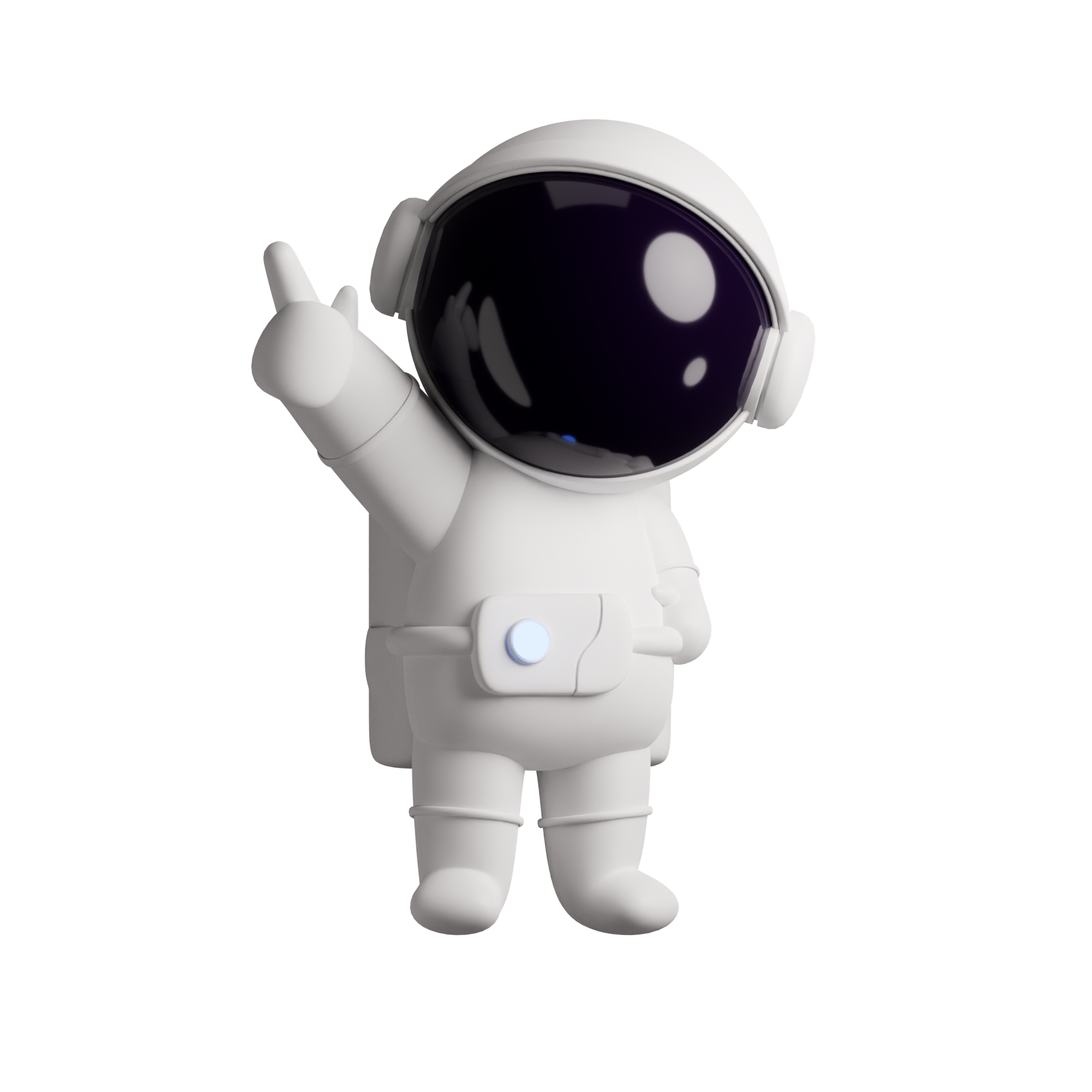 Litecoin has been on a tear lately, with prices more than doubling in the last month. The price jumped from $50 to over $100 in just a few weeks, and it doesn’t show any signs of slowing down. What’s driving this rally? Most experts believe it’s due to increased interest from institutional investors.

In the past, cryptocurrencies have been largely off-limits to institutional investors due to their volatile nature. However, recent moves by firms like Coinbase and Goldman Sachs have made it easier for institutions to get involved in the space. As a result, we’re seeing more and more institutional money flowing into Litecoin and other cryptocurrencies. This is good news for the long-term prospects of Litecoin, as it gives the coin more mainstream appeal. With prices continuing to rise, Litecoin looks poised for a strong year ahead.

Litecoin is a peer-to-peer cryptocurrency that was created in 2011 as an alternative to Bitcoin. Litecoin has some key advantages over Bitcoin, such as faster transaction speeds and lower fees. This makes it attractive to users who want to make quick transactions with minimal costs. It also has a larger supply than Bitcoin, which means that unlike Bitcoin, Litecoin LTC can actually be used as currency.

How to buy Litecoin

The easiest way to buy Litecoin is through a cryptocurrency exchange. Popular exchanges like Binance, Toon Finance’s Toon Swap and Coinbase offer an easy-to-use platform for buying, selling, and trading Litecoin. You’ll need to create an account on the exchange and fund it with fiat or another cryptocurrency before you can start buying Litecoin LTC.

But it’s different for Toon Swap since Toon Swap is a decentralized exchange that have more security and privacy than centralized ones like Binance and FTX. Toon Swap also has features such as Space Battlegrounds that encourage token movement with its unique take on play to earn or P2E.

The future of Litecoin

Although the future of Litecoin is uncertain, many believe that it has a bright future ahead. With institutional money pouring into cryptocurrencies, there’s potential for increased mainstream adoption and further price appreciation. Additionally, with its faster transaction speeds and lower fees, Litecoin could become an attractive alternative to Bitcoin in certain use cases. For these reasons, Litecoin looks like it will remain a strong contender in the crypto space for years to come.

The Toon Finance token (TOON) has seen an impressive rally recently, with prices increasing over 40% in the last month. The surge began after the launch of Toon Finance on early October, which allowed users to buy tokens directly from the team. This is done so for now, the team wishes to ensure the stability of the token above all else and the community seems to have been supportive of this decision.

Is litecoin a good investment?

Yes, Litecoin is a good investment due to its strong potential for long-term growth. With institutions increasingly investing in the cryptocurrency space, Litecoin has been benefiting from increased mainstream adoption and price appreciation. Additionally, its faster transaction speeds and lower fees make it an attractive alternative to Bitcoin in certain use cases. For these reasons, Litecoin looks like it will remain a strong contender in the crypto space for years to come.

Both Litecoin LTC and Toon Finance Token have seen impressive price increases over the past month as institutional players enter the space and investors seek out new opportunities. While the future of these tokens may be uncertain, their recent performance indicates that they are worth looking into for those interested in buying cryptocurrencies that has a place whether it is a bear or a bull market.

The Toon Finance TFT token price has been on a steady uptrend since its launch in October, reaching an all-time high of about $0.32 and most importantly, staying there.

The next bull run in the crypto markets will see the Toon Finance TFT price surge even further. With the growing popularity of the Toon Finance ecosystem and it’s decentralized exchange Toon Swap, the demand for TFT tokens is also increasing, which is likely to continue pushing up the price in the future.

Litecoin LTC and Toon Finance Token TFT cryptocurrencies have been in the news a lot lately particularly online, as their prices have been soaring. Some people are attributing this to the fact that more and more businesses are starting to accept cryptocurrencies as payment. However, there are a few other factors that contribute such as the speculated increase in prices of both Bitcoin and Ethereum which pretty much affects all altcoins but Litecoin LTC and Toon Finance Token TFT in particular since they are both closely tied to Bitcoin BTC and Ethereum ETH.

One is that the total supply of each cryptocurrency is limited, which means that as demand increases, so does the price. Another reason is that blockchain technology, which is the underlying technology for cryptocurrencies, is becoming more widely adopted. This is leading to more interest in cryptocurrencies, and driving up prices even further. So, if you’re thinking about investing in Bitcoin or Ethereum, it’s worth considering these two tokens that are closely tied to it as well.

It’s impossible to say for sure, but both coins have a lot of potential. Bitcoin is the more established coin, and it has a large community of supporters. However, Ethereum has some advantages over Bitcoin. For one thing, it’s faster and more scalable. Additionally, Ethereum has a wider range of applications than Bitcoin. As a result, Ethereum may eventually overtake Bitcoin as the most popular cryptocurrency.

However, it’s worth noting that both coins are still relatively new, and anything could happen in the next few years. So only time will tell what the future holds for Bitcoin and Ethereum.

What about Litecoin and Toon Finance Token?

As mentioned earlier, they are both closely linked to Bitcoin and Ethereum. So if those two coins continue to gain popularity, Litecoin and Toon Finance Token should benefit as well.

Additionally, these two coins have some unique features that could make them attractive investments in the long term. Therefore, given their close ties to Bitcoin and Ethereum, as well as their own potential for future growth, both Litecoin and Toon Finance Token are worth keeping an eye on in the coming years.

Investors should keep an eye out for Toon Finance Token

While Litecoin LTC is more established and currently has a higher value, why then should investors take Toon Finance seriously over Litecoin?

The answer is quite simple, Toon Finance is still early so despite its potential similar to Pancake Swap and Binance, it is still relatively cheap.

This means that buying now might translate to an x10, x100, or x1000 performance that other more mature tokens like Litecoin have already experienced.