The Litecoin, presently being the fifth cryptocurrency in terms of market capitalization, has halved the payments to miners. Another halving has reduced the payment for a block from 25 LTC to 12.5 LTC; at the same time, the difficulty of mining has grown by 200% since the end of December 2018. What is more, this event may influence the general interest to mining the “digital silver”, because formerly popular gadgets will no more be able to generate enough digital assets to fully make for the expenses.

Presently, the time of production of blocks on the net is about a block every 2.5 minutes. Some 576 blocks are produced every 24 hours. At the same time, the market receives around 7,200 LTC, which is two times less than the previous daily level of 14,400 LTC. This makes the digital asset even rarer, which may have a positive effect on the price of the currency.

On the one hand, investors expected from halving an attempt of growth in the mid-term; however, instead of the supposed bullish mood, the market demonstrates a decline. Currently, there are no hints on growth from the point of technical analysis. On the other hand, the network keeps functioning, the next halving is planned for 2023, when the payment will become 6.25 LTC per block, while the growth of the hashrate will decrease the risks of attacks on the network.

Presently, the Bitcoin only continues growing confidently; however, what we see here is more likely to be an escape of the investors to the first digital asset due to the general turbulent state of the market. An example would be a steep decline of the Chinese yuan because of the trade wars between the USA and China. Here, the investors switch from traditional cryptocurrencies to other assets, such as Gold or the BTC, the latter looking very strong compared with other altcoins.

On D1 LTCUSD (Litecoin) demonstrates prevalence of the bearish mood in the mid-term. After a breakaway of the uptrend and a divergence the quotations formed a rather confident and stable downtrend that reached 50.0% Fibo in relation with the previous ascending wave. The local situation of the descending may be taken as an inner correction phase. Upon completion of the correction the currency may proceed to 61.8% ($69.50), 76.0% ($51.83) and to the minimum of $22.25. However, if the quotations break through the current resistance level at $106.96, it may signal forming of a new ascending wave to the maximum at $145.49. 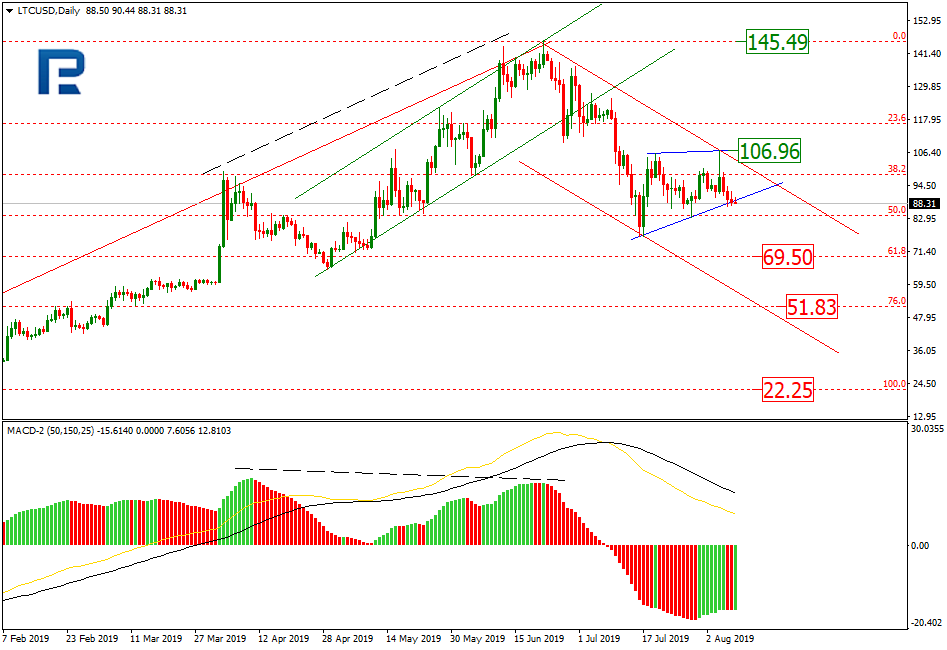 On H4 the cryptocurrency is declining after testing the resistance line of the main channel. We can also see an attempt of overcoming the support line of the correction channel. The aim of the potential decline may be the local minimum of $76.51. 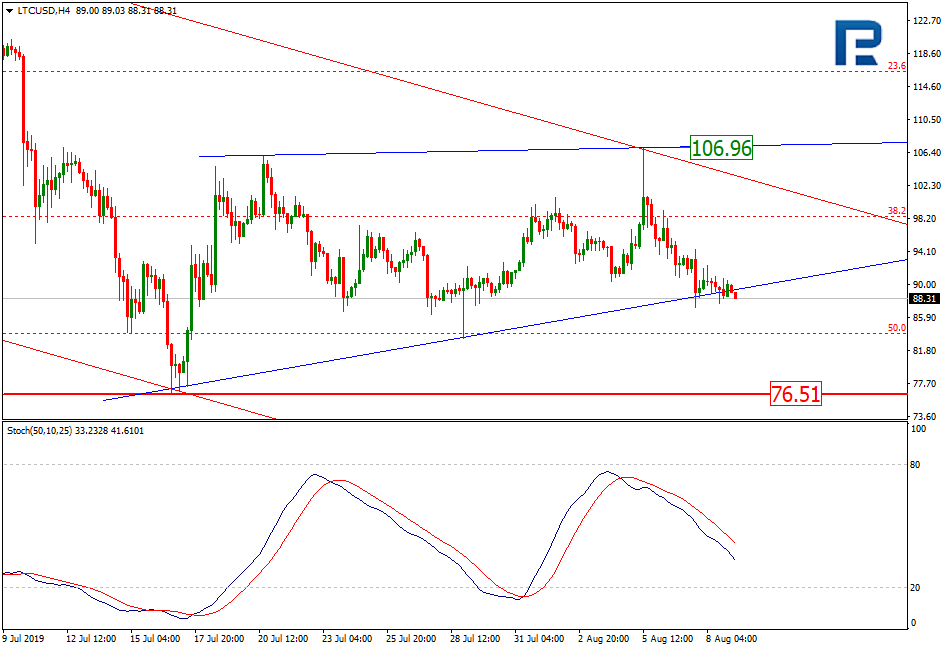 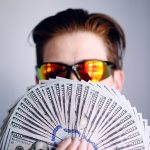 Vox Finance: A New Cross-Chain Yield Farming Project With Unparalleled Ease of Use

Press Releases
Yield farming and staking have become arguably one of the most popular ways of earning passive income in today’s crypto era. That’s why there’s... 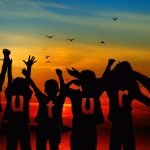 Daikokuten Sama: A Token With An Opportunity To Reinvest For A Secure Future

Press Releases
The pandemic has only made us realise how important it is to have investments and build upon savings. Depending solely on one stream of...

Are NFTs The Future Of Fast-food Marketing?

The appeal of non-fungible tokens, or NFTs, cannot be denied. It is an excellent medium for creators, influencers, artists, and even fast-food chains to...