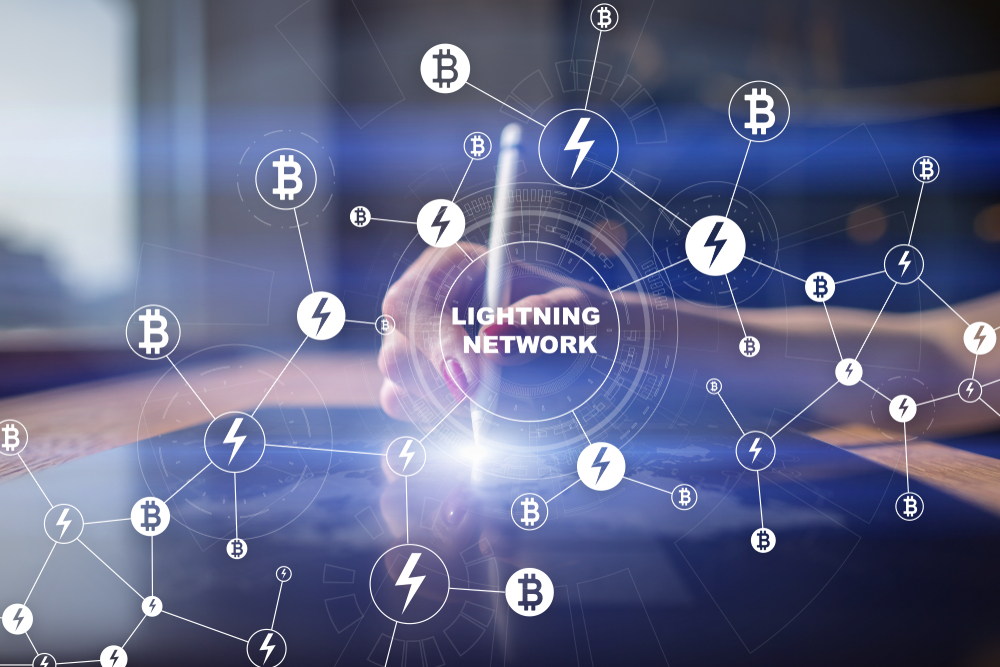 While it is no secret that the Lightning Network (LN) possesses an enormous amount of potential, it’s shortcomings in terms of poor Bitcoin payment transactions remain quite evident.

What is the Lightning Network?

Simply put, the Lightning Network is a second layer payment protocol that has been built atop the existing Bitcoin blockchain. Structurally speaking, LN makes use of smart contracts so as to help facilitate instantaneous, low-cost transactions.

Not only that, the protocol has also been designed to be scalable, with many experts calling LN as the solution to Bitcoin’s current scalability problem.

Since its inception, LN has grown quite rapidly, with the network now possessing over 2,500 nodes.

What seems to be the issue here?

Even though LN continues to grow and surge in popularity, it seems to be experiencing a host of issues when processing voluminous BTC payments. 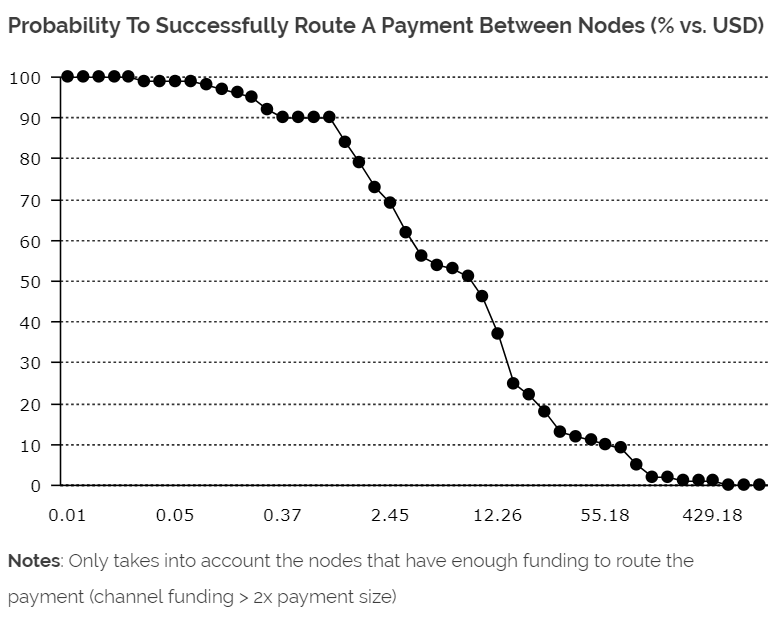 According to respected online publication Diar:

Such findings are quite worrying since the protocol was initially conceived to “enhance payment efficiency” as well as to “improve Bitcoin’s scalability”. However, the numbers seem to tell a completely different tale.

Even though LN is still amidst its testing phase, the network currently possesses its share of flaws. For example, it is impossible to send BTC to anyone via LN if that individual is offline.

Whatever may be the case, these recent findings clearly showcase that there is still some work to be done before LN can be used for daily, large-scale BTC transfers.