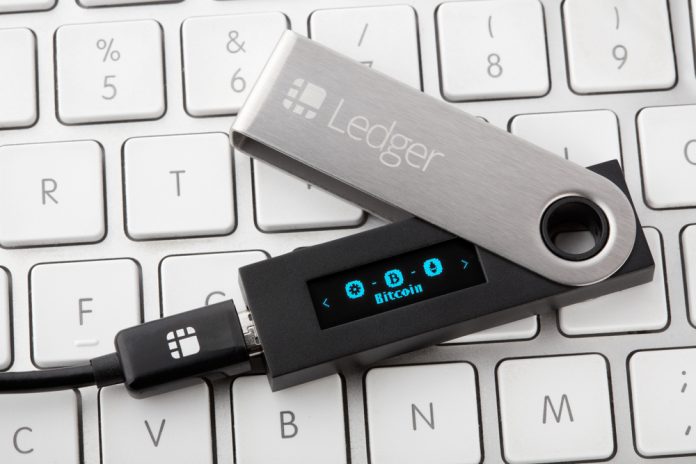 It would appear that some owners of Ledger hardware wallets can still run into problems at some point. One user on Reddit documents how they lost 14,000 XRP due to a malicious browser extension.

In the past, people had to use a browser extension for the Ledger hardware wallet.

That situation has changed ever since Ledger Live was introduced.

Ledger also removed its own chrome extension some time ago, as it is no longer required.

Despite that course of action, there are still at least two different Ledger-related applications on the Chrome store today.

Both of these have nothing to do with the French company whatsoever.

Instead, they are seemingly designed to steal people’s mnemonic and empty wallets that way.

So far, it is unclear who stole the funds or what will happen to it in the future.

Recovering the money will be impossible, unless the recipient decided to give it back for some reason.

This story serves as a stark warning to all others of Ledger hardware wallets.

Using a browser extension is not necessary, and will eventually result in the loss of funds.

Google should start taking action against these malicious offerings as well.