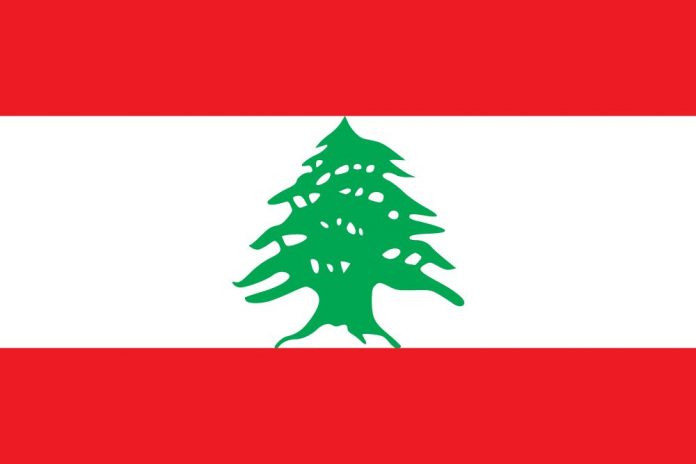 Financial trouble is brewing all over the world. Even before the COVID-19 pandemic, things weren’t looking great in select regions. Lebanon’s national currency is taking hard on the black market, primarily due to ongoing inflation problems.

Struggling economies already facing inflation prior to COVID-19 will only come out worse. This global pandemic has upset the entire world’s monetary system. Issuing stimulus packages will only work for so long, as they often create much bigger problems down the road. In Lebanon, several problems have been brewing for a while now.

Similar to most other countries, the Lebanese government tries to maintain a pegged ratio between the LBP and the US Dollar. Officially, this exchange rate is pegged to 1,507 Lebanese Pound per US Dollar.  Even at that rate, it quickly becomes apparent that Lebanon isn’t too healthy in terms of finances.

As is often the case with pegged exchange rates, a black market will be created. On the black market, it is often easier to obtain foreign currency, but at a much higher price. Paying a premium of 10-20% is not unheard of.

#BREAKING: The Lebanese #pound continues to plunge. Today, the black market rate registered 7,000 LBP/USD. By my measure, #Lebanon's #Inflation rages at 79%/mo and 363%/yr. A #CurrencyBoard is Lebanon's only hope. pic.twitter.com/MN7rwuBTfl

In Lebanon, the current black market exchange rate is up to 7,000 LBP per US Dollar. That is nearly five times as high as the official pegged rate maintained by the government. Many people will wonder why anyone would pay nearly five times as many LBP to obtain US Dollars. The answer to that question is simple: Lebanon’s banking system faces a serious US Dollar shortage.

Where are all the Dollars?

This issue is not new by any means, In October of 2019, accessing US Dollars through local ATMs was virtually impossible in certain regions. As such, these users have to rely on exchange shops and the black market to obtain the currency of their choice.

Ever since that time, very little has changed in the country. As Lebanese banks struggle to maintain their dollar liquidity levels, a very problematic situation remains in place. Lebanon also relies on imports for a lot of goods, including up to 80% of the nation’s food supply. The US Dollar is the international medium of exchange in trade, thus a shortage can disrupt this entire segment.

Finding a solution to these problems remains challenging. In late 2019, the country’s central bank introduced a new mechanism. It will ensure imports of fuel, medicine, and wheat at the official pegged exchange rate. Moreover, importers need to deposit 15% of the total import price into the central bank in USD.

As a stop-gap measure, this approach has worked well. For the long-term, however, a financial reform seems to be the only viable course of action. As the Pound keeps losing value on the black market, it seems unlikely that things will improve in the near future.

What About Bitcoin in Lebanon?

Very little is known about Bitcoin penetration in this country. Its LocalBitcoins market statistics have been inactive for nearly three months now. Whether that is due to a lack of volume or an external reason, remains anyone’s guess. 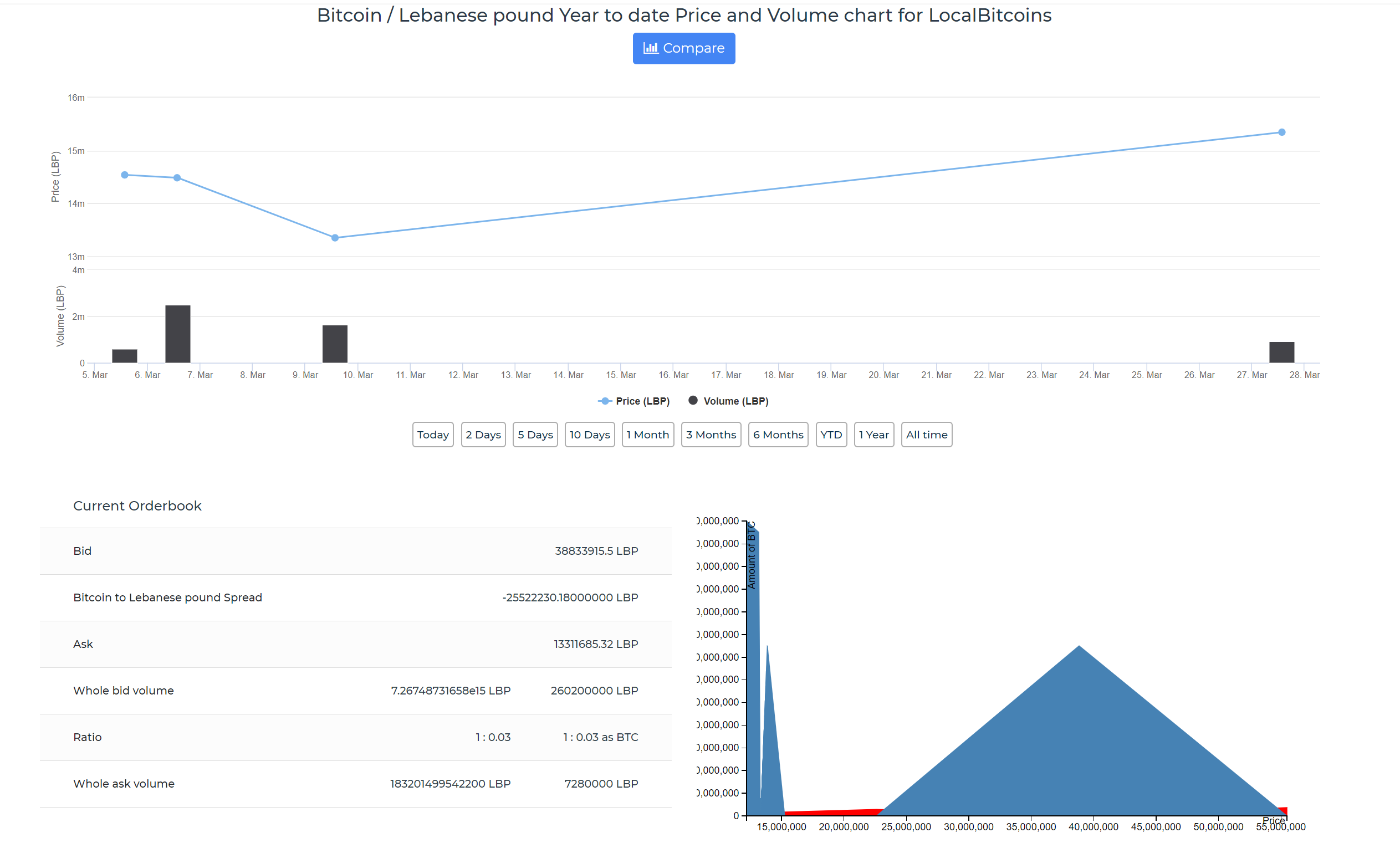 Prior to the data flow stopping, the market seemed relatively healthy. The latest bid price was 38,833,915.5 LBP. That translates to roughly $5,547 per BTC when the price was crashing hard. It would still have been a premium of roughly 20%.

The Challenges of Starting a Forex Brokerage 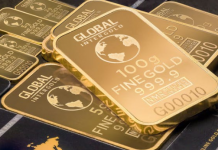 The Main Benefits Of Investing In Gold 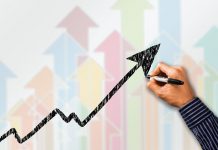 How To Update Your Business On A Budget