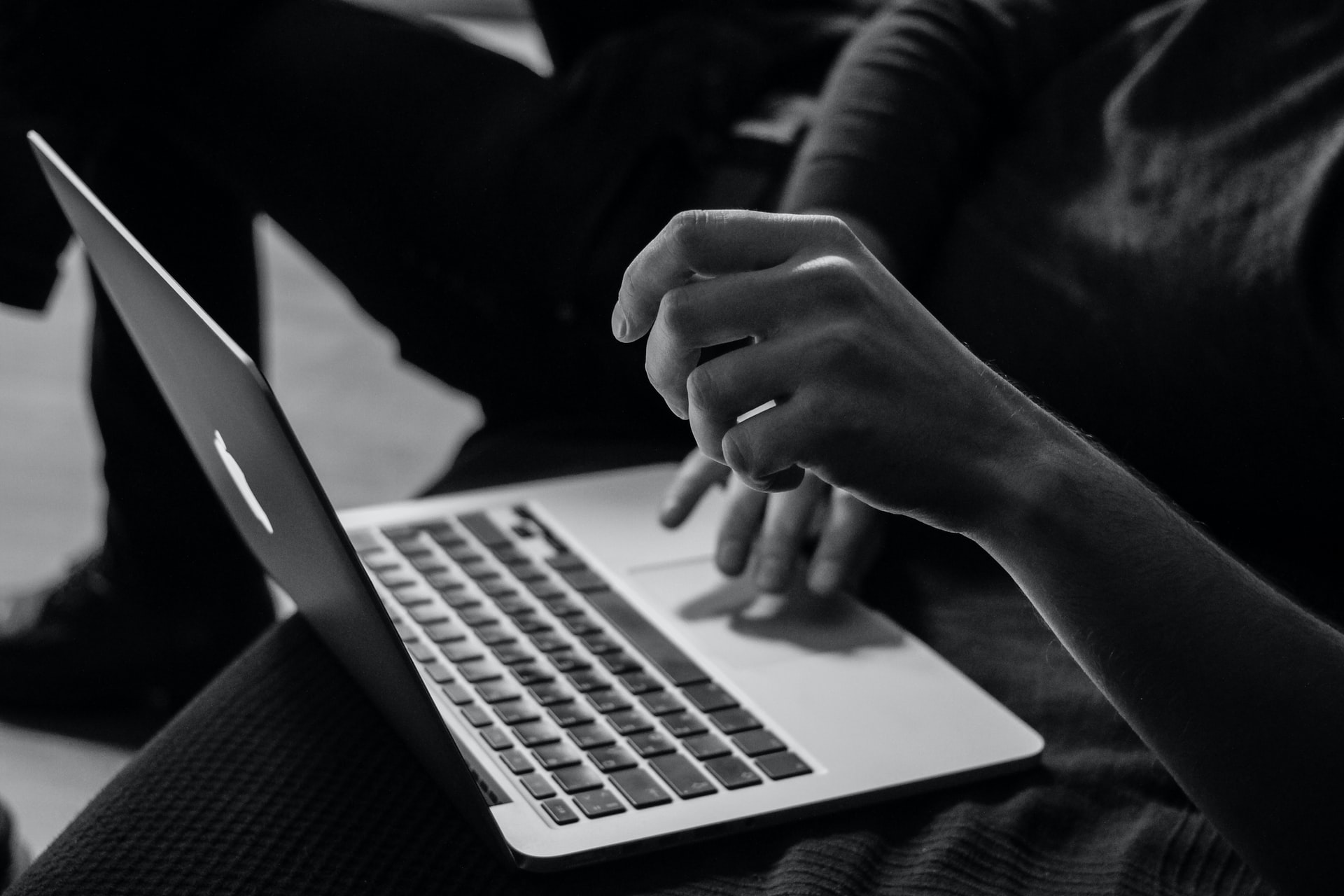 Law enforcement agencies continue to target darknet marketplaces. Cracking down on illegal activities, services, and goods is an ongoing battle. DarkMarket, the current top market on the dark web, is now defunct.

DarkMarket Comes To An End

It was a matter of time until the current top darknet marketplace would seize to be. Running such a marketplace will always attract attention from law enforcement agencies. Europol, together with anti-crime forces from Europe and the US, has taken down DarkMarket. This coordinated operation has been in place for a while and ultimately yielded the desired outcome.

DarkMarket quickly became the industry leader thanks to its growing user base. Nearly 500,000 individual accounts exist, including more than 2,400 individual sellers. To date, the platform recorded over 320,000 transactions, paid for in both Bitcoin and Monero. More than three in four DarkMarket transactions occur through Monero.

This latter part is intriguing, as it shows the desire to maximize one’s privacy and anonymity. Bitcoin, by default, lacks any privacy, even though mainstream media will often tell you otherwise. Monero is a more viable option for this purpose. However, it is about much more than facilitating dark web payments.

Of the items sold on DarkMarket, drugs, counterfeit money, stolen credit cards, anonymous SIM cards, and malware are the main focus points. A darknet marketplace can facilitate the sale of any item or service, whether legal or illegal. Even then, most users have a clear criminal intent, validating the desire to shut this marketplace down completely.

According to Europol, Germany’s Central Criminal investigation Department has arrested the alleged DarkMarket operator. An Australian citizen has been taken into custody in Oldenburg. Several other marketplace users have been identified, and all of the servers hosting this marketplace are now offline.

With the gathered data, Europol and local law enforcement agencies hope to identify even more users. This applies to moderators, sellers, and buyers of DarkMarket. Even though this is another victory for law enforcement, it is a matter of time until a new marketplace rises up. The fight against crime is never over and will only intensify when money flows become more difficult to trace.