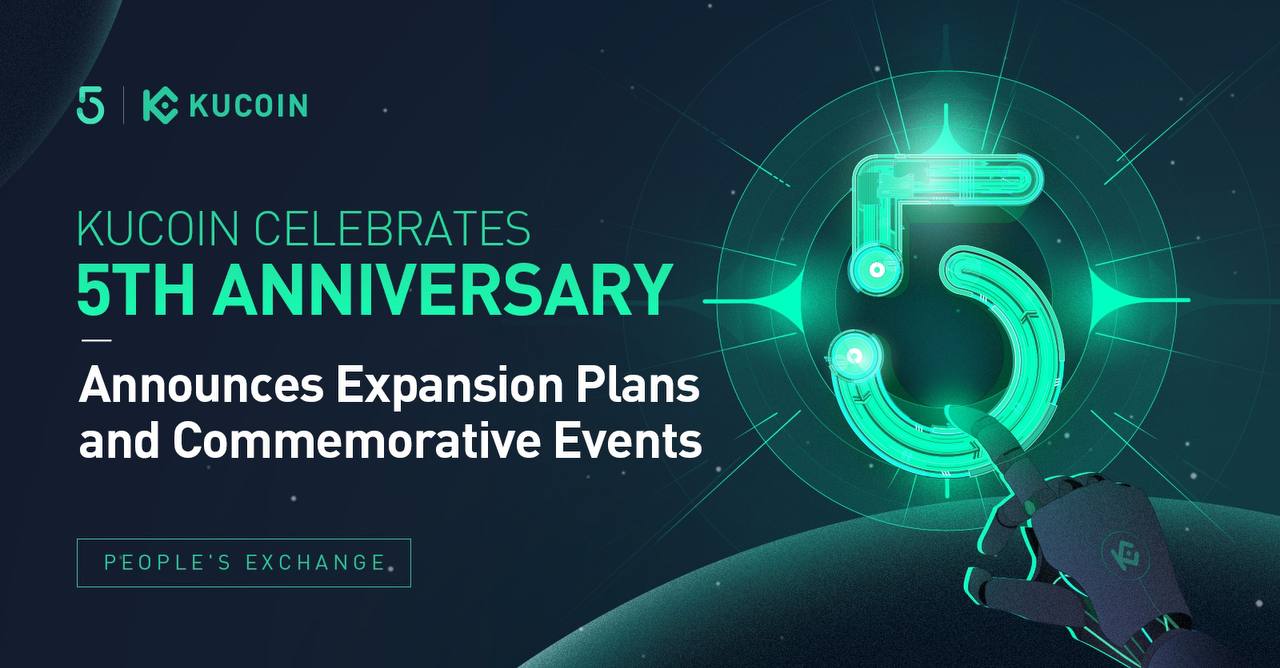 The established cryptocurrency brands continue to grow and evolve to maintain their momentum. Leading trading platform KuCoin celebrates its fifth anniversary with various commemorative events. Moreover, the company has healthy ambitions to continue its expansion and strengthen its market position.

Although there are hundreds of cryptocurrency exchanges to choose from, only a handful of them is considered to be household names. KuCoin is one of the names on that list. The company has evolved into a team of over 1,000 people working on the exchange and the various other services it provides. Moreover, there is a solid commitment to community engagement, innovation, and global expansion. Today, there are over 20 million users in over 200 countries.

Many consider KuCoin as the leading altcoin exchange. Its support for over 700 currencies and 1,200 trading pairs gives users ample portfolio diversification options. Exchanges also play an educational role, and KuCoin’s localization efforts – supporting 23 languages – are essential on that front. Every bit helps to bring mainstream adoption of crypto one step closer.

Speaking of mainstream adoption, KuCoin plans to launch a long-term “Glocal” strategy. It will lead to regional headquarters in critical regions, including Thailand, Hong Kong, and Dubai. Glocal is a contraction of “Global” and “Local”. Moreover, the company will create roughly 200 new jobs, with more openings to follow later. It is another testament to the company’s ongoing mission of bringing crypto to a growing global audience.

Future plans also include the release of Wonderland – an interactive NFT launch platform for games – and enhancing decentralized NFT marketplace Windvane. Moreover, the KuCoin Wallet will continue to receive updates as it is the flagship product.

As the focus will always be on the future, KuCoin wants to commemorate its first five years of existence through various events. Festivities will kick off on September 28, 2022, and span efforts like:

Other announced events to keep an eye on include the Mystery Boxes – potentially granting whitelist access on the Windvane Launchpad – and My Crypto Story with KuCoin. That latter event is a writing competition where users share a prize pool of $20,000. The story with the most votes wins up to $2,000, whereas all voters share a $5,000 prize pool.

The KuCoin Community Chain (KCC) will also be featured by holding its first major Web3 event, dubbed KCC Beowulf. It is a seven-week interactive event with nearly two dozen projects building on KCC. 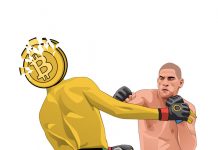