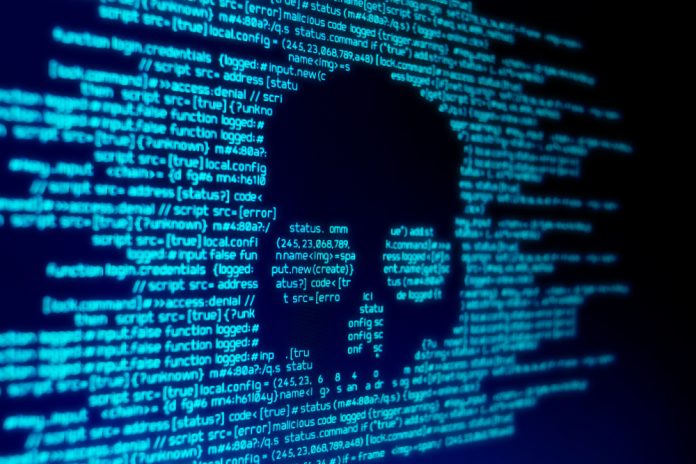 The cryptocurrency industry has received a very bad reputation throughout the years. This is primarily because of all the criminal activity associated with Bitcoin and some of the top altcoins. Especially where ransomware is concerned, it seems the demand for Bitcoin is not slowing down anytime soon. The latest victim suffering from such a malware attack comes in the form of City Power in South Africa.

Over the past few years, it appears as if ransomware has become the main topic of discussion when it comes to mentioning Bitcoin. Criminals have shown an increasing demand for different cryptocurrencies, but it is evident BTC will always be the most popular. This is primarily because of its higher value, as well as ease of use in terms of cashing out BTC to more traditional forms of money. Altcoins are often a bit more complicated to deal with in that regard, making them less appealing to culprits.

One aspect that makes ransomware attacks so successful is the media attention these incidents tend to receive. There are very few cyber attacks which can cripple entire companies, schools, service providers, and corporate networks. Ransomware is a very serious threat in this regard, yet it seems most companies around the world are not prepared to deal with such attacks at this time.  City power in Johannesburg found that out the hard way, unfortunately.

To put this in perspective, the power service provider was hit by a ransomware attack earlier this week. All of the company’s databases, applications, and a big part of its internal network has been compromised because of it. This is far from an ideal situation, primarily because City Power is responsible for powering all of Johannesburg. Criminals who successfully shut down such a key part of infrastructure will undoubtedly look for a pretty big payday. That is the main appeal of malware attacks, as the average amount of Bitcoin to be paid to have this malware removed has increased significantly in the past 18-24 months.

For the customers of City Power, this attack can also have some steep consequences. Purchasing electricity from the company’s website will be nigh impossible, as is the ability to upload invoices. Customers who already receive electricity but face an outage of some sorts will need to be patient as well. iI is expected there will be minor to significant delays when it comes to responding to such outages.

According to some initial reports, various households throughout Johannesburg have already lost power since this ransomware incident took place. While the company is working hard to ensure services are restored as quickly as possible, there is no indication when the situation will be resolved completely.  Additionally, the company has not confirmed nor denied contemplating simply paying the Bitcoin ransom, albeit the exact amount has not been shared with the public at this time.

For those who expected the malware industry to slow down following the extended Crypto Winter of 2018 and early 2019, it is evident that is far from the case. In fact, the recent Bitcoin price surge may spark another wave of malicious software attacks designed to cripple key infrastructure provider sin specific countries. While it remains uncertain why this particular company in South Africa was targeted at this time, it will not be the last malware attack of 2019.