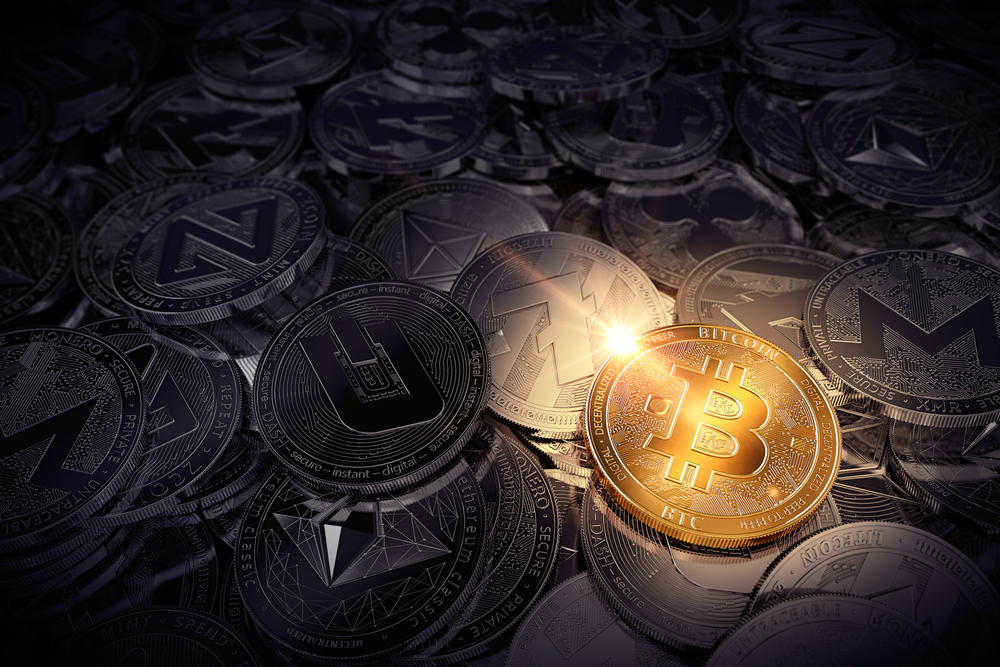 The cryptocurrency sector in Japan is undergoing big changes right now. With regulators cracking down on this industry, some companies will face a tough time in the weeks ahead. For FSHO, a local Bitcoin exchange, its registration process has been deemed unsafe by regulatory authorities and thus the future for the company looks bleak.

For those unaware of the cryptocurrency situation in Japan, exchanges operating within the island nation now need to be registered with the FSA. In doing so, these companies essentially indicate that they aim to comply with the set regulatory guidelines and obtain a license which allows them to trade cryptocurrencies in an official capacity. While many companies are currently undergoing this process, there are a few other operators that have decided not to pursue this option for the time being.

For FSHO, the company had every intent on complying with Japanese regulations and obtaining a cryptocurrency exchange license. Despite filing with the local FSA in this regard, it seems the company will have its application rejected. That is an unusual development, as it is the very first time the FSA has refused a company to operate as an exchange.

According to the Financial Services Agency, this decision arose due to the FSHO lacking the ‘necessary systems’ to operate its business. Additionally, one has to keep in mind that FSHO faced a suspension order earlier this year with the order highlighting how the company wasn’t sufficiently verifying the identity of its customers.

Performing proper KYC and AML procedures for cryptocurrency exchanges have become mandatory all over the world and Japan is no exception in this regard. For FSHO, it meant that they had a limited amount of time to properly upgrade their internal systems, something they failed to do so.

While it is the first time the FSA has officially rejected a cryptocurrency exchange, it may not necessarily be the last time either. For FSHO, the company will be shut down completely by June 7th and it is still unclear if operators will pursue other options to continue offering their exchange services.

With other companies still awaiting their licenses in Japan, it is very much possible that some companies may be forced to seek traction elsewhere.