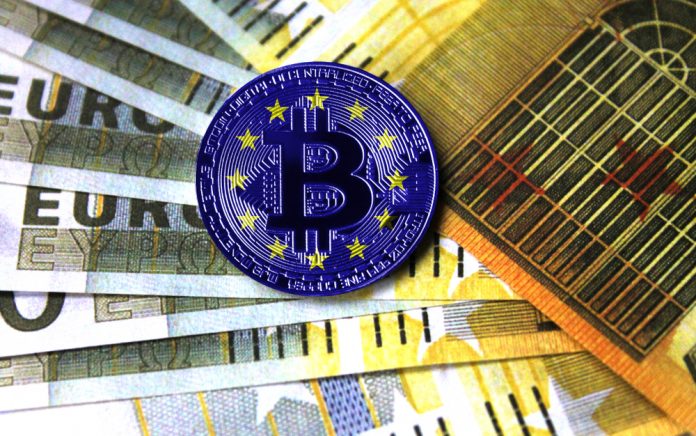 Ever since the IRS in the United States began cracking down on Bitcoin users, people have wondered when other countries would do the same. It appears that time has now come, as tax officials are forming a new collaborative group known as J5. Their goal is to investigate anyone and everyone evading taxes by using cryptocurrencies.

The J5 Can’t be Ignored

When government officials from various countries decide to join forces, one knows something is bound to happen sooner or later. In the case of the J5, it seems the tax agencies of major countries are banding together to put the screws on cryptocurrency users. Agencies from the US, Canada, the Netherlands, Britain, and Australia are pooling their forces in an effort to investigate tax evasion threats.

Although it was formed a year ago, the new collaborative task force hasn’t made any real headlines until earlier this week. These tax agencies are all concerned as to how cybercrime and tax avoidance are expanding on an international scale. Particularly the role of Bitcoin and other cryptocurrencies in these illicit proceedings are a cause of concern. Investigating any reports or suspicions is crucial in this regard.

Since the time the J5 was initially created, the task force hasn’t been idle by any means. Several investigations have been launched regarding tax evasion by cryptocurrencies. Of those cases, roughly a dozen involve the Australian Tax Authority, with one particular case focusing on a global financial institution. No further details were provided at this time, thus there will be plenty of speculation as to which institution might be on the radar at this time.

It also appears the J5 has ample evidence involving several Australians facilitating tax evasion or engaging in overseas criminal activity. Those are some very serious allegations which confirm not all cryptocurrency holders are trying to do the right thing. Albeit many feel cryptocurrencies don’t fall under current tax laws, it has become more than apparent initiatives like the J5 feel otherwise. One can only hope this leads to clearer guidelines in these five countries, as well as the rest of the world.

Numerous cryptocurrency enthusiasts were surprised to learn BestMixer shut its doors several weeks ago. It was one of the most popular cryptocurrency mixing services at that point, which also made it a target of the J5. Cryptocurrency mixing is considered to facilitate criminal behavior first and foremost, rather than serving a legitimate purpose. These services also remove virtually any trail of cryptocurrency transactions, which makes life more difficult for tax agencies.

It now appears Bestmixer was involved in some tax evasion efforts as well. Whether that was knowingly or otherwise, will become evident once Europol and Dutch authorities wrap up their ongoing investigation. The Dutch FIOD gathered information on all transactions over the last year of operation, which could potentially unveil some very interesting schemes.

Press Releases
Upcoming fantasy sports and NFT gaming platform, DeFi 11 has recently announced its public launch through an IDO route. This IDO comes as no...