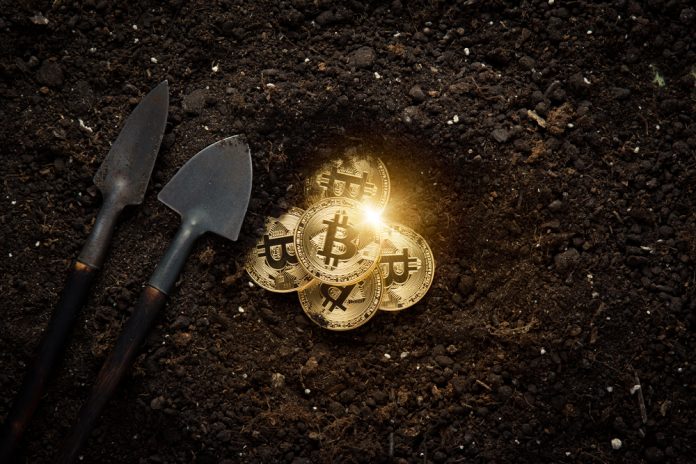 Mining cryptocurrencies often requires a lot of dedicated hardware. Even where most altcoins are concerned, it is not just a matter of turning on one’s computer to make money. Interestingly enough, it seems an Apollo Guidance Computer is more than capable of mining Bitcoin. It will not yield any major profits by any means, yet it is cool to see such hardware being used for a purpose that is very different from what it was initially intended for.

A Different Spin on Bitcoin Mining

Over the course of the past few years, there have been numerous attempts to mine Bitcoin with all kinds of hardware. The evolution from CPU mining to GPUs, FPGA mining and even ASIC hardware has been well-documented. Ever since that time, there have been some interesting attempts to do something out of the box, although most of these ventures end to be a waste of time. That is only normal, as mining Bitcoin is not an easy feat which can be done with off-the-shelf hardware, at least if one wants to make a profit while doing so.

Not too many people would ever think of using an Apollo Guidance Computer for this specific purpose. After all, these machines were built for a very specific purpose. At that time, there was no talk of cryptocurrencies, let alone the concept of mining them with regular hardware. In 2019, such projects can be undertaken without any real problems. However, one has to keep in mind this is more of a “because it can”type of project instead of a serious venture to make money.

Considering how this computer hardware was built five decades ago, one has to wonder what drives anyone to give this hardware a try for mining Bitcoin. It was pretty powerful machinery for its time, however, as it was designed to perform hefty calculations around the clock. Its default operating system also was well ahead of its time compared to the competition. It is difficult to compare those inner workings with current generation machines, but rest assured the Apollo Guidance Computer is a very intrinsic machine which should not be overlooked or dismissed.

On paper, one would expect this machine to not be capable of mining Bitcoin. In reality, the situation is very different, for rather obvious reasons. Any piece of hardware, when combined with the right software, can mine Bitcoin or other cryptocurrencies given enough time and effort. Even the Apollo Guidance Computer can fulfill this role, albeit its hashrate is pretty abysmal. It takes over 10 seconds to generate one hash, which means the unit mines at 0.1 hash per second on average. Not something to write home about by any means, but it is still an interesting result regardless.

It took one enthusiast a lot of time to even make the AGC compatible with Bitcoin mining. A brand new implementation of the Bitcoin mining algorithm had to be created. Additionally, there were a lot of other issues which had to be resolved before this option could even be explored. It is evident this venture is not as straightforward as one might think at first, but it just goes to show how passionate enthusiasts can be about mining Bitcoin in one way or another.

While it is very interesting to see such a project come together, most people will shrug it off as a waste of time and effort. Others will see it as a showcase of how mining Bitcoin can be done with both old and dedicated machinery alike. It is not a project which others will mimic in the future, primarily because there aren’t too many Apollo Guidance Computers to go around. It still marks an interesting story in the rich and colorful history of Bitcoin, and should be treated as such. 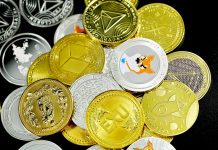 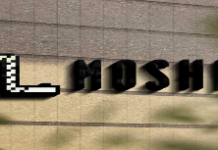 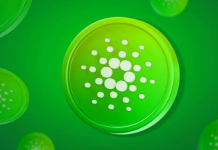