The Ethereum Merge has gone off without a hitch, and everything is merry. That is what most people expected, but the launch of the ETHPoW fork is a rather curious development. It still supports mining Ethereum – although through ETHW tokens – and it seems the network might not be around for much longer.

For those unaware, the Ethereum Merge changed the consensus algorithm from proof-of-work to proof-of-stake. A necessary change to reduce the network’s environmental impact, but it also introduces staking rewards for long-term holders. As was expected, not everyone sees merit in abandoning proof-of-work, and a small community has forked the network into ETHPoW.

Ethereum has been the most profitable for miners to play around with, other than Bitcoin. Although switching to proof-of-stake as announced ages ago – and communicated well in advance – some miners remain relatively stubborn. Chandler Guo and others have advocated sustaining this fork, although its long-term purpose is shrouded in mystery.

Unlike Ethereum, ETHPoW uses the ETHW token. Finding that token on exchanges has become a bit easier, although it remains a niche market. Supporting platforms include FTX, ByBit, Kraken, Poloniex, MEXC, and others. However, the asset’s price has collapsed considerably since ETHPoW went live earlier this week, as there is insufficient demand for ETHW. Beyond speculation, it serves no current purpose yet, albeit that may change over time. 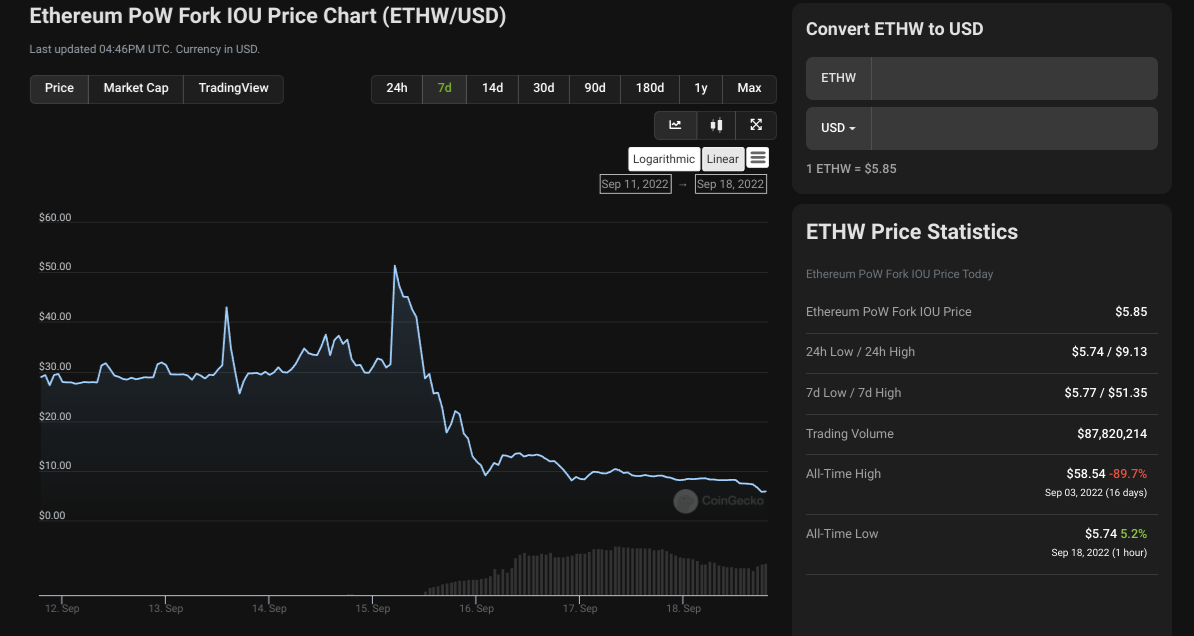 One silver lining is how various network projects want to explore ETHPoW. That includes decentralized applications, exchanges, Web3 platforms, some mining tools, etc. Even Uniswap and MetaMask will support the forked network, although that might not extend its longevity. Getting listed on exchanges is one thing, but building a viable ecosystem is of a different order.

A Slow Start May Spell Disaster

The launch of ETHPoW has not been flawless whatsoever. Contrary to what users had hoped for, the network launched hours after the Merge. Even then, there was no block explorer, compatible wallet, or any other key infrastructure one would expect. Those issues are being resolved, but the slow start further illustrates the half-baked approach by this fork’s team.

In addition, there is the EthereumFair (ETF) fork. It tries a similar approach to ETHPoW and will likely become a direct competitor. Again, it isn’t something the community needs or wants, but these miner-focused efforts will not go away overnight either. The main focus lies on Ethereum under PoS consensus, though; everything else will likely become noise sooner rather than later. 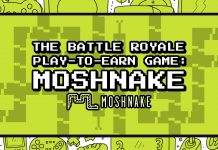 Here’s Everything You Need To Know About The Next Cryptocurrency To Buy Polkadot, Cronos and Moshnake 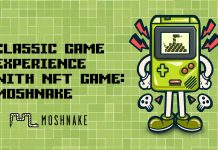 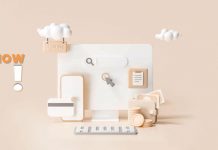 ADIRIZE DAO TOKEN VS MAKER AND RUNE: THE ENTRY OF A PRODIGY INTO THE CRYPTO SPACE 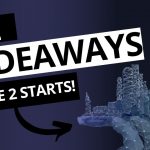 Which Cryptocurrency Will Explode in 2023? The Hideaways vs. KLAY and ZIL

Press Releases
Klaytn ($KLAY) and Zilliqa ($ZIL) investors have received negative returns as the assets register little growth in recent months. If you are an investor... 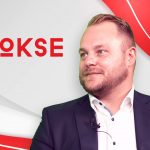 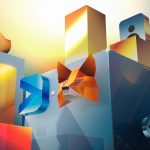 Press Releases
Denver, Co, 26th September, 2022, ChainwireDeSo, a new blockchain-backed by Coinbase, Sequoia, and Andreessen Horowitz, has announced its integration with MetaMask. As a result,...

Pull Your Sword From the Stone. Avalon: The Game Brings Arthurian...

“I must ride with my knights to defend what was, and the dream of what could be." - King Arthur, Excalibur What world will we...