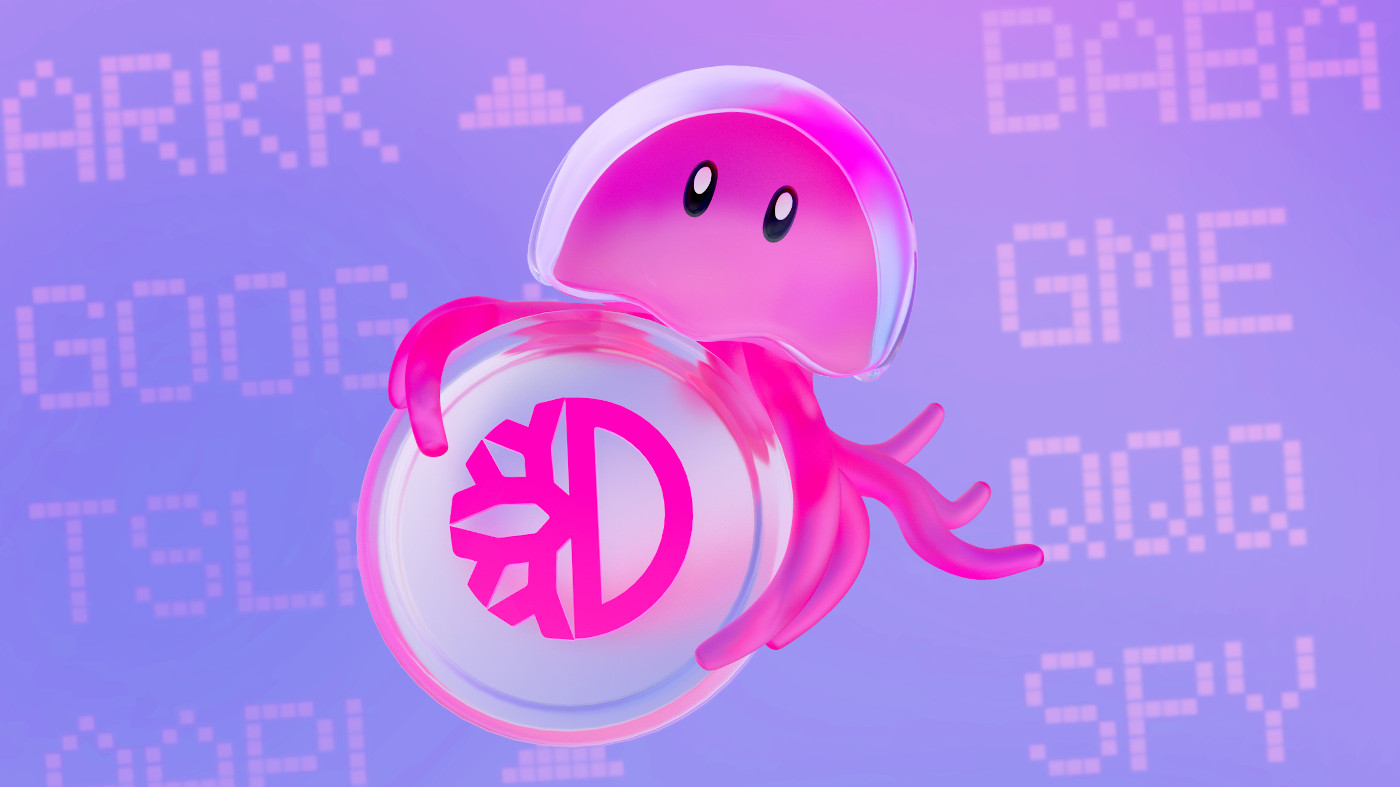 Operating a cryptocurrency masternode is often a sensible way of making a passive income. Several projects provide a decent ROI on such operations. DeFiChain, one of the newer entrants, has a viable system that makes running a DeFiChain masternode rather appealing.

How To Run A DeFiChain Masternode

The purpose of a masternode is to provide valuable network services – transaction processing or other network-specific benefits – in exchange for a reward. Users will need a substantial amount of network currency, which they need to keep in a wallet. That funds cannot be spent while the masternode is operational, requiring a steep financial commitment. To run a DeFiChain masternode, you need at least 20,000 DFI tokens, making the initial setup fee roughly $18,000 at current prices.

A user can be a masternode owner or a masternode operator. These functions are very distinct, as an owner needs to hold the collateral – 20,000 DFI – themselves. An operator can perform minting new coins and vote for anchors. A node can fulfill either of these roles – or both – depending on personal preference. Make sure to read the official documentation on installing the necessary software and set everything up in a Linux environment.

Masternode owners have the option to delegate their DeFiChain masternode duties to another node. More specifically, it relies on different addresses for the operator and the owner who holds the collateral. Opting for this route requires trusting the masternode operator, although you can track everything through the blockchain. Moreover, users can query a list of masternodes and see how many blocks a specific node has minted to date.

For users unfamiliar with Linux – or who simply prefer an easier process – it is possible to spin up a DeFiChain masternode through the desktop wallet. The process has a Graphical User Interface (GUI) to make everything more straightforward.

How Much Can You Earn?

Masternode rewards will differ from day to day. It all comes down to whether blocks are generated accurately and how many network nodes exist on the network. Having more nodes means more competition and a “long turn” until your node can claim its next reward. DeFiChain is still a relatively new ecosystem, and there is substantial interest in setting up masternodes.

Per the world map, there are DeFiChain masternodes from Canada to South America, virtually all of Western Europe, the Middle East, Africa, Asia, Australia, and New Zealand. Despite the competition, however, there is still a decent reward structure in place. There are 11,518 DeFiChain masternodes today, but there is always room for more network support.

Per Masternodes.online, DeFiChain masternodes receive rewards every 4 days, 5 hours, and 6 minutes. That time will change over time, but it is a god target for now. Masternodes generated slightly over 32 DFI in daily income or 224.31 DFI per week. That results in a weekly income of $205.47 or $10,714 per year. That is at the current DFI price, which will fluctuate like other crypto assets.

ROI-wise, a DeFiChain masternode will break even after 624 days, at current prices. That is not too bad, yielding an annual ROI of 58.48%. Considering how DeFiChain provides decentralized finance built on the Bitcoin network, there is a chance the network will stick around for a while to come. However, that offers no guarantee for the DFI price, which is subject to supply and demand.

It is worth noting nearly 27% of the DFI supply is currently locked in masternodes.