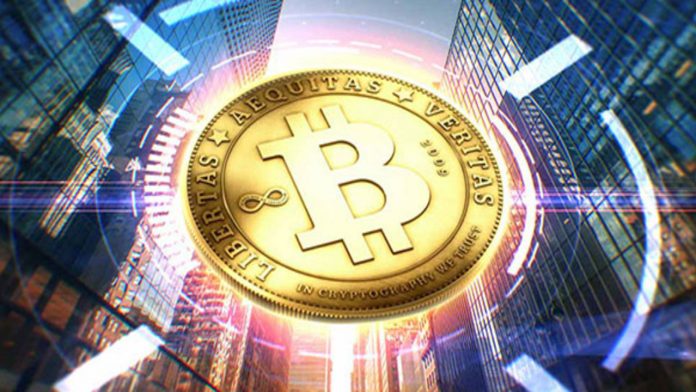 Contrary to what some people may want to believe, it is possible to get Bitcoin at a cheaper price. It doesn’t even involve waiting for market dips either. Several platforms provide Bitcoin at 50% off on a regular basis, but how does all of this work?

Obtaining Bitcoin at 50% off?

It sounds very strange and rather fishy at first. Bitcoin has a certain market value, albeit one that tends to fluctuate quite a bit. Even under the best of circumstances, one wouldn’t necessarily be able to buy Bitcoin at 50% off. In reality, that is certainly the case, but there are a few exceptions. Exploring this option requires some trickery and investing in different assets, but it is not impossible.

Of the companies and service providers making these claims, not all of them are to be trusted. A few companies are proven to be legitimate, whereas others may not have the best reputation. The following two examples appear perfectly legitimate, but it’s still advised to conduct more research. Alluring as Bitcoin at 50% off might be, losing money is never a favorable outcome.

About a week ago, the Bitbns exchange decided to throw its hat into the decentralized finance ring. Its project is known as BNS Finance, and the native token is BNSD. Users can earn this token by providing liquidity and yield farming, or by purchasing it from Uniswap, Bitbns, and soon Hotbit. The token has a current value of $0.13 and a market cap of just over $3.6 million.

According to Bitbns, users can stake the BNSD token in “stake pools”. The more tokens are contributed, the higher one’s allocation of Bitcoin at 50% off. A total of 5 BTC is up for grabs at this point, but certain limitations remain. Depending on the USDT value of one’s stake, they will be able to earn a certain threshold of BTC. If the user doesn’t agree with the received offer, they will simply get their staked tokens back.

It is a very interesting, although rather confusing approach. For Bitbns, it makes sense to leverage BNSD and offer Bitcoin at 50% off. For the user, however, it might not necessarily make that much sense. Exploring this option can be worthwhile, but requires a fair bit of research to properly understand the intricacies.

Although this offer is no longer valid, Crypto.com took an interesting approach. In June of 2020, users could obtain Bitcoin at 50% off. The offer was open to the first 25,000 Crypto.com Exchange users placing their BTC subscription on The Syndicate platform. Contrary to Bitbns, it did not require staking of the native CRO asset.

That being said, users were advised to stake CRO on the Crypto.com Exchange to increase their maximum allocation for BTC subscription. It is a unique way to create an incentive for CRO for those who want it. Everyone else can try their luck in a different way and compare results later on. During this sale, $2 million worth of BTC was available to users.

Both of these systems will allocate BTC value based on the amount of native tokens staked. While one doesn’t require it by default, it limits the allocation too. Users who own more tokens – also known as whales – will often benefit from these types of schemes. Everyone else may not see much difference between getting BTC normally or trying to obtain Bitcoin at 50% off. 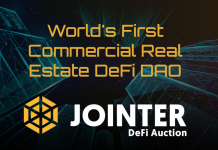 Vital Reasons to own Bitcoins 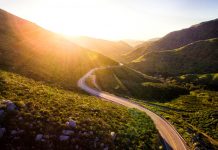 Starting Your Crypto Journey in 2020