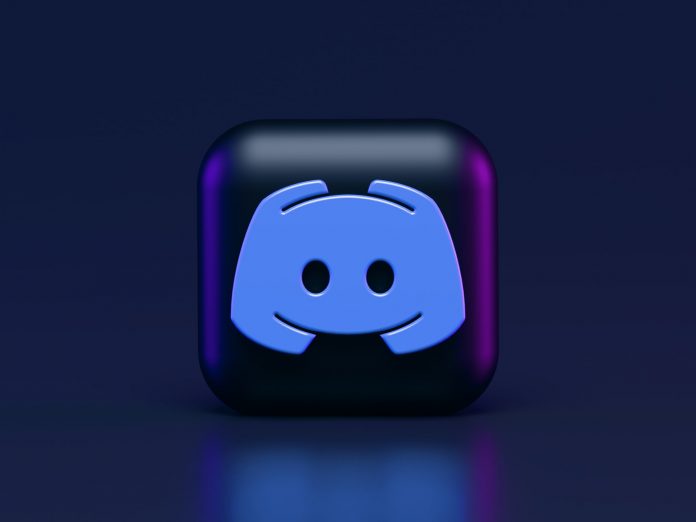 For those who may not be aware – Discord is a text, voice and video messaging software. It allows people to join and create communities as well as talk to others in private conversations.

Although it is free to use – there’s a payment option to boost your account that’s called‘Nitro’. It includes the ability to stream higher quality videos to your servers, add animated emotes and many more features.

This has proven quite popular with its users, although not cheap with plans starting from $99 USD per year. Over the years some users have criticised Discord for heavily promoting Nitro and coming across as ‘greedy’.

That’s not the only thing Discord has gotten backlash for – the platform has also become a breeding ground for scams, including crypto and NFTs in particular.

Many users have become weary of the application and many have avoided legitimate crypto/NFT servers altogether due to the bad taste that the social media platform has left in their mouth.

The platform’s CEO (Jason Citron) recently made a tweet that has not helped in his pursuit to come across as less money grabbing. He posted this image on his twitter: 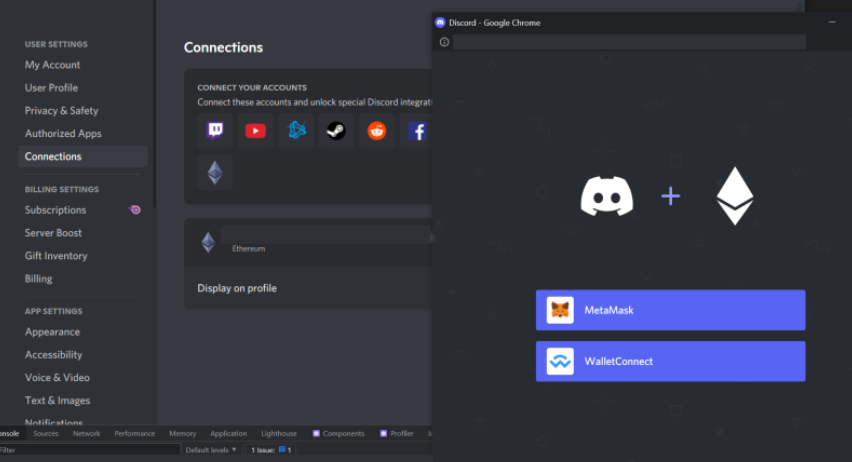 The popular crypto ‘Ethereum’ icon is also featured in the image, suggesting that ETH is the preferred crypto payment.

This tweet was not received well as users of the social media application started cancelling their nitro subscriptions and were largely negative in the twitter comments.

The CEO of Discord quickly backtracked after the severe backlash. He tweeted the following statement:

“Thanks for all the perspectives everyone. We have no current plans to ship this internal concept. For now we’re focused on protecting users from spam, scams and fraud. Web3 has lots of good but also lots of problems we need to work through at our scale. More soon.”

We don’t really know if this was merely a concept, or a fully developed feature and have now realised it was a mistake in the eyes of their user base. If the latter, that would be an expensive mistake to learn from as well as causing negative press for the company. Not all press is good press, especially when your audience is largely

What we do know is that the words current plans are a clue – suggesting they are going to add crypto as an option in the future. It’s entirely possible they are waiting for their users to be more open minded to crypto payments, or at least for the drama to blow over.

Whether or not they add it in (but let’s face it, they are invested in making it happen) it’s good that Citron addressed that they are focusing on tightening security and protecting their users from scammers. That will no doubt add more confidence to their existing and future user base. 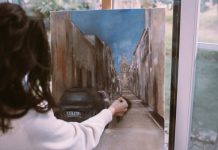 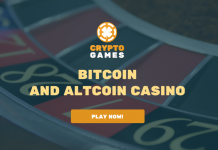 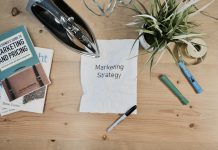 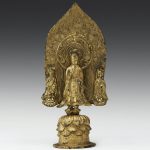 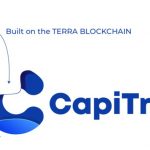 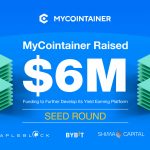