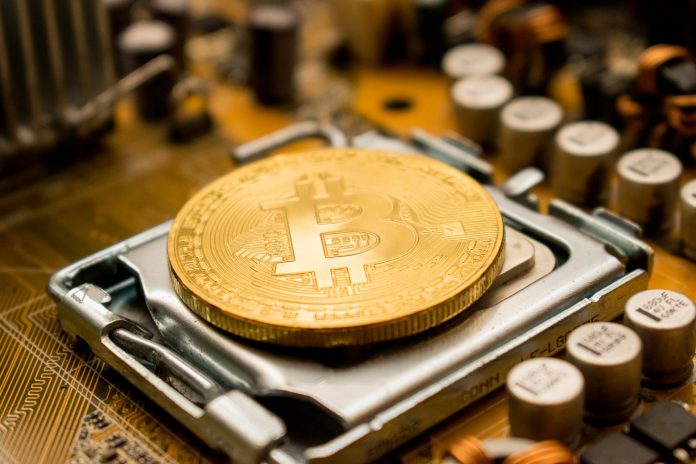 Mining Bitcoin is not something one would associate with Iran. The country is looking to change that narrative, as a Turkish company will set up a new operation in Semnan.

From Turkey to Iran

It is rather intriguing to see a Turkish cryptocurrency firm set up shop in Iran. Several factors contribute to the viability of large-scale mining operations. Access to cheap electricity is one of the key requirements. Iran may just be the place to be in this regard, assuming one can get official approval from the government.

Speaking of approval, Iran’s Ministry of industry is the entity responsible for making these decisions. Back in May, the government body approved the request by iMiner. This took a lot of people by surprise, even though they more than welcomed the news.

The company will be allowed to operate a Bitcoin mining operation in Semnan. It is expected that this facility will provide 96,000 terahash per second. This represents roughly 6,000 ASIC units hammering away at the Bitcoin network on a 24/7 basis.

Funding this operation will not be cheap. iMiner is committing more than $7.25 million, or 311 billion rials, to this venture.

iMiner is far from the first company to tap Iran as a home for Bitcoin mining operations. The country has become of great interest to Chinese mining operators. Receiving approval has not been a big issue for these firms so far.

All of these developments are rather peculiar. For years, the Iranian Energy Ministry has expressed concerns over Bitcoin mining and its effects on the domestic power grid. Straining the power grid can have severe repercussions for the entire nation if left unchecked.

One of the reasons why so many operations want to set up shop here is the electricity cost. Iran is one of the countries where subsidized power rates are still accessible. Any business venture requiring ample electricity can benefit from this aspect. Mining Bitcoin requires vast amounts of electricity, thus it makes sense to look at what Iran has to offer.

Some sources claim that Iran sees a lot of merit in Bitcoin. Not for the reasons some may think, however. If more Bitcoin activity takes place in the region, it may offer a way to bypass US sanctions.