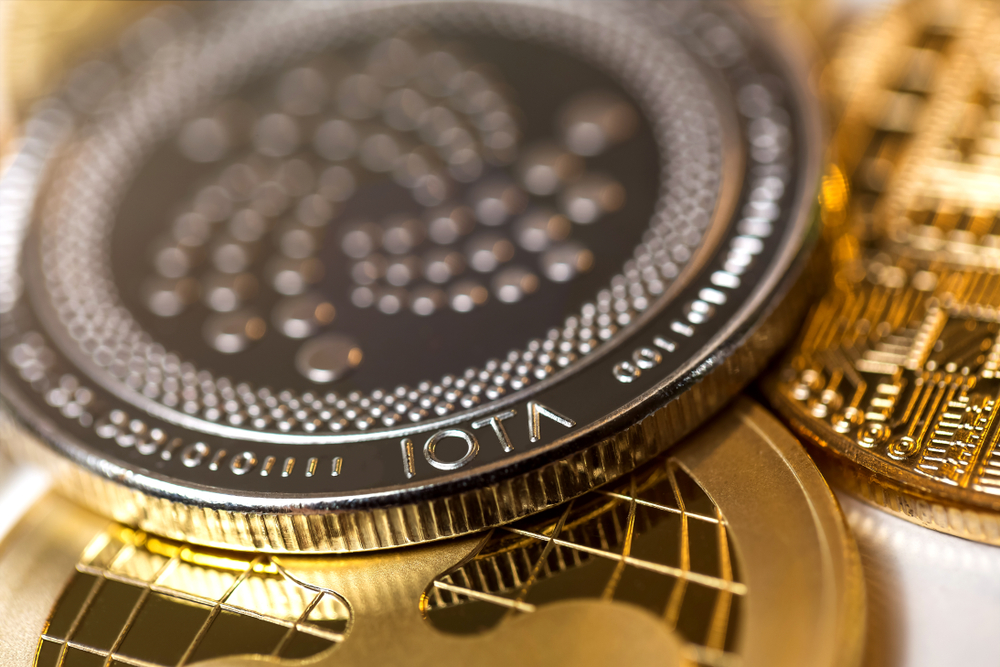 It is not uncommon for cryptocurrency developers to sell their holdings. When those holdings relate to their own project, however, there will always be some concern.

IOTA contributor Come-from-Beyond has created quite a stir in recent days.

A Discord conversation shared on Reddit paints an interesting picture. IOTA contributor Come-from-Beyond confirms he sold all of his MIOTA holdings.

On paper, there is nothing suspicious about this approach. He had tokens from day one, as part of the budget set aside for team members.

Additionally, anyone in the industry is free to sell their holdings at whatever time and for whatever reason.

In the case of the IOTA contributor, it appears to be a genuine decision. He felt holding this amount of MIOTA would create a conflict of interest when working on current projects

There is certainly an argument to be made in this regard.  Someone building a project while holding assets of that project at the same time will create a conflict of interest at some point.

It is unclear if this developer sold his IOTA holdings on open exchanges or otherwise.

Nor has he indicated how many tokens were sold or how much money he made from doing so.

The cryptocurrency community quickly jumped on this event. Some people see correlations with Litecoin creator Charlie Lee selling his LTC holdings a while ago.

That particular event did not go over too well with a part of the community. They felt as if Lee purposefully dumped his holdings.

While that was never the intention, there is still some resentment today.