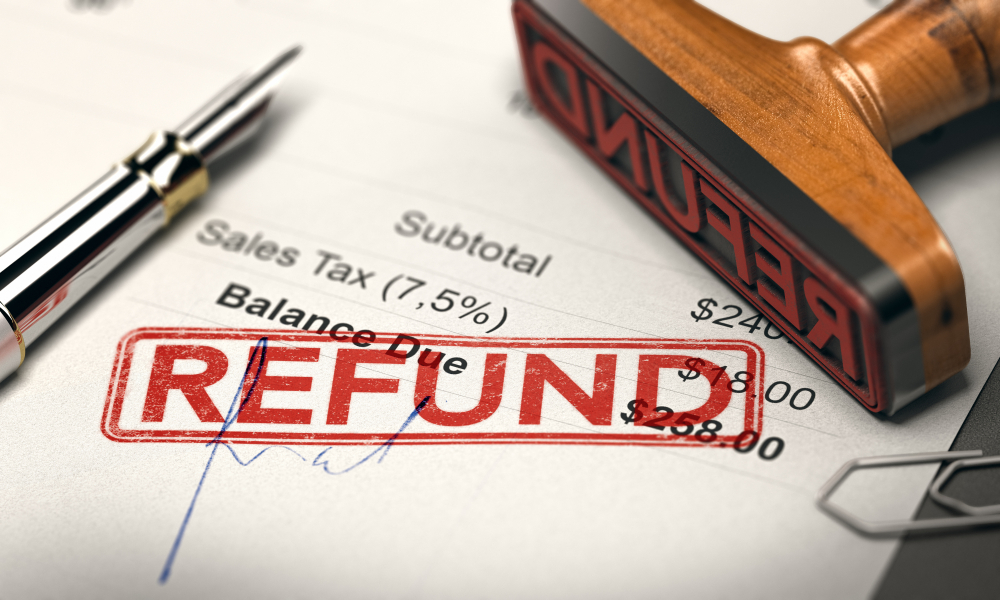 IndieGogo surprised the world sometime back by hosting an ICO on its platform. Although initially successful, it now appears as though the project has been canceled altogether. While the exact reasoning for this decision remains unclear at this point, it seems likely that the intervention of the SEC has ruined the proverbial party yet again.

IndieGogo’s ICO Plans Are Done for

Even though it is uncommon for traditional crowdfunding platforms to let users sell ICO tokens, late last year, IndieGogo made a controversial yet seemingly hasty decision to release its Fan Controlled Football League ICO campaign for public participation.

At that time, the venture seemed quite promising, especially since the project was being backed by MicroVentures, another successful startup organization. The creators had designed the project to gauge initial interest and by successfully raising $5.2m, the ICO seemed destined for bigger things.

According to new information, the ICO was forced to shut down due to the intervention of the SEC. More specifically, IndieGogo informed investors that a lack of clear regulatory guidelines had forced the company to reverse its stance on initial coin offerings.

Jumping on the initial coin offering bandwagon can quite often lead to a host of regulatory problems later down the line. In this regard, the decision made by IndieGogo to host ICOs was clearly misguided and made in haste.