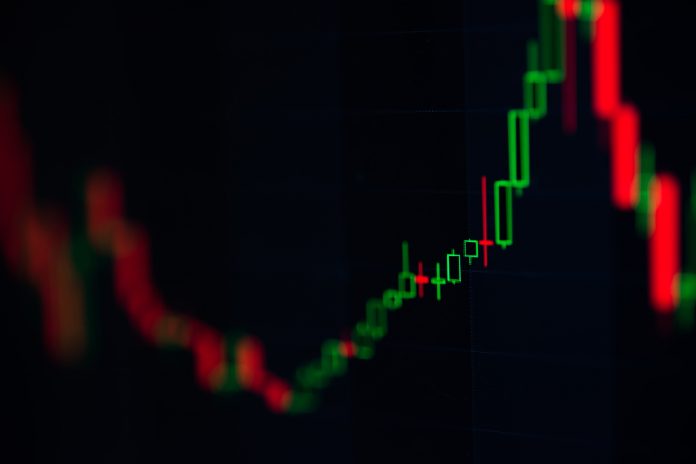 The cryptocurrency industry is home to many different projects and ventures. Some of these creations prove more successful than others, which is relatively normal. Unfortunately, for fans of Internet Computer (ICP), things continue to look very bleak. Its initial price momentum has disappeared, and new all-time lows are a daily occurrence.

The concept of Internet Computer, or ICP, is still rather intriguing. Building the world’s first frictionless blockchain with web speed and scalability similar to that of the internet is an ambitious label to live up to. Considering how blockchains often struggle to scale in a meaningful way, enthusiasts met the claims by the ICP team with initial excitement. However, that excitement has now all but evaporated, and the ICP price keeps trending lower every day. Things look bleak for this project just weeks after launching.

The ICP team intends to build tokenized mass-market social media services through smart contracts. Additionally, they see a future where their blockchain will match the power, speed, and scale of the World Wide Web. None of this is impossible on paper, but in reality, things are often very different. Its native Motoko smart contract language and Node Machines – custom hardware to operate network nodes – are not getting too many people excited just yet.

As happens often, when the momentum goes in the wrong direction, there will be many claims and half-truths. Reddit is filled with observations, including the Dfinity team – the ones who spawned the Internet Computer idea – selling 90 million tokens in recent weeks. For some, this is a sign of the Internet Computer turning into another scam project, even though it doesn’t necessarily have to be. All new altcoins lose massive value after their first few days, and ICP is no different in this regard.

As ambitious as the team may be, most cryptocurrency users only care about the speculative nature of the ICP token. Unfortunately, the token has seen a very steep correction since launch, which is not entirely abnormal. Hitting an all-time high of $700.65 in early May had many people hopeful, but that level is unlikely to be reached again. Internet Computer entered the market cap top 20 by storm, yet was unable to sustain its initial momentum for long.

For most cryptocurrency projects, a  price decline like that of Internet Computer would be a death sentence. However, it appears the Dfinity team intends to deliver on its promises regardless of the current price momentum. Building technology takes time and effort, yet there is little one can do when investors are cashing out already. So it is very likely the price will not stay at $29 either, although stranger things have happened.

For some speculators, this low ICP price is a good time to begin dollar-cost averaging. The DCA method works well with any cryptocurrency or other financial asset people enjoy investing in. Lowering the average price of one’s purchases leaves more room for potential profit. However, it remains unclear if the Internet Computer token price can recover in the coming weeks and months.

As long as the crypto markets remain in this bearish slump, there is no real chance for a price recovery whatsoever. Bitcoin’s price keeps drifting lower, which drags everything else down with it. Only stablecoins can maintain their peg, although there are some slight price fluctuations to keep an eye on. No one knows what the future will hold for Internet Computer and ICP, but this bear market won’t do the project any favors. 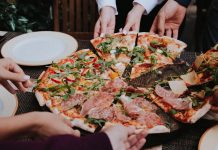 Get Ready To Celebrate Bitcoin Pizza Day 2022 With Bitcoiners and Nocoiners Alike! 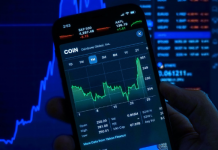 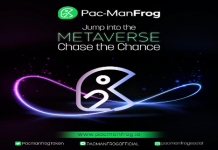 Can Pac-Man Frog (PAC) make it to the top of the NFT leadership like Tezos (XTZ) and Flow (FLOW)?