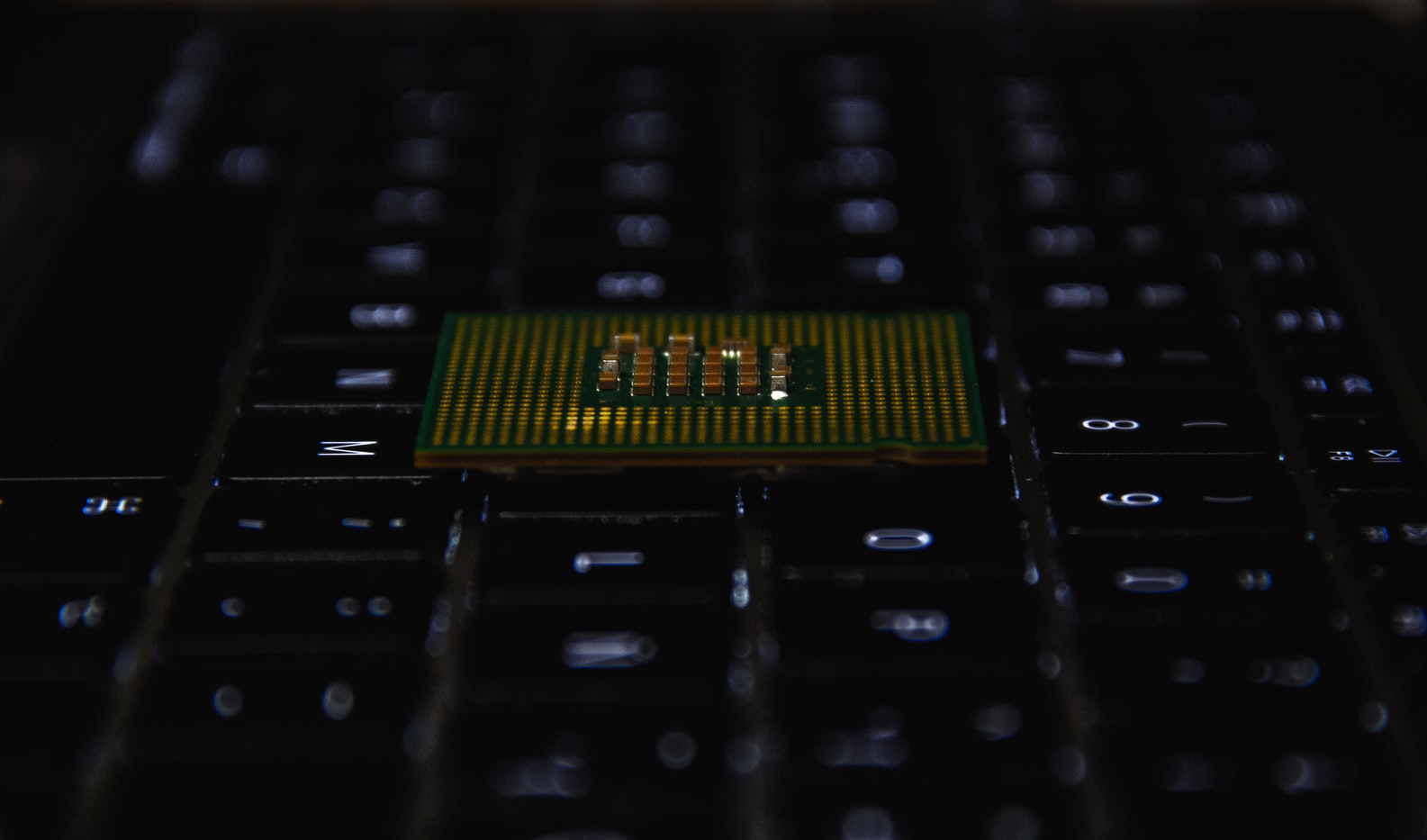 Intel, one of the world’s largest chipmakers, plans to present a low-voltage microchip with a specialized integrated circuit(ASIC) at an international conference on February 23 at the Institute of Electrical and Electronics Engineers of the University of Pennsylvania.

Intel signed a procurement contract with cryptocurrency mining company GRIID in September, according to partially redacted documents submitted to the Securities and Exchange Commission in the United States.

The documents do not show the price or performance of the chip, although the contract was concluded on the basis of its efficiency in the demanding process of cryptocurrency mining.

This year, after the announcement that it will merge with SOAC through a special purpose acquisition worth more than three billion dollars, the company GRIID will go public.

Intel is also preparing to introduce new graphics cards for gamers that have the potential to adapt to the mining process.

Intel’s entry into the crypto sphere can be seen as another step towards accepting and legitimizing the crypto ecosystem.

Intel has previously participated in the development of crypto technology, and in 2018, this company was awarded for patenting a highly efficient chip for cryptocurrency mining.

The value of the shares of the largest chip manufacturer in the world remained unchanged after this news, and earlier during the week it even fell slightly.

Externally, the share in crypto technology could increase the company’s current revenues, which are based on the production of personal computers and servers.

However, the profitability of mining depends on many factors, such as the price of Bitcoin, network load, and instability.

Intel emphasizes the energy efficiency of its product, pointing out that low-voltage chips could also reduce electricity bills, and thus participate in meeting sustainability goals.

Intel has revealed to Time its plans to build a massive Ohio semiconductor plant – which CEO Pat Gelsinger expects to become “the largest silicon production site on the planet.”

The company is allocating 20 billion dollars for the construction of a location on 1,000 acres of land in New Albany, which is located on the outskirts of Columbus in Ohio.

Intel’s initial plans include building two semiconductor factories(or factories) on a property that would employ 3,000 people.

Construction on the site is scheduled to begin this year, and Intel expects the factories to be operational by 2025.

A Bloomberg report in late 2021 claims that the White House “strongly discouraged” Intel from increasing chip production in China.

The administration has advocated for companies to produce chips in the United States in order to respond to the ongoing global shortage.

In return, companies are lobbying the president to fund semiconductor research and production.

However, it is worth noting that since the construction of new plants takes years, projects like this one will not be able to help address supply chain shortcomings in the near future.