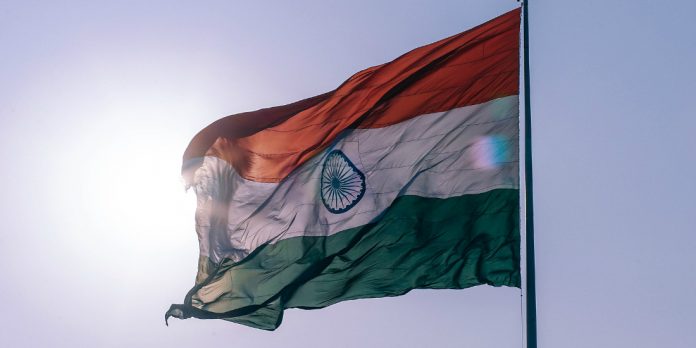 The financial world as we know it today will undergo some major changes. One of the big developments to occur is how India will obtain information on citizens’ bank accounts in Switzerland. This is a radical change compared to the era of Swiss banking secrecy. While this is a positive change to weed out “black money”, it also results in less financial freedom than ever before. This can also have some consequences for cryptocurrencies such as Bitcoin.

The Modi government in India has been working hard to weed out black money. After going through a lengthy domestic effort to achieve that goal, it now seems the focus will shift to Switzerland. That particular European country is best known for its bank secrecy. Anyone can open an account and move money freely without any tough questions being asked. It has been a safe haven for many companies and individuals looking to move some funds outside of the purview of their own government.

That situation will now come to change, at least partially. India’s government will be able to get bank account details held by its citizens in Switzerland starting this month. Information regarding the calendar year 2018 will be shared in the weeks to come. In doing so, the Indian government aims to reduce the amount of black money flowing out of and coming into the country moving forward. It also marks a significant change in terms of how the entire banking system is looked at in 2019.

A Growing Problem in India

This news doesn’t come as too big of a surprise. India has been struggling to put an end to its black money streams for many different years. Numerous individuals and companies have been investigated in this regard, albeit they only represent a drop of water on a boiling plate. Not too long ago, a report came out confirming how Indian funds in Swiss bank accounts rose by roughly 50%, further confirming people are moving money out of the country at an alarming rate.

At the same time, one has to wonder how big of an impact this change will have. Ending Swiss banking secrecy is one thing, but black money comes in many different forms. There are also concerns the vast majority of illicit funds is located within India’s financial system itself. As such, this information obtained on Swiss bank accounts might not necessarily make much of a difference. That will become more apparent in the months and years to come.

A Chance for Bitcoin?

India is one of the few regions where cryptocurrencies are still in an awkward regulatory state. More specifically, the government continues to openly oppose Bitcoin one day, and then seemingly offer a glimpse of hope the next. It is difficult to make sense of what goes on in that particular country most of the time. Now that the government is actively investigating people’s bank accounts abroad, there is a chance Bitcoin adoption will increase in the foreseeable future. People who want to keep their money out of the purview of the government will need to explore the solutions available to them.

The cryptocurrency industry has always been home to some of the more unique individuals. Wolong is definitely one such character, even though very little...