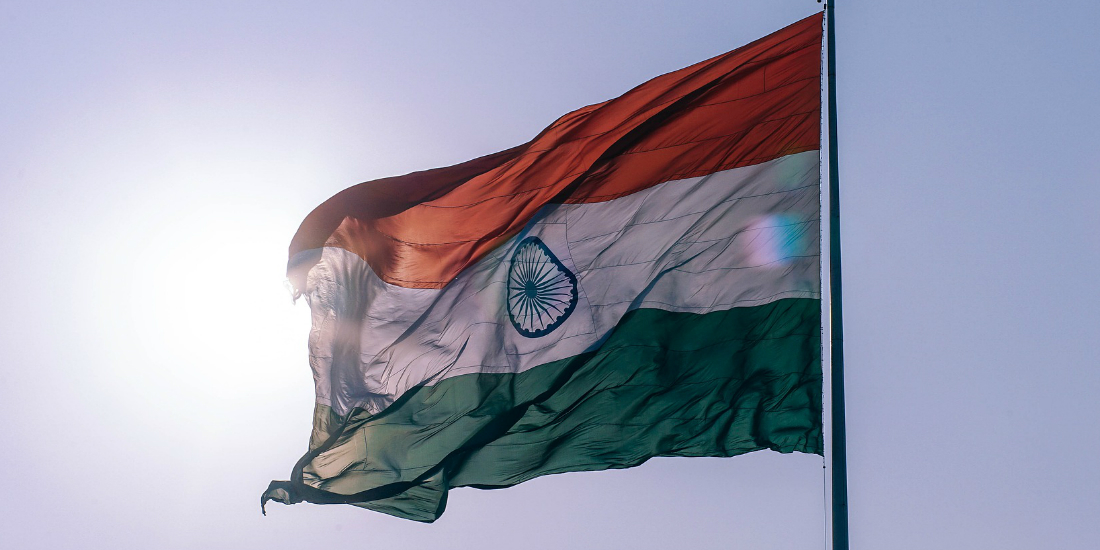 In India, telemarketing calls and texts have become a general nuisance to the public with most companies evading local laws on the matter. Because of this, the Telecom Regulatory Authority of India (TRAI) will adopt a blockchain-based system meant to provide the public with a sure-fire method of dealing with unsolicited commercial messages.

The draft, which is being billed as the  ‘Telecom Commercial Communications Customer Preference Regulations’, will allow Indian telecom subscribers to better take control of the calls and text messages they receive on a daily basis. It will also offer customers with the choice to either opt in or out of marketing communications, alongside a better way of issuing complaints to the regulator and telecom providers.

The problem will, therefore, be addressed by asking consumers to provide consent in advance for receiving telemarketing calls. The consent will be recorded by a third party entity and will only come into effect once a final confirmation is granted.

The third party, in this case, will be a distributed ledger system that will cryptographically secure all of the information and make it available to users on a need-to-know basis. The blockchain system will also ensure immutability, hence no entity will be able to tamper with the records.

In relation to the matter, TRAI issued a statement saying that:

“It appears to be the first instance anywhere in the world Where [blockchain] technology is Being USed ON Such a scale within the telecom sector.”

Lastly, business owners will be provided with the ability to easily assert their identity via the header that is registered under their name.

The release also talks about other tweaks and features which have been introduced in order to allow subscribers and businesses to collaborate better and find methods of marketing that are beneficial to all of the involved parties.