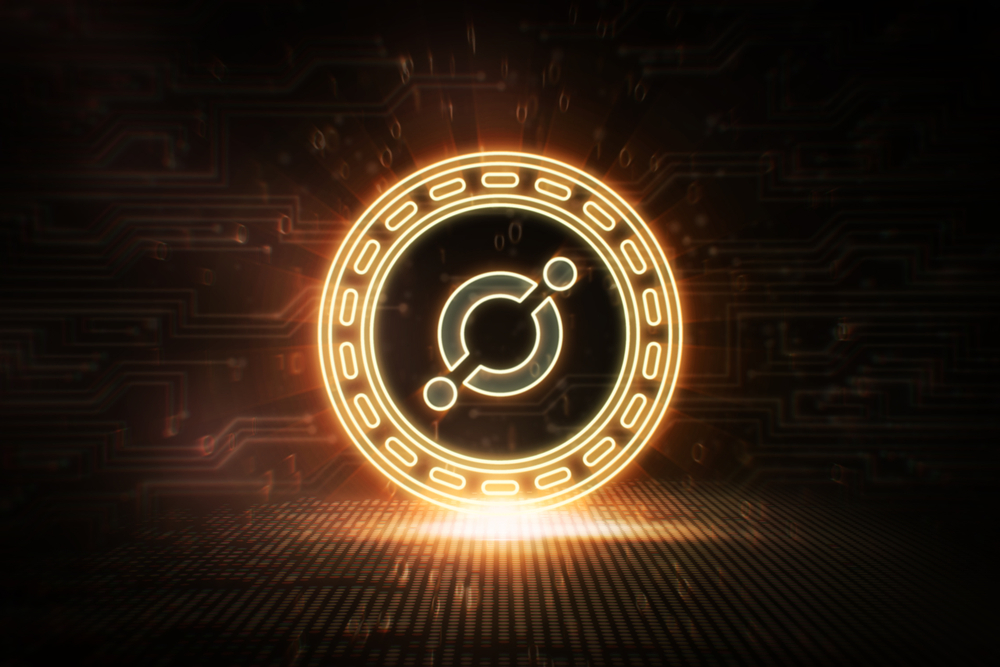 According to a statement from the ICON team, native ICX tokens that are valued at millions of dollars are currently on the move as part of the company’s latest token migration scheme.

In an effort to better connect independent blockchain communities through the use of various governance strategies, the ICON protocol is now in the process of moving its currency over to its native blockchain.

ICON launched its main net earlier this year and is now facilitating a move that will see more than USD $42.7M worth of ERC-20 tokens move to its very own blockchain ecosystem. The process started on June 20 and has since posed “no technical issues” for the backend team.

As things presently stand, only Binance, Upbit and Bithumb can be used to shift the currency(ICX). Token holders are first required to transfer their assets to one of the aforementioned trading platforms before they can initiate the migration process.

It has also been reported that later this month, token holders will be able to deploy the ICONex wallet to migrate their ICX tokens. Once the migration process has been completed, asset owners will once again be able to resume ICX deposits and withdrawals as usual.

While an estimated date of completion for this process has not been provided by ICON, a representative for Binance has said that the company will open ICX deposits and withdrawals “once they deem the ICX main net to be stable.”

ICON currently holds a net market worth of nearly $800 million and is one of 30 altcoin projects attempting a full-scale currency migration.