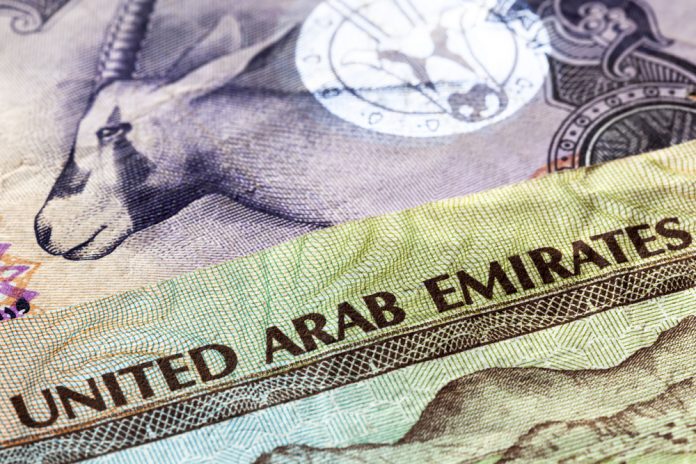 Expanding blockchain technology to new regions is crucial. Huobi Group the parent company of the popular trading platform, is doing exactly so.

Earlier this week, Huobi Group announced it would expand. Their current target is the MENA region, which will become home to its white-label exchange service. The UAE is, according to the team, a region where blockchain technology can thrive for many years to come.

It is believed that roughly 5% of residents in the UAE own cryptocurrency today. That is an acceptable figure, especially given the region’s close ties to finance and wealth.

Now that blockchain adoption is accelerating in the region, new opportunities arise for companies active in this space. Huobi Group has big plans in that regard. Their Huobi Cloud system can give rise to the launch of additional trading platforms in the UAE.

It is not the first time a blockchain provider targets this country. Blocko is also expanding its reach in this region, courtesy of a domestic partnership. Their goal is to bring a hybrid blockchain system with public and private components to life for the UAE government.

Under the hood, those exchange operators will access Huobi’s desktop and mobile trading platform, order book, and liquidity. It is a solid offering for those looking to explore the cryptocurrency and blockchain industry as a whole. The expansion to the UAE is only part of Huobi’s plans.

Not that long ago, the company raised over $4.5m to fund its expansion plans. Other regions are also contemplated, albeit no specific details have been announced at this time.