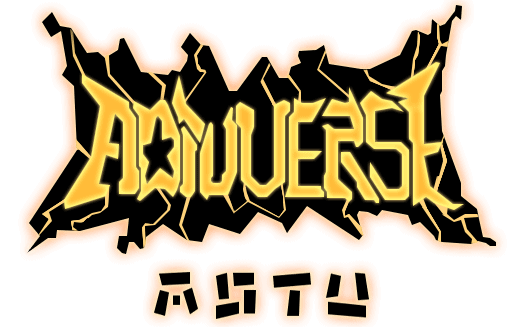 The NFT gaming market is becoming bigger and stronger as blockchain developers are becoming more and more capable and creative. Also known as blockchain gaming, crypto gaming, or play-to-earn gaming, it opens new horizons in this industry, especially when it comes to monetization methods.

One of these games, Aotuverse, is inspired by another growing branch of the entertainment industry – anime art. In this article, we’ll try to explain what Aotuverse is and how to play it.

Aotuverse represents the expansion of the extremely successful AOTU World franchise. The franchise includes AOTU World anime, the second most popular Chinese anime ever, which started airing in 2016, as well as the AOTU Verse NFT game.

As for the game, it was also a big success. With 15 million downloads, it paved the way for another extension of the AOTU universe – the blockchain game, built on the Solana blockchain. The old game was shut down in 2022, and the new one, called Aotuverse, is in the late stages of development.

The plot that sits at the heart of the game is inherited from the original anime. Namely, the AOTU franchise revolves around a tournament that happens on the AOTU planet.

Interestingly enough, the contest is organized by the gods themselves. They normally determine the destiny of every human in the universe, but the winner of the tournament will be able to break that cycle and gain power that can change the winner’s destiny.

There are two main modes (and a few additional ones) in the Aotuverse – PVP and PVE.

In the player vs. environment mode your task is the same as the task of the contestants in the original anime – to win the tournament. In order to do this, you’ll need to lead your team of 4 characters through a series of battles until you finally emerge victorious.

You can also play the PVP (player vs. player) mode in which you fight against other players. You’ll control your team of up to 8 characters, with a maximum of 5 to be used for each battle. The choices you make about your line-up can be a crucial difference between a victory and a defeat.

In this mode, you’ll be matched up with players with similar capabilities and experience. The game will use the ranking system that will divide players into 8 different ranks and you’ll be playing only against your equals.

As for the very game, it happens on a chessboard where players can move their characters. The squares come in 5 different colors and every color triggers a pre-determined action when a player steps on the square.

Also, you can choose from more than 50 characters with different features that will affect their behavior and efficiency in the battle. You pick 4 characters for PVE and 5 for PVP mode and try to strategically place them on the board to increase your chances to win.

How to make money by playing Aotuverse?

One of the biggest appeals of the game is that it is built on the blockchain. This means that the players will be able to earn cryptocurrency if they’re good enough. There is a play-to-earn mode in the game, and in order to activate it, a player needs to own at least one of the Aotuverse NFTs.

This is exactly the first way to make money: trading NFTs of in-game characters and items. NFTs can increase in price if the game starts getting more traction or if a player manages to upgrade the NFTs by gaining experience or winning battles.

The other way is simply just playing the game and being good at it. You can earn money in both PVP and PVE modes, by clearing new stages and topping leaderboards. There are two native coins you’ll be able to earn: the Grey token and the Starstone token. You can use them to boost your characters, buy items, or you can exchange them for another cryptocurrency.

All in all, Aotuverse seems to promise a whole lot of fun once it’s launched. The alpha version is to be released soon, so if you don’t want to miss out on this opportunity, get hold of an Aotuverse NFT as soon as possible and stay tuned for more news! 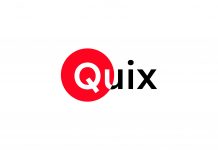 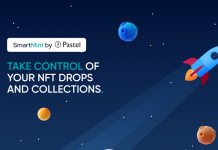