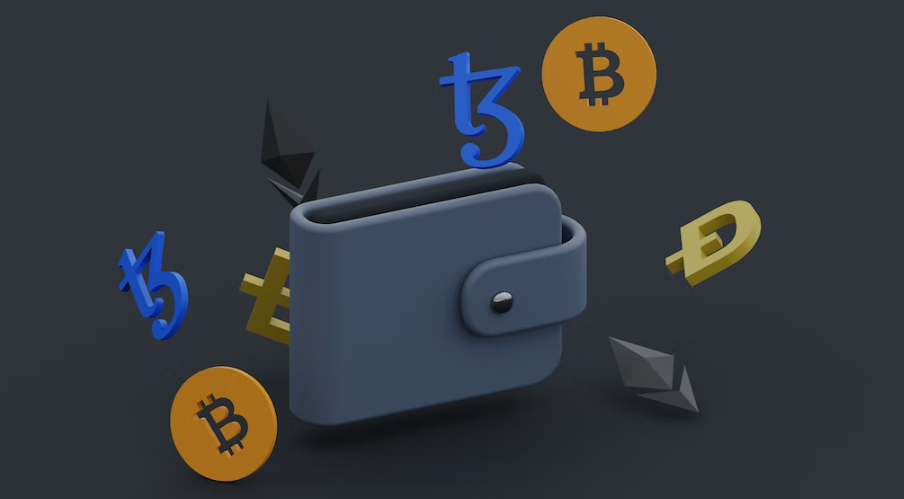 The number of people who own cryptocurrencies has increased dramatically over the last few years. In the US, there are around 46 million Americans that have invested in Bitcoin alone and it is estimated that more than one billion people have some sort of exposure to the cryptocurrency market.

But while that means 12.5% of human civilisation owns some sort of digital token, it still leaves 87.5% yet to make the jump into crypto.

This is despite the fact that there were some pretty big promises made in recent years. We began to see this analysis from self-styled crypto experts back in late 2017 when the first big boom in the Bitcoin price occurred.

At the time, many were speculating that just about every industry would eventually be disrupted by this new blockchain technology. Smart contracts and new ways to pay were the early suggestions, though these eventually evolved into decentralised finance (DeFi), decentralised applications (dApps), and non-fungible tokens (NFTs).

In the time that has passed since then, there have some been some major moves to help promote adoption. We’ve seen some retailers begin to accept some tokens, and NFTs exploded in popularity in 2020 and 2021.

But aside from this, crypto and the blockchain as a whole still haven’t managed to achieve widespread mainstream adoption.

Can it happen? What needs to change to allow more people to become comfortable with it? And how long will it take?

One of the biggest barriers to adoption is the fact that cryptocurrencies and blockchain technologies are somewhat mystical for many members of the public.

Exposing them to crypto through popular culture is a good way to build familiarity and make people more comfortable with it. While the decentralised nature of the technology means that there is no unified strategy from a single entity that can achieve this, it is already happening naturally.

For example, we’re beginning to see NFTs make their way into the online casino space. This is because competition among iGaming brands pushes operators to come up with new and innovative offerings for their customers. PokerStars Casino does this by creating exclusive titles like Musketeers Heroic Spins and Pirates Hold Davy Locker’s Coins that can’t be found anywhere else.

Another game that the casino offers is titled NFT Megaways. This game works in a very similar way to most other video slots, but its packed with futuristic graphics and contains several real NFT images from the famous Crypto Punks collection.

TV shows, including sitcoms and dramas, have also featured cryptocurrencies, helping to explain them to the audience. For instance, episode seven of the fifth season of Silicon Valley is titled Initial Coin Offering, and features the characters explore creating a digital currency to fund their startup business.

These appearances are the result of creators keeping up with trends and, provided cryptocurrency can continue to keep the current billion investors interested, it’s likely to remain a topic that we’ll continue to see in pop culture.

Bitcoin has been touted as a hedge against inflation, similar to precious metals like gold. However, in the last couple of years, it hasn’t really worked in this way. Instead, its value has fluctuated wildly as investors respond to events in the stock market, economy, and other cryptocurrencies.

That said, gold hasn’t fared much better either, so maybe it is similar to this shiny material.

Volatility in the crypto space will continue to hold back investors who are more cautious with their appetite for risk. After all, they won’t want their $20,000 of life savings to suddenly become $5,000 in a matter of weeks, even if there’s a chance they could become $100,000.

Attempts to prevent or control volatility have been varied, with algorithmic stablecoins tanking earlier in 2022.

There are no clear solutions to this; instead, it’s likely to just take time. As more people slowly dip their toes into the crypto oceans, the waves will begin to calm. But this will be a slow process. 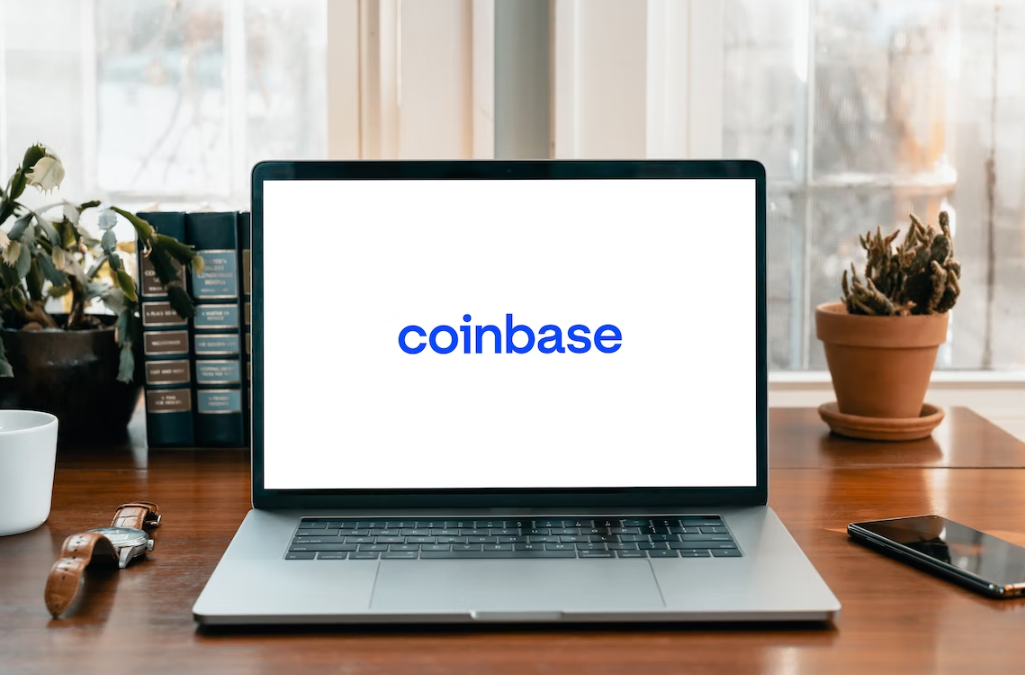 Big steps have been made to make it easier to buy, hold, and sell cryptocurrency. User-friendly exchanges like Coinbase and payment services like PayPal have made owning Bitcoin and other tokens a doddle.

They may not be the cheapest and they certainly don’t offer all the features that more advanced users want, but that doesn’t matter since the objective is to make it as easy and and welcoming as possible.

More progress is possible, but this is one area where there has already been a lot of success.

When you look at the crypto landscape as a whole, it’s clear that there are some big steps still to make and it is, therefore, likely to be many years before we see the widespread adoption by the general public that many are predicting. 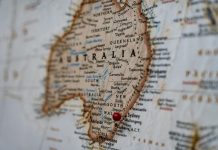 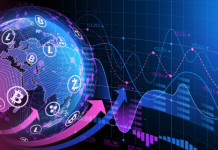 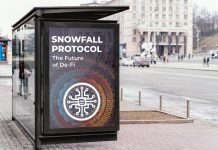