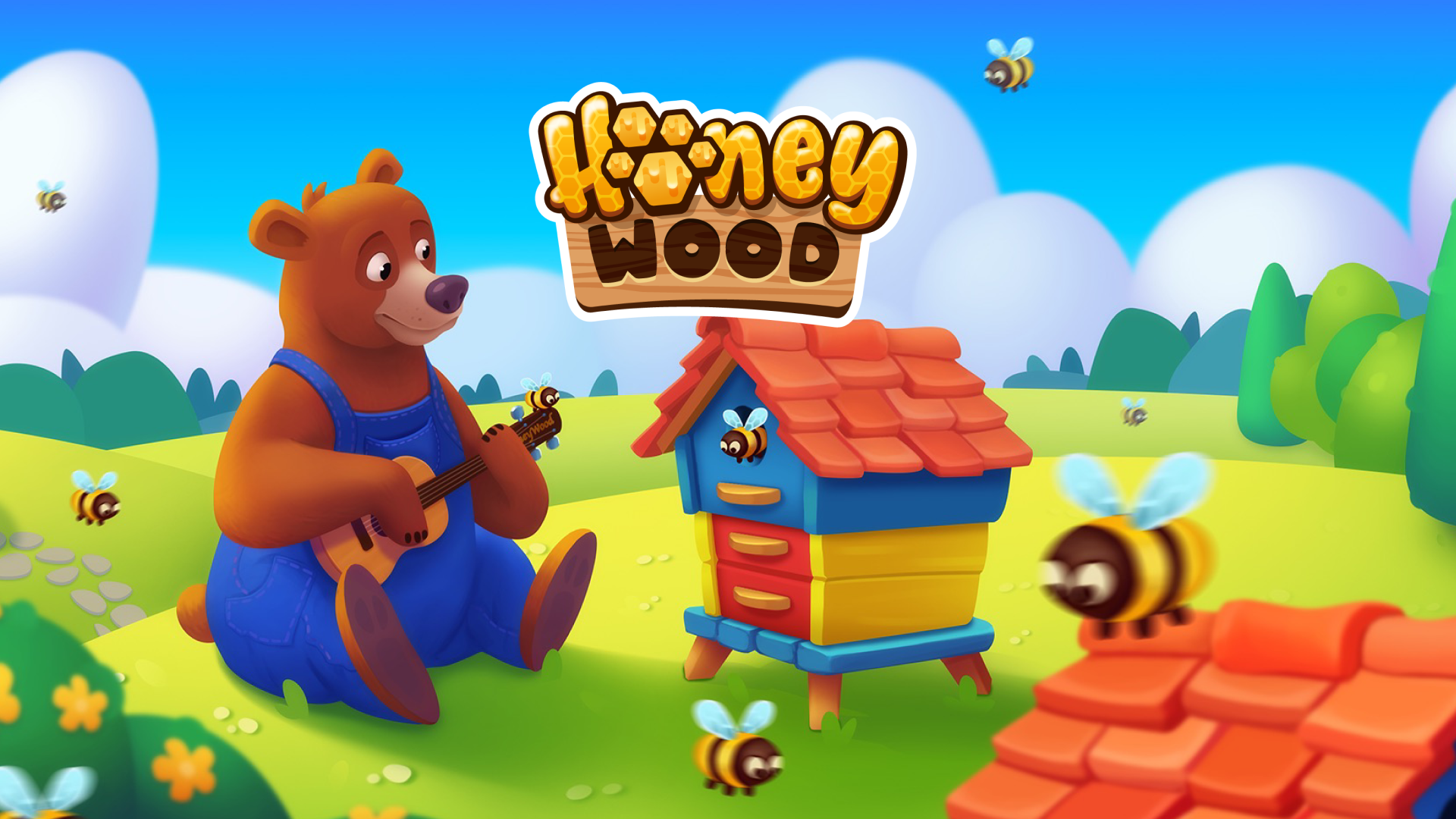 Unlike most blockchain games, HoneyWood is a play-and-earn game that runs on an independent blockchain. Two of the most popular casual game mechanics, Match3 and farm building, are used in developing the game. The game includes PvE and PvP modes.

The development for the game started in August 2021, becoming the first play-and-earn project. The project is being created using Cosmos and Tendermint technologies, which the Interchain Foundation backs. Investment from Moneta Today – a cross-chain ecosystem, made the development possible. Holders of Moneta Today coins will be able to swap them for that of HoneyWood in the near future.

The game can leverage the various ecosystems backing it for integration and interaction with several applications. The project is in phase one of its roadmap and is currently performing beta-testing of the game. While the game’s release is planned for the 13th of May, 2022, the initial game offering (IGO) is set to happen sometime in June 2022.

HoneyWood is a play-and-earn game open to people of all ages and backgrounds. Players can build their farms, breed bees, and battle against others in a 7×7 match3 arena. Also, players can actively earn cryptocurrency while playing and having fun.

The game runs on free-to-play mechanics, otherwise it would not be play-and-earn, but remained in the P2E segment. It is made up of PvP and PvE modes. In the PvE mode of the game, players go against bots to improve their gaming skills and understanding of the game mechanics. This mode is mostly for new players or those without enough coins to play PvP. The PvP mode pits players (bears) against each other in a battle for coins. The winner takes all in the PvP mode.

Players must deposit coins to play in the PvP mode, where they would battle for four rounds, making two moves each. Their rank denotes the level of success that a player has attained. The 7×7 playing arena is filled with different tokens that build up a player’s score for arranging them.

The game comes with a game store and a marketplace. The game store is dedicated to trading items in exchange for HoneyCoins. Items purchased in the store include bees, apiaries, trees, decorations, and field tiles. There are plans for exclusive items that can only be traded using CONE.

The marketplace enables trading game items and NFTs between players. Game NFTs include bees, bears, and a variety of other things. Each player’s assets will be automatically made available in the marketplace and game store.

After the release, match3 boosters will be added to the game and the functionality of the farm will be expanded. A laboratory and a market will appear with NFT characters endowed with unique gaming properties. In PvE match3 mode, a storyline and many different rounds will be featured.

A bearish DAO and a voting platform will be created, and the game world will acquire several planets, which will be the beginning of the development stage of the metaverse inside HoneyWood.

Players can partake in the DAO by staking their CONE. The farm building mechanics is set for launch before the IGO. The mechanics will allow bears to purchase game items on the game’s website, making them the first to generate new HoneyCoins. Bears need a piece of land on a field, an apiary, and a bee to start farming.

HoneyWood is designed on an independent blockchain powered by a Delegated Proof of Stake consensus model. This consensus requires players to delegate their coins for validating activities on the platform.

HoneyWood possesses two native coins with distinct advantages and for different gaming strategies. These coins are not smart contract tokens. There are plans to list them on top-20 exchanges in Q3 and Q4 2022.

HoneyCoin is the main currency of the system and will be used to perform all operations in HoneyWood. It can be used to buy items, expand farm buildings, or play match3 with other bears. HoneyCoin is required to play in PvP mode.

On the other hand, CONE is a utility coin that can be generated by planting trees. It can be staked to earn passive income. Also, it can be used to participate in the platform’s governance. Bears are rewarded with CONE when they plant trees in their community.

HoneyWood is built on a blockchain with low fees and high capacity for the best gameplay experience. It offers PvP battles, farming mechanics, staking, and original NFTs. 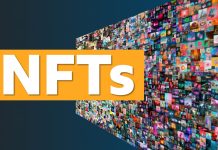 Even a Beginner Can Create NFTs – Here’s How