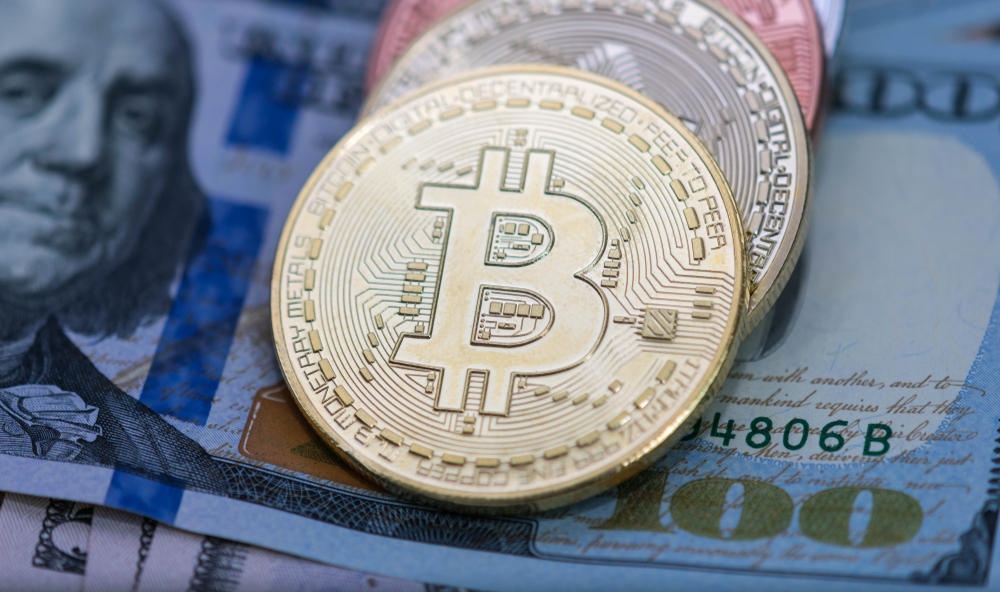 The connection between bitcoin and cybercriminals cannot be disputed. However, the recent findings by Homeland Security might be slightly inaccurate as well.

It is evident that most politicians still feel that bitcoin is anonymous.

Anyone with a basic understanding of its underlying technology acknowledges bitcoin has no anonymity nor privacy to speak of.

Even so, the world’s leading cryptocurrency remains incredibly appealing to criminals all over the world.

A new report by Homeland Security paints a very bleak picture in this regard.

So much even that its Preparedness Director claims how domestic terror groups will use bitcoin and similar currencies more aggressively in the years to come.

His prediction is how white supremacists may be a likely adopter of cryptocurrencies in general.

That would be the result of these groups being barred from using more traditional financial services to fund their operations.

Some of this speculation also dates back to neo-Nazi troll Andrew Auernheimer receiving some bitcoin donations not that long ago.

How this will evolve exactly, is a matter of speculation at this time.

No decision has been made by Homeland Security to do anything about the use of cryptocurrencies by terrorist groups either.

Cutting off funding to such groups is very difficult, albeit some progress has been made in recent years.