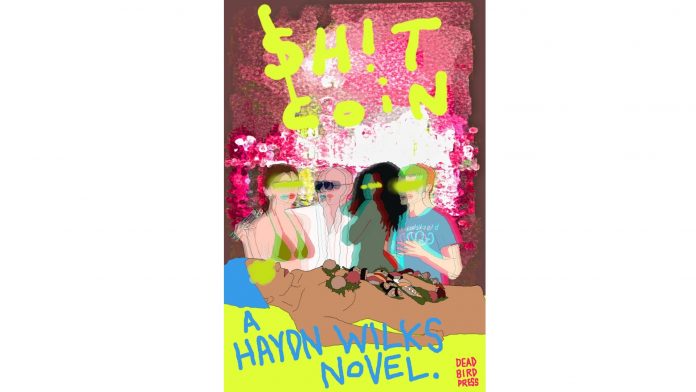 Numerous books have been attributed to Bitcoin, blockchain, and the broader cryptocurrency space. Some are educational, others try to position crypto as the modern money of the 21st century. $hitcoin, a novel by Haydn Wilks, does neither, yet both at the same time.

Most of what people will read in $hitcoin is purely parody and satire. It is mentioned by the author at the start of numerous chapters, simply to ensure readers get the right idea. While it is evident that a lot of details in the book will ring true in a way that can make some rather uncomfortable. This is a good thing, as the book – while a parody – tells a tale of one of cryptocurrency’s most interesting, but also most problematic sequences of events, known as the ICO craze.

Regardless of how people try to relay their experiences during this crazy period, a lot of aspects have never – and probably will never – see the light of day. $hitcoin provides some insights as to how things could have gone for some ICO projects, although its level of debauchery can be off-putting at times. That said, greed and money bring out the worst in humans, and nothing read in the novel will ever be conceived as “impossible”.

At its core, $hitcoin is a novel covering many different layers of the cryptocurrency industry. It exposes fatal flaws in human nature, and highlights some people’s deepest desires. Those desires should not always see the light of day, however. The sick and twisted nature of some people tends to escalate beyond “acceptable” levels when money is involved.

Those who chase get-rich-quick schemes seem to fall prey to their own darkness more often than not. In $hitcoin, this descent into madness becomes apparent where the “main” character is concerned. He successfully drags others down with them, albeit not everyone is able to notice it until there is no recourse.

The Characters who Make $hitcoin Great

Anyone who has been part of the cryptocurrency industry before the ICO craze happened will be capable of identifying with at least one of the characters. Whether is the power-hungry megalomaniac, the developer trying to balance displaying his capabilities with leading an exuberant life, the co-creator who seemingly gets the short end of the stick, or any of the other crucial characters in the book.

Every individual mentioned has their own role to play as a cog in a machine that only grows bigger and bigger, until it is no longer capable of sustaining itself.

It is not just the characters associated with the $hitcoin in question either. The writer out of Liverpool is a character I could personally identify with the most. Breaking into this industry – with or without any official qualifications – is not the difficult part. Finding ways to not only remain relevant, but keep improving oneself, is the real challenge.

Balancing personal interests with demands and preferences of editors and clients is a very steep order. It is only that is often underappreciated by onlookers, but something I personally enjoyed reading through. Cryptocurrency is a genuine rabbit hole that never ends. It seems scary at first, but the ride is incredibly fun if you open your mind to it.

As one will read in the novel, this industry can also help people unlock a better version of themselves. Even when everything seems to be going wrong, there is always a way to turn the ship around. Those who keep working hard will be rewarded eventually, yet often in ways they would have never imagined.

Touching Base With Reality

Nearly all characters in the novel are completely fictional, yet one can’t help to draw parallels with individuals in the cryptocurrency industry. It is not entirely surprising to see a person who made millions in the antivirus sector show up. A man who loves beautiful women, weapons, mind-enhancing products, and who has a very broad vision of creating a Crypto Utopia.

Everyone who has been around in this industry will know who the character is based on, including some of his weirder “habits” and the favoritism toward “shilling” certain cryptocurrencies which may or may not have an actual use case. A good fit for the $hitcoin novel, for sure.

Those among us who were there when the ICO craze began – instead of those entering when the peak was near or had subsided already – will be confronted with a fair few truths along the way. $hitcoin is a unique tale that strikes a delicate balance between “going overboard” – or does it? – and depicting the industry as it was during the early stages of the ICO boom.

Degeneracy was the norm at one point, and this book drives that point home rather eloquently. It is not something everyone may want to identify with, but no one can deny anything and everything mentioned in the book will – or easily could have – happened at some point.

Given the title of the book – $hitcoin is appealing, but not necessarily for the right reasons at first – and its content – degeneracy may be putting it mildly at some point – one can’t shake the feeling this is written to not just provide entertainment, but also educate the masses. Both onlookers and active participants of the cryptocurrency industry will be taught a few things as they progress through this novel. While it may not seem like it at first, this is a clear lesson – and warning – to those who still consider this a good industry to make money quick and at all costs. While it is still possible to do so, no one should their judgment be clouded by potential profits.

Overall, $hitcoin is a very enjoyable novel. Whether one cares about cryptocurrency or not will not affect the overall entertainment factor. For some, it will be like looking in a mirror or reliving not-so-distant memories. For the rest, it will be an introduction to what this industry can provide, both at its best and in the darkest hours.  There are always two sides to every medallion, and neither side should be ignored. 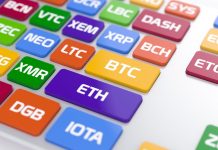 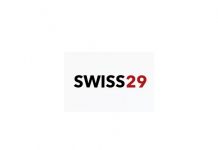 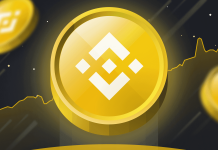