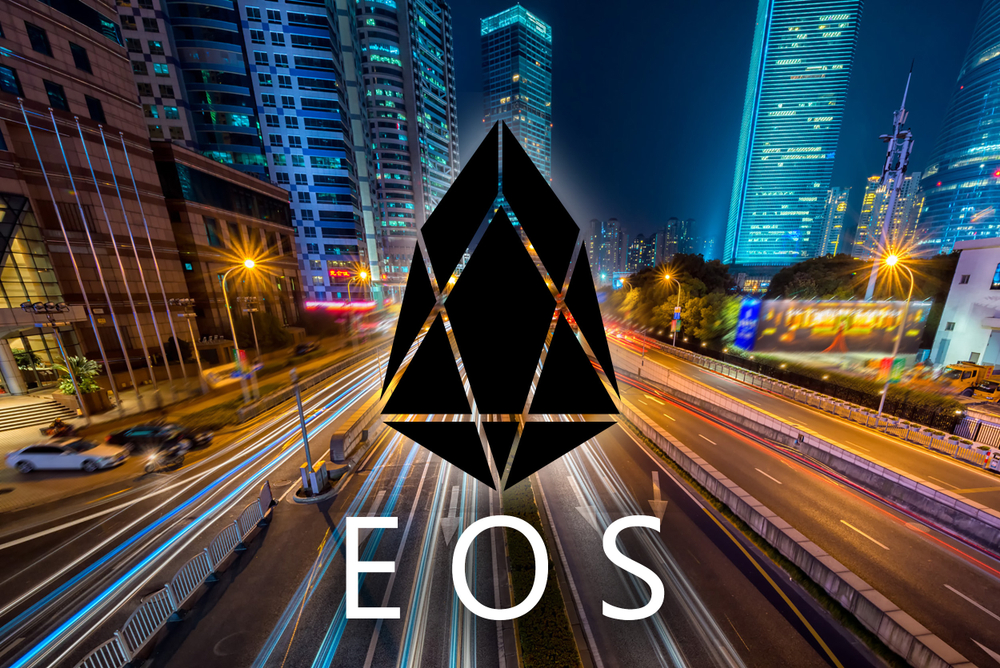 The crypto market constitutes of a large number of investors who want to buy digital assets and then let them lay low for some years. If you are one of those individuals, EOS might not be the right investment avenue for you.

With the cryptoverse under a lot of scrutiny these days, especially since the market is going through one of its worst financial runs in quite some time, Redditors have brought to light a weird clause that is embedded within EOS Networks’ constitution— thus raising concerns regarding the intentions of the founders of this project.

As per the constitution, the terms clearly state that EOS holders who don’t make use of their tokens for a period of three years are liable to get their accounts terminated without any prior intimation.

These accounts will then either be put up for auction or the amount held in the inactive wallet will be distributed amongst the rest of the community.

Article XV from the current draft of the EOS constitution reads:

“A Member is automatically released from all revocable obligations under this Constitution 3 years after the last transaction signed by that Member is incorporated into the blockchain. After 3 years of inactivity, an account may be put up for auction and the proceeds distributed to all Members according to the system contract provisions then in effect for such redistribution.”

Ever since this issue has been brought to light, EOS has received an increasing amount of flak from its backers. For starters, many users are unhappy that the mainnet has still not been launched while many are still upset with the terms of the poorly drafted constitution.

Since the issue became a topic of debate on the internet, Rick Schlesinger, co-founder of EOS New York, clarified his company’s stance on the problem and encouraged the EOS community to actively challenge the constitution so that existing stipulations can be changed as per consensus obtained from the community at large.