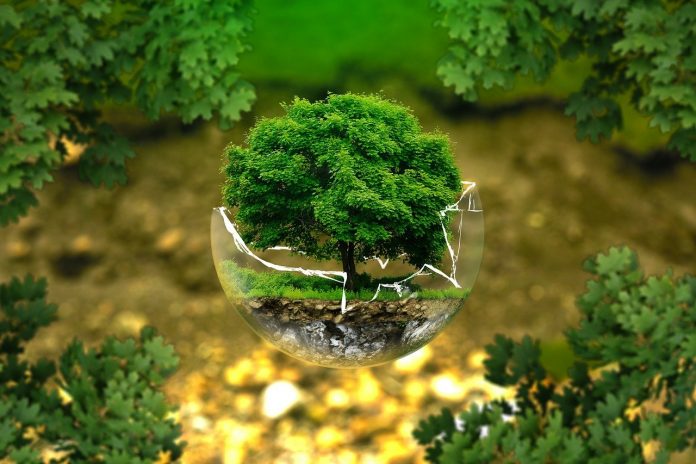 There’s no denying that ever since Tesla CEO Elon Musk brought to focus a number of issues surrounding Bitcoin’s native mining processes, the topic of blockchain energy consumption has gained a lot of traction globally. This is because every blockchain ecosystem designed using the proof of work (PoW) framework — of which Bitcoin is one — consumes a considerably higher amount of energy as compared to its Proof of Stake (PoS) counterparts.

To put things into perspective, a recent study estimates that Bitcoin’s annual mining power consumption comes up to a whopping 133.68 terawatt-hours per year, a figure that exceeds the annual electricity needs of many small-to-medium-sized countries including Argentina, Thailand, Ukraine, Sweden and Norway.

As a consequence, in recent years, many projects have started to shift towards the aforementioned PoS consensus mechanism which makes use of validators in order to secure the network. In this article, we will try and list out some of the most eco-friendly blockchain projects available in the market today, so without any further ado, let’s get straight into it.

Telos has garnered an incredible amount of mainstream traction over the last few months, thanks in large part to the fact that the network is extremely fast while being virtually fee-less. However, what truly sets Telos apart is that it is designed to help ease out many of the pain points that have somewhat impeded the otherwise monumental growth of the blockchain industry in recent months.

In this regard, it should be highlighted that Telos’ native energy requirements are quite literally minuscule when compared with those of its closes rivals such as Bitcoin, Ethereum, Ethereum 2.0, Cardano, Ripple as well as traditional payment providers such as Visa.

Lastly, to help bolster its commitment to the environment, Telos’ digital infrastructure is routinely made to undergo several third-party audits so as to ensure that the platform’s energy consumption and CO2 generation numbers are always hovering around their optimal levels.

Another fast-emerging project, Algorand is a PoS based decentralized blockchain network that is designed to only consume 0.000008 kWh of electricity per transaction, a number that is in stark contrast to bitcoin’s 930kWh.

As part of its environmentally conscious outlook, the project has entered into partnerships with a number of companies such as PlanetWatch, ClimateTrade, GaiaChain so as to not only reduce its carbon footprint but also promote sustainable innovation across the global crypto landscape.

Lastly, from a purely operational standpoint, the platform is designed to handle upto 1,000 transactions per second while offering an amazing block confirmation time of <5 seconds each.

Tezos is a future-ready, smart contract blockchain that is often referred to as a “more efficient, environmentally friendly version of Ethereum”. For comparison sake, one can see that while Bitcoin and Ethereum consume a sizable 133.68 TWh and 26 TWh of electricity respectively, Tezos requires just a meagre 60MWh to facilitate its annual operations. 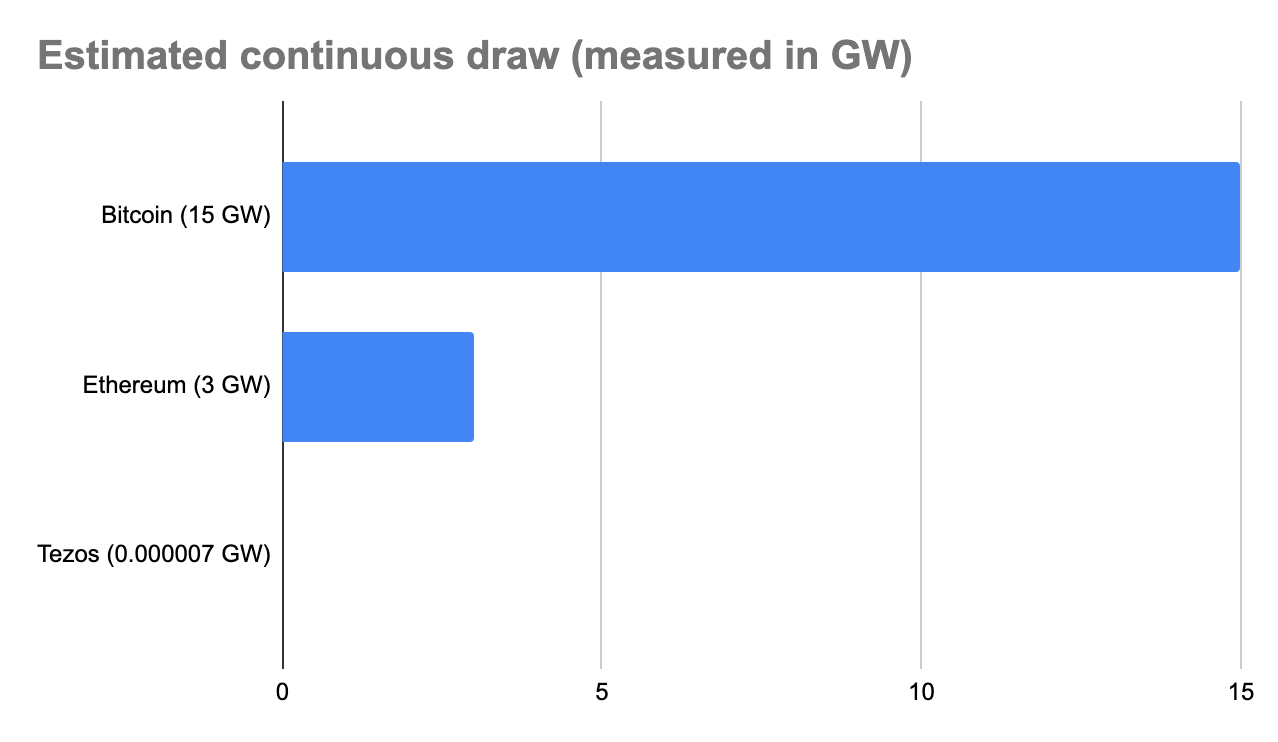 Lastly, it should also be mentioned that Tezos makes use of a novel governance infrastructure, wherein coin holders are afforded the ability to participate in various internal processes, such as voting in relation to various proposed protocol upgrades.

In this regard, Ardor offers users with a unique ‘Consensus as a Service’ (CaaS) model that utilizes a unique parent-child architecture while Nxt is a ‘universal blockchain’ service that has been designed using a Proof of Stake consensus algorithm — making both projects extremely energy efficient and non-resource intensive.

Not only that, the projects do not rely on the use of any expensive hardware, making them quite appealing to crypto enthusiasts across the globe.

The last entry on our list is Cudos, a multi-chain Layer-2 solution which seeks to help mitigate the various issues currently keeping the world of cloud computing from merging with that of blockchain tech — all while keeping the platform’s energy requirements at a bare minimum. In this regard, the project recently entered into a long term deal with ClimateTrade in an effort to achieve carbon neutrality through managing its emission offsets wisely.

Blockchain energy consumption is an issue that will only continue to attract the attention of more and more people over the coming few months, something that is made evident by China’s recent decision to completely clampdown on its mining industry. That said, the primary issue lies with PoW mechanisms that tend to consume a lot of power. Therefore, moving forward, it stands to reason that most projects will seek to transition to a PoS framework (or something that offers similar power conservation benefits). 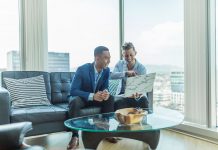 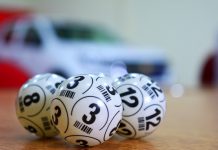 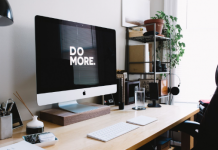 3 Signs You Are Ready To Hire a Virtual Assistant, According to Bruntwork