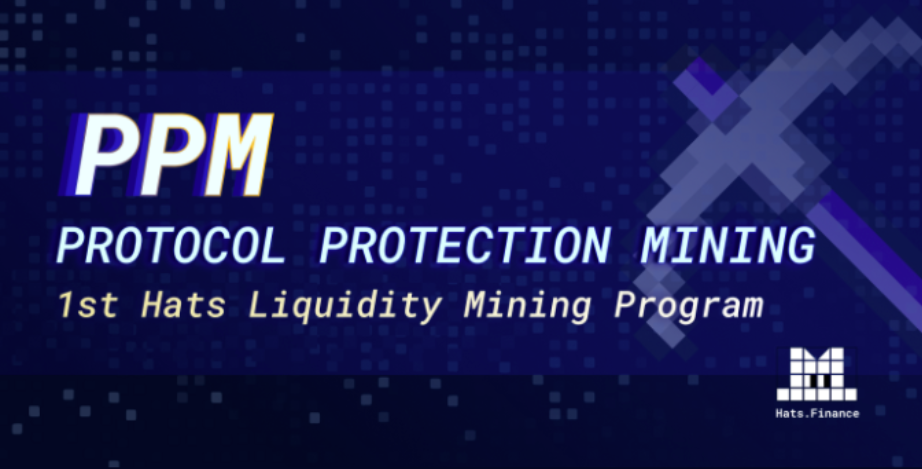 Hats.Finance, a decentralized cybersecurity incentive protocol, announced plans to launch their first protocol protection mining yield farming operation (PPM). Hats Finance, a protocol built on Ethereum, the world’s largest blockchain, aims to create a base layer standard for the next generation of Defi projects, large and small, by providing these projects with the ability to secure their smart contracts by placing bounties with their native tokens.

The benefit of Hats Security bug bounty is that “it does not cost anything unless there is a disclosure that could have been a lot more costly if the program did not exist,” the Hats team explained.

Hats believes that incentivized security is the future of cybersecurity because it is consistent with the culture and development practices of Web3. According to the official announcement from the Hats team, “the unique scalability Hats offer is that as the project grows in success and value, so will the bounties offered by the protocol.” Furthermore, Hats believe that a decentralized ecosystem like theirs will attract those who can offer their services, such as white hat hackers, auditors, security experts, and even black hat hackers, if enough incentives are provided.

The Hats team has been designing and implementing incentives to reward their community for long-term participation in recent months. They described the process as complex, and they engaged in lengthy discussions with several live protocols to obtain feedback on the mechanisms of their incentives.

After many iterations and tinkering, Hats has finally decided to launch the first stage of their incentive-based programs, and they are eager for feedback from their community.

According to the official announcement, their 1st liquidity mining program,  Protocol Protection Mining, is “the act of providing protection liquidity via cryptocurrencies to Hats protocol vault.”

Since the primary goal of Hats is to have large incentivized vaults, the protocol protection mining program “is aimed at rewarding users willing to bring capital to the platform to incentivize hacker responsible disclosures.”

PPM’s goal is to incentivize token deposits in security vaults in exchange for a reward in the form of $HATS.

Vault deposits for protocol protection mining are instant, whereas withdrawals have a 7-day time lock due to the 7-day disclosure process. In addition, each security vault will be assigned reward allocation points, representing the pro-rata allocation of the monthly Hat emission rate. Hats governance protocol grants and adjusts allocation points, according to the announcement.

Other upcoming incentive-based programs include Hats Meta Vault, Pool 2, and an increase in allocation points to 115 from the default of 100 for the first 15 projects that onboards on the Hats protocol.

You can find out details about their token allocation, emission rate, and governance model here. 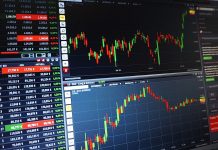 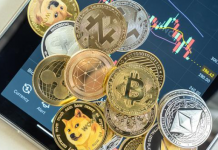