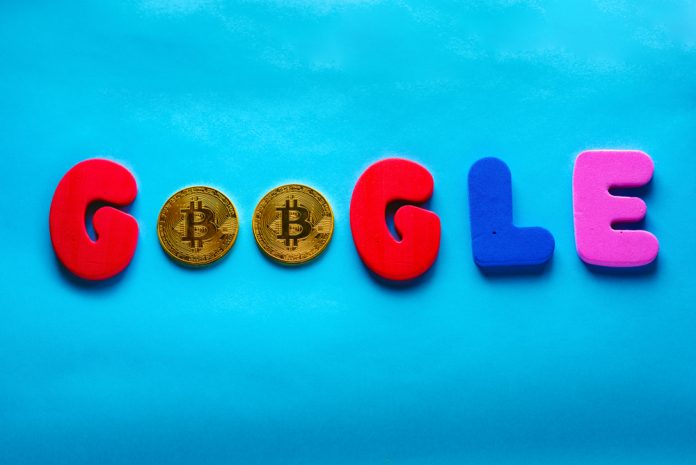 It would appear that Google is slowly coming back on its wrong decisions of late 2019. MetaMask has now been fully restore din the Play Store.

The search engine giant banned this popular Ethereum application over a week ago.

MetaMask is Restored in Full

According to Google, this was done due to “deceptive practices”.

Despite appealing the decision, it appeared that Google would not change its mind.

After “careful consideration”, the technology giant did the right thing.

MetaMask is now available on the Play Store once again.

This is a positive sign for all Ethereum users and enthusiasts.

The community never doubted the app or its developers,

Initially, many assumed Google would crack down on cryptocurrencies again.

The company has a very colorful history in this particular regard.

Even so, it seems that the removal of MetaMask was a genuine error, rather than ill intent.

However, there are those who wonder what will happen next.

Google’s stance toward some other crypto-related mobile applications is anything but positive in this day and age.

This uneasy situation will undoubtedly remain in place for quite some time to come.

The industry will always remain at the beck and call of powerful centralized entities such as Google. 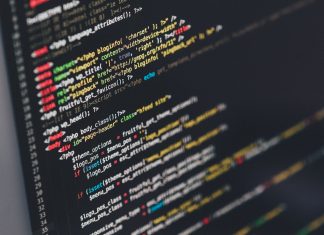